RUSSIAN submarines are fighting a secret war with "alien" craft deep under the oceans, according to top secret Kremlin documents.

In scenes straight out of a Hollywood movie, Soviet subs are playing a game of cat and mouse with strange underwater craft, according to a new book called Russia's USO Secrets, by Brit investigator Philip Mantle, based on Russian documents and accounts from military veterans. 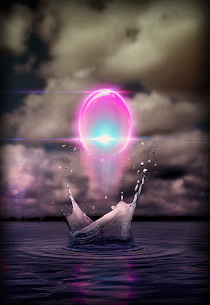 7USOs (underwater submersible objects) are the UFOs of the oceansCredit: Splash News 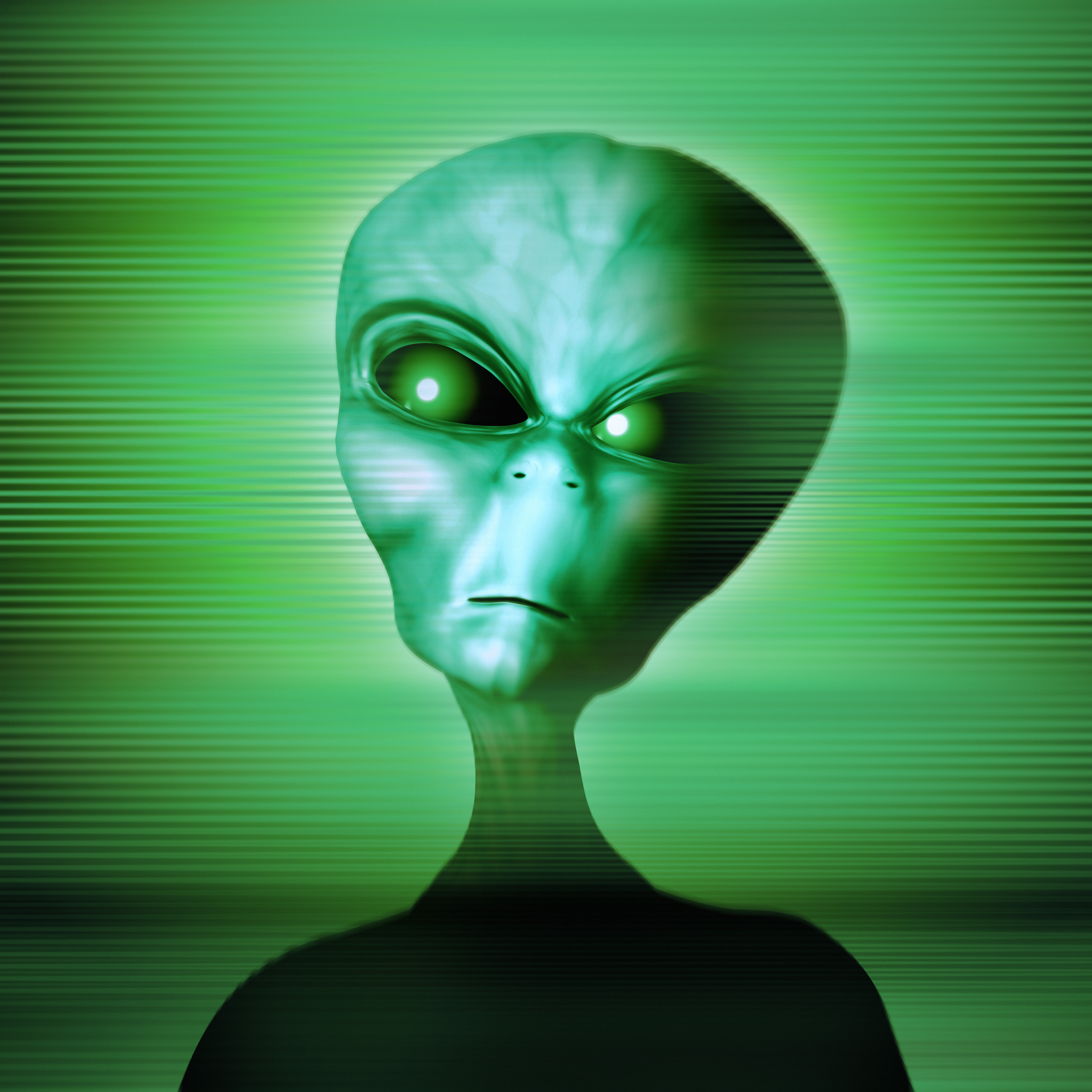 7It's possible that USOs could be alien technologyCredit: Eamonn and James Clarke

Describing a bizarre incident in the Bermuda Triangle in 2009, former nuclear submarine commander Yury Beketov said: “We repeatedly observed that the instruments detected the movements of material objects at unimaginable speed, around 230 knots (400 km per hour).

"It’s hard to reach that speed on the surface – only in the air [is it possible]… The beings that created those material objects significantly exceed us in development.”

The book also contains accounts from Russian veterans about their close encounters – including hostile acts – at sea during the Cold War.

They have described how UFOs would apparently appear in the sky before diving down beneath the waves. 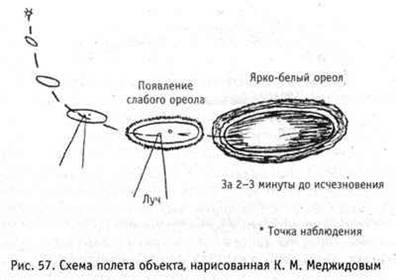 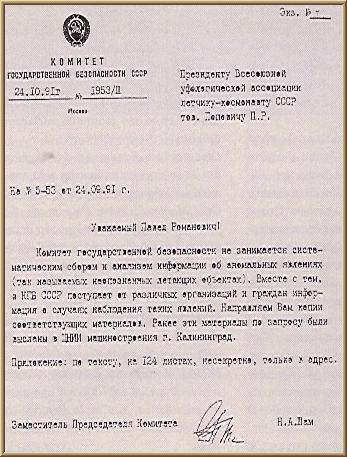 7Co-author Paul Stonehill translated the documents – including this KGB letter

In one terrifying incident, a captain ordered depth charges to be dropped into the path of a USO which changed direction and sped off.

Lieutenant-Commander Oleg Sokolov told students that while on duty he spotted a strange object through a periscope rising out of the water.

The book also reveals how another crew watched as a cigar shaped UFO shot three beams of light down into the Atlantic Ocean.

The UFO was about 200-250 metres long and slowly descended into the ocean making a strange hissing sound about half a mile from the submarine. But the object was not tracked on radar.

Marine scientists in the port city of Sevastopol, Ukraine, claim they spotted a huge "wheel" rotating below the Black Sea while they were deep sea diving. 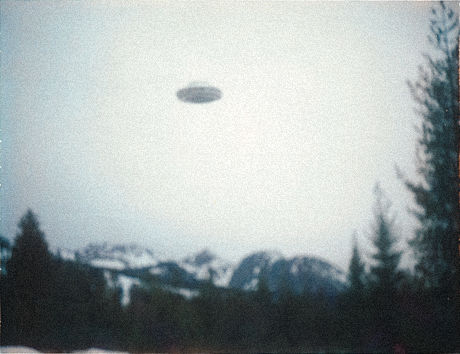 7A picture taken in Kazakhstan in April 1995 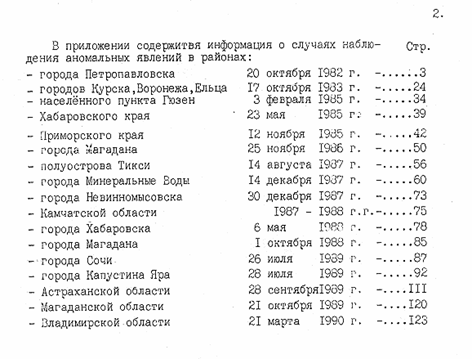 7A list of cases from the KGB file release

In a 1951 incident, documented in records, a Soviet submarine encountered a gigantic underwater object heading towards the shores.

The captain ordered depth bombs to be dropped into the path of the USO but the object did not react to the attack and stayed on its course before darting towards the surface. At a depth of 50 meters it stopped its ascent, changed course and departed.

Russian sailors again observed a UFO in the Mediterranean in July 1978, according to the book.

The captain of Soviet motor ship Yargora immediately sent a radiogram to the Soviet Academy of Sciences in Moscow telling them the object was shaped like a flattened-out sphere and was a white pearl color, files reveal. 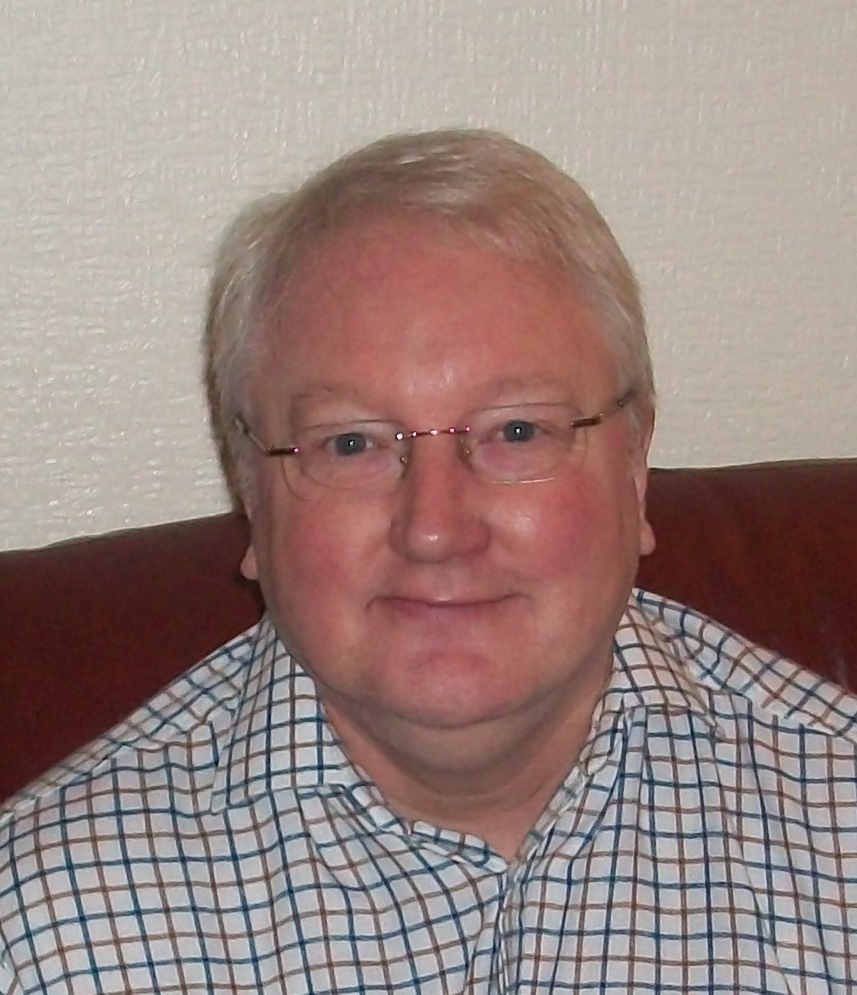 Other UFOs have reportedly appeared over Soviet submarine bases forcing the Soviet General Staff to take them seriously.

The book also publishes the results of a study by the Anomalous Phenomena Commission of the Russian Geographical Society in Saint Petersburg which concluded that: "UFOs are real".

Author Philip, of Pontefract, West Yorks, told The Sun: "The USO phenomena looks set to be the future of UFO research in general.

"More and more researchers around the world are taking a closer look at the USO subject.

"It is strongly suggested that both Russian and American subs have encountered USO's in various parts of the world."