WORLD Health Organisation (WHO) chiefs appear to have backtracked as an official urged world leaders to stop using lockdowns.

Dr David Nabarro, a WHO envoy, suggested lockdowns should only be the last resort as many countries have started going back to tougher restrictions to beat Covid-19. 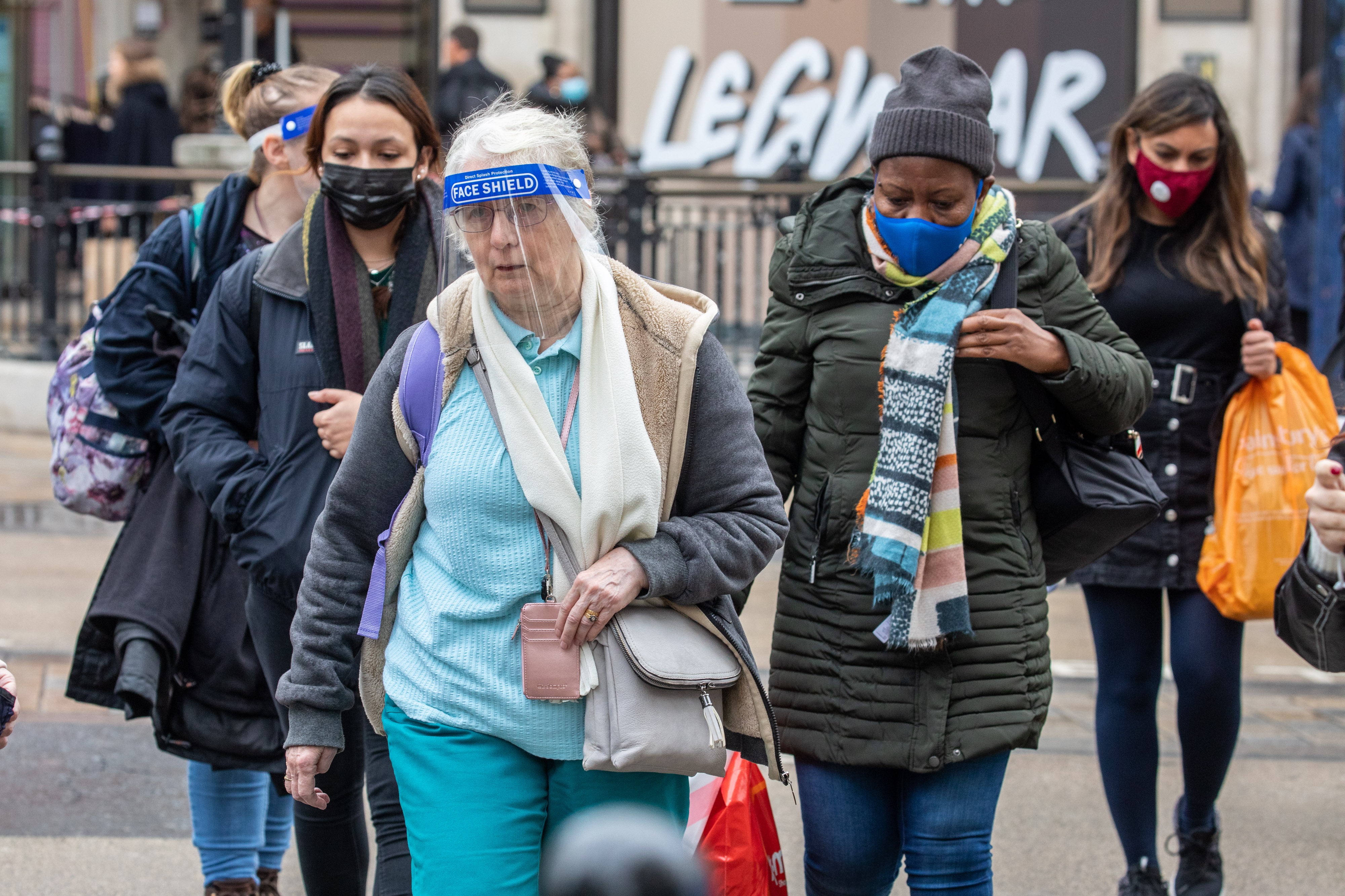 WHO's apparent U-turn comes as it has been under fire for its handling of the coronavirus pandemic, which has killed more than one million people worldwide.

Dr Nabarro appealed to world leaders and told them to stop "using lockdowns as your primary control method" in an interview with Andrew Neil for Spectator TV.

He said: "Lockdowns just have one consequence that you must never ever belittle, and that is making poor people an awful lot poorer."

The doctor continued: "We in the World Health Organisation do not advocate lockdowns as the primary means of control of this virus.

"The only time we believe a lockdown is justified is to buy you time to reorganise, regroup, rebalance your resources, protect your health workers who are exhausted, but by and large, we’d rather not do it."

The expert said many poorer countries have been indirectly impacted by richer nations' decisions to shutdown.

We really do appeal to all world leaders: stop using lockdown as your primary control method.

He cited the collapsing tourism industry for nations in the Caribbean and in the Pacific as evidence.

"It seems that we may well have a doubling of world poverty by next year.

"We may well have at least a doubling of child malnutrition." 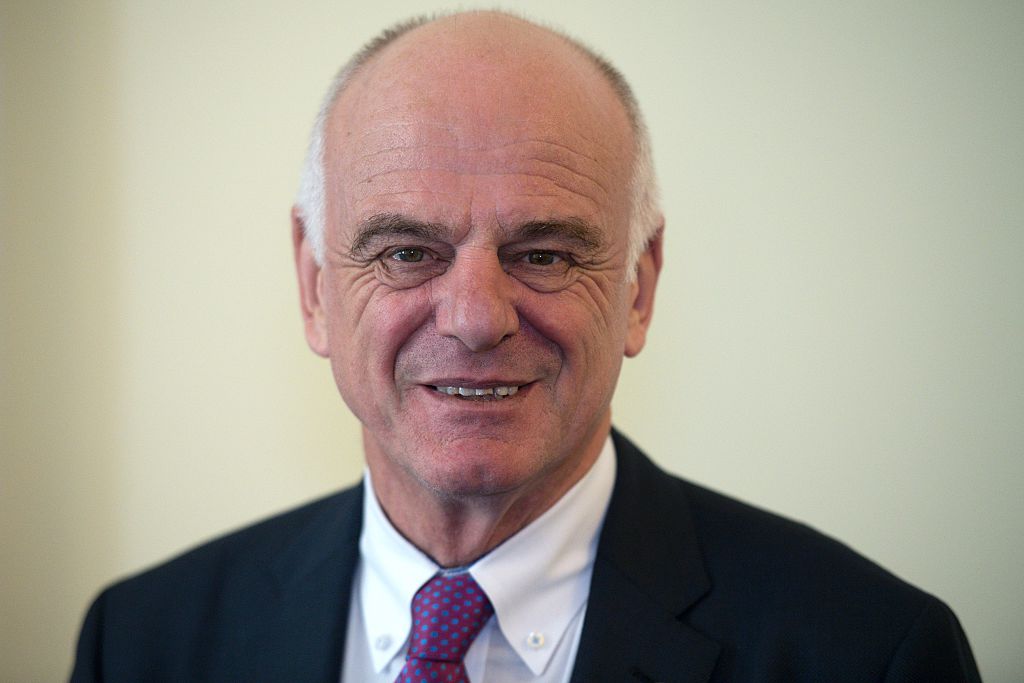 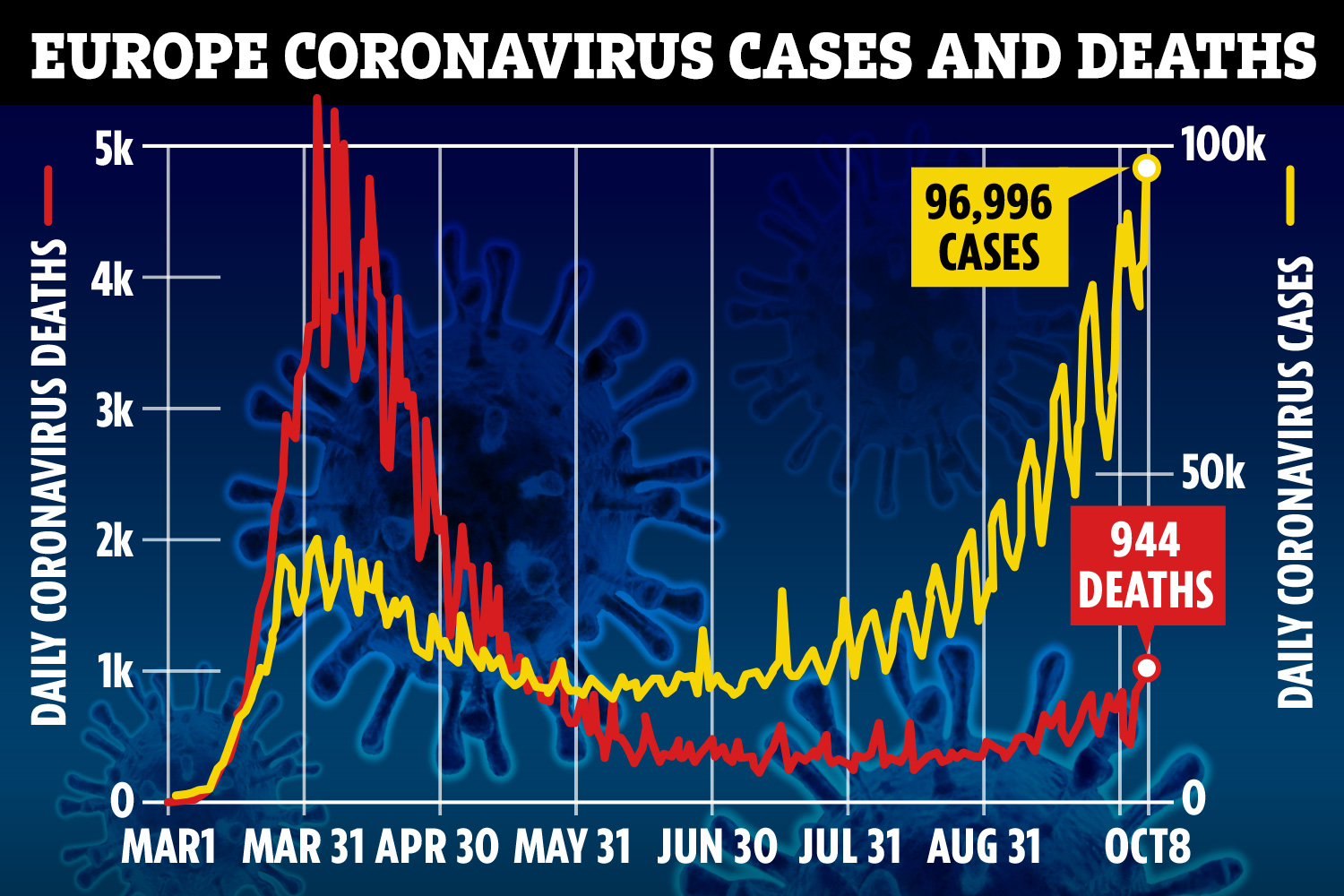 Dr Nabarro added: "And so, we really do appeal to all world leaders: stop using lockdown as your primary control method.

"Develop better systems for doing it. Work together and learn from each other."

China was the first nation in the world to battle the pandemic, and was the first to go into total lockdown as it sealed off the city of Wuhan.

Italy then followed, before a host of nations – including Britain – also shutdown their economies and urged people to stay home.

Sweden famously shunned lockdown, and last month boasted "vindication", but is now seeing cases slowly creeping up like has been seen in much of Europe.

WHO heaped praise on China's draconian response to the coronavirus earlier this year, with director general Dr Tedros Adhanom Ghebreyesus saying he was "very impressed".

The organisation has also been accused of giving "faulty" advice as it initially parroted China's claim there was no human transmission. 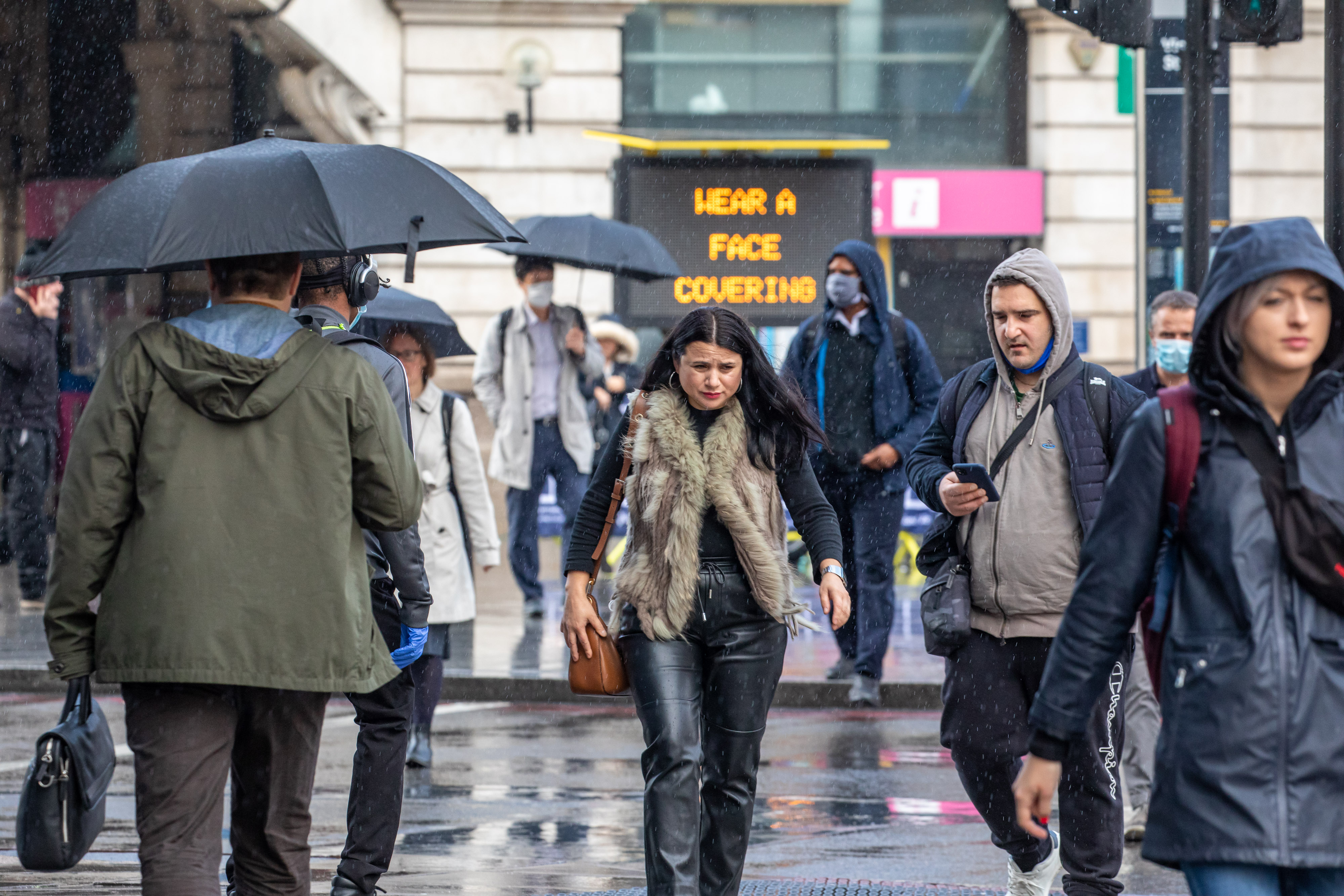 WHO has faced criticism mainly from the US over its handling over the pandemic, with US President Donald Trump blasting it as "China-centric".

Trump pledged to cut US ties with WHO, potentially withdrawing more than $400milllion (£323m) in funding – some 15 per cent of the organisation's budget.

He accused China of pressuring WHO to "mislead the world" about the virus, and said the Communist Party have "total control" over the organisation.

Dr Nabarro's comments also appear to have been seized upon by Trump as he addressed his supporters at a rally in Florida on Monday.

He said: "The World Health Organization, did you see what happened? They came out a little while ago and they admitted that Donald Trump was right.

"The lockdowns are doing tremendous damage to these Democrat-run states where they are locked down, sealed up.

"Suicide rates, drug rates, alcoholism, death by so many different forms. You can’t do that." 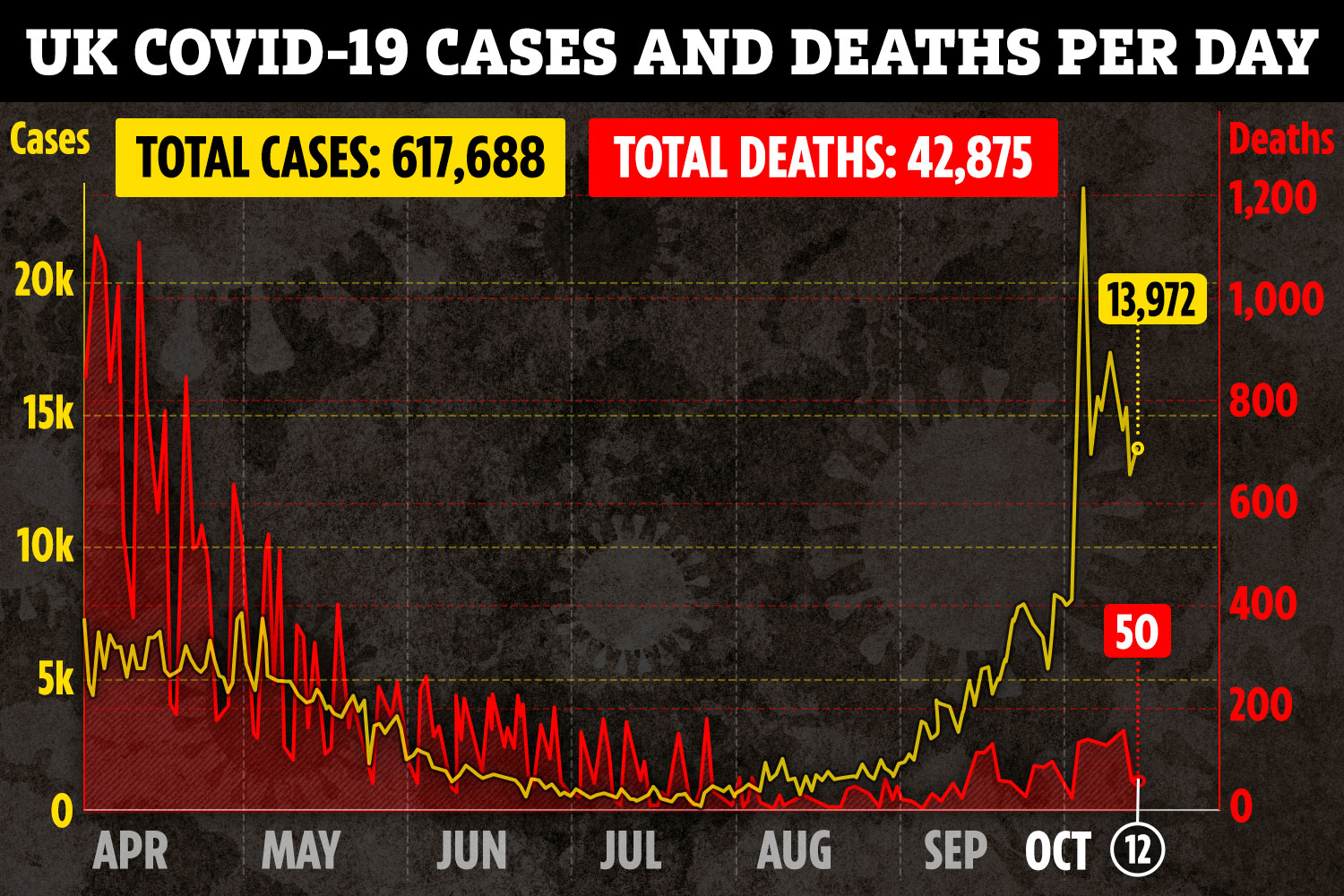 However, scientists estimate that national lockdowns may have saved millions of lives in Europe alone.

A study by Imperial College London assessed the impact of restrictions in 11 European countries – Austria, Belgium, Denmark, France, Germany, Italy, Norway, Spain, Sweden, Switzerland and the UK up to the start of May.

It estimated some 3.2million people would have died if not for measures telling people to stay home and closing businesses.

The study included estimations Boris Johnson's decision to go with lockdown saved 470,000 lives in the UK.

US scientists also published a study in the journal Nature claiming that lockdowns in China, South Korea, Italy, Iran, France and the United States had prevented or delayed around 530 million Covid-19 cases.

Solomon Hsiang, who co-led the second study at the University of California, said: "Without these policies, we would have lived through a very different April and May."

Britain is now facing a tough winter as new restrictions have been rolled out along with three tier coronavirus warning system.

The Government is battling to keep the economy open and avoid a potentially devastating second national lockdown.