A DISTURBING video has revealed how a woman drank water from a toilet she had just cleaned to prove to bosses she was dedicated to her work.

The cleaner aimed to show her employers in China how hard she works to keep the toilet clean, according to local reports. 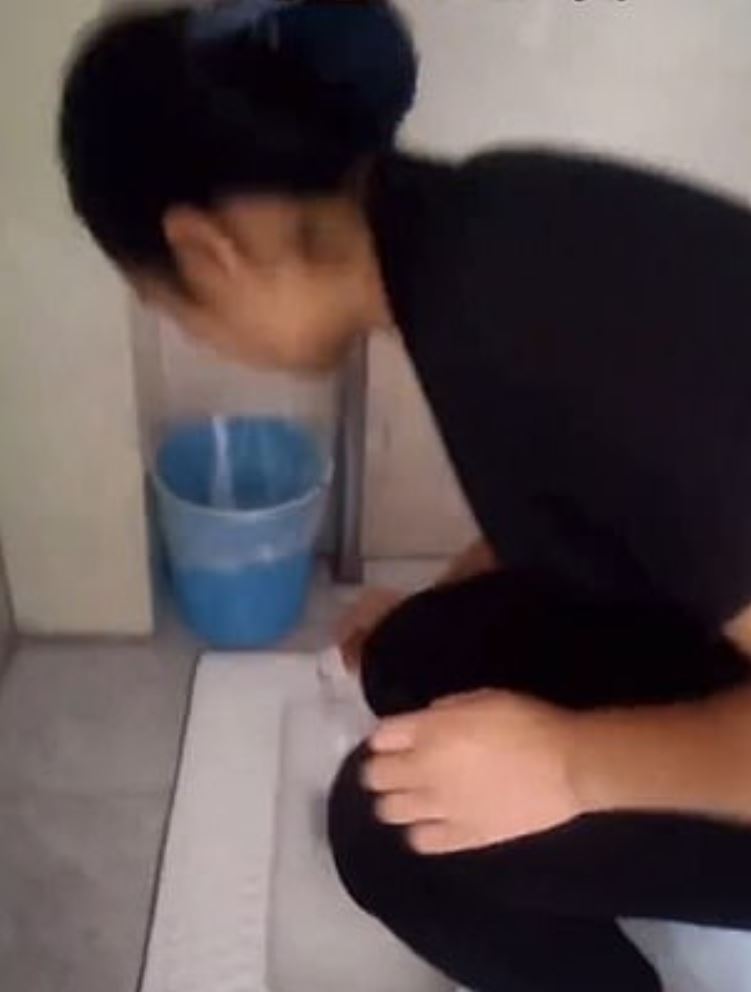 5The woman can be seen scooping up a cup of water from a squatting toiletCredit: Weibo/ Ren Jian Feng Zi 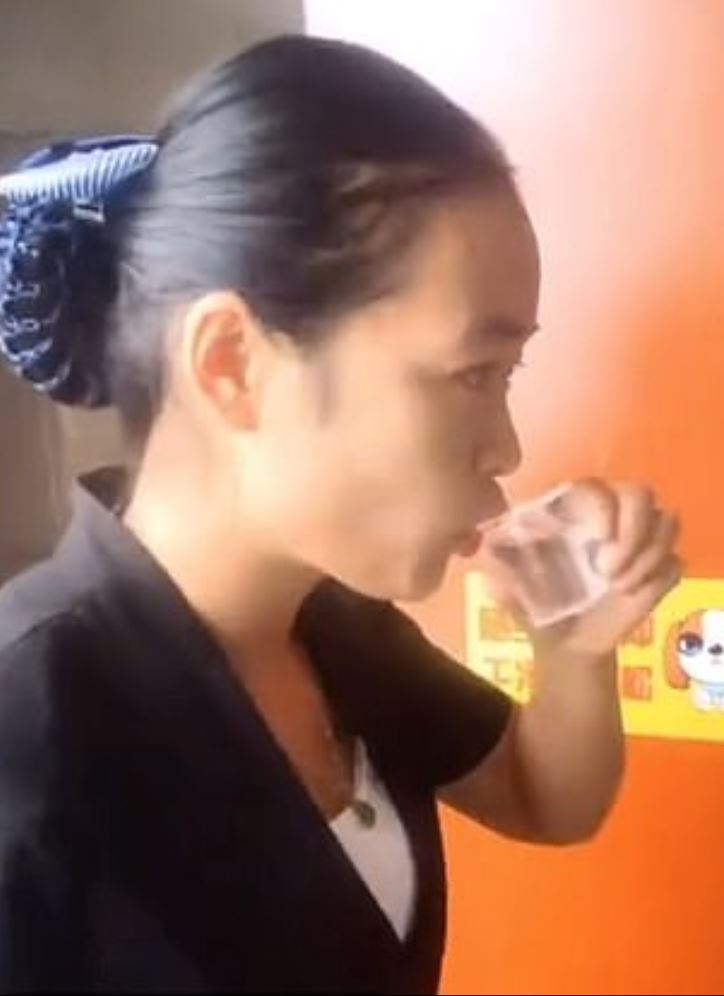 5She then drinks the water to prove her commitment to her jobCredit: Weibo/ Ren Jian Feng Zi

She was praised by employees who said she is an “exemplary  employee” and commended her devotion to her job.

The video has since been shared several times on social media.

The woman, only known by her surname Luo, dressed in smart office attire can be seen bending to scoop up a cup of toilet water before drinking while people watch on.

She told her audience the move was a way to ensure that she works harder at her job.

She is then applauded by the onlookers who appear to be her bosses.

Reports indicate that the incident t was filmed at a company known for fertilisers in Shandong Province in eastern China, according to Mail Online.

Several people have slammed her actions calling it unhygienic and needless.

One user on social media blasted the company for encouraging such behaviour in the middle of a pandemic, while another said the woman should encourage her bosses to join in next time.

Some however, believed the woman had been made to do drink the water against her will.

Other critics said the fact that her bosses had watched her without intervening was “insulting “.

Although tap water is not known to be safe for drinking in China, the company insisted that the water in its toilet was good to be consumed.

Representatives also said the cleaner had not been forced to ingest the water.

A spokesperson told Red Star News that a member of staff may have uploaded the post to social media as they were “curious” of Luo’s actions.

It was also revealed that the cleaner had been drinking toilet water for almost two years having broken “through her psychological barriers”.

Speaking of her actions, the company: “She is our example.”

Her actions “shows she does her job to the highest level,” it said. 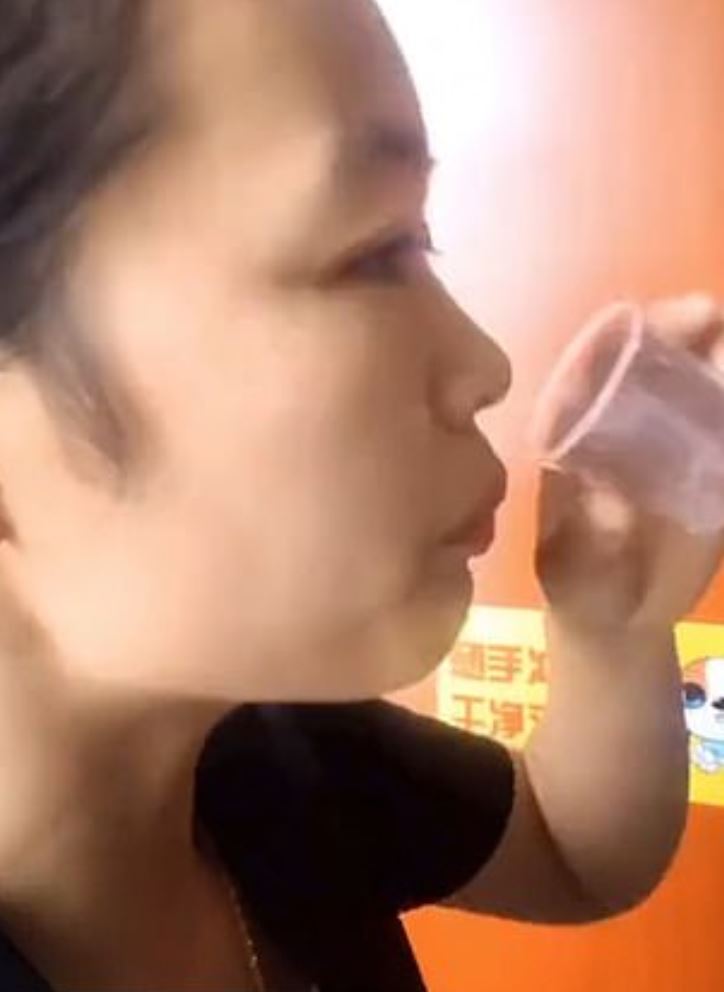 5According to company reps, she has been drinking toilet water for two yearsCredit: Weibo/ Ren Jian Feng Zi 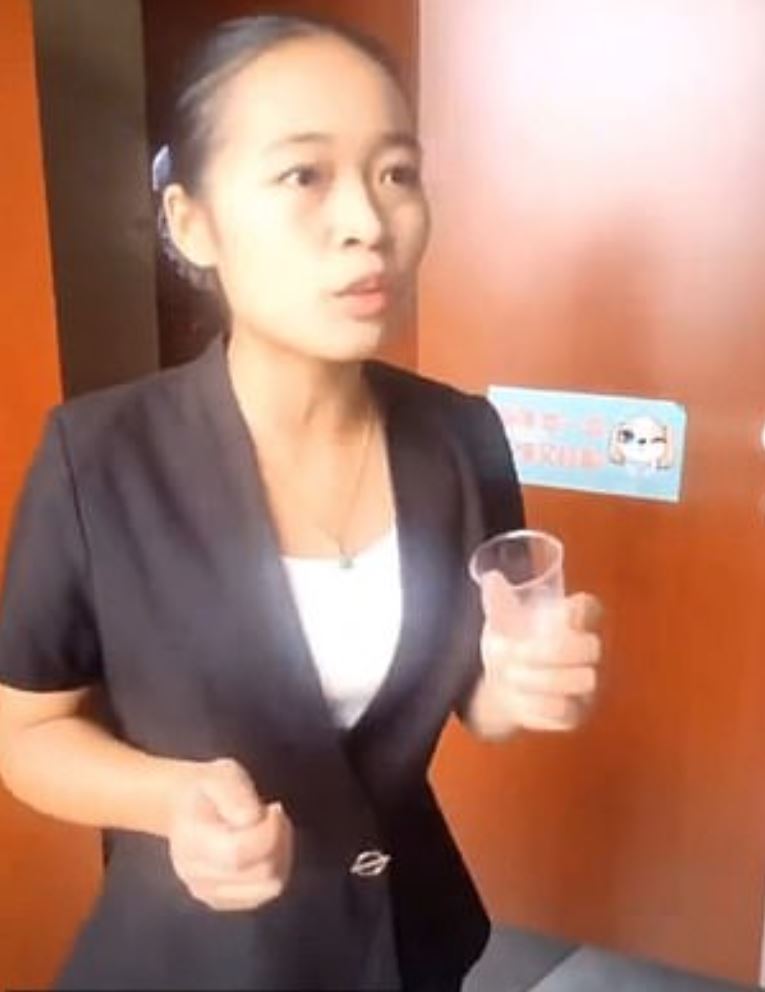 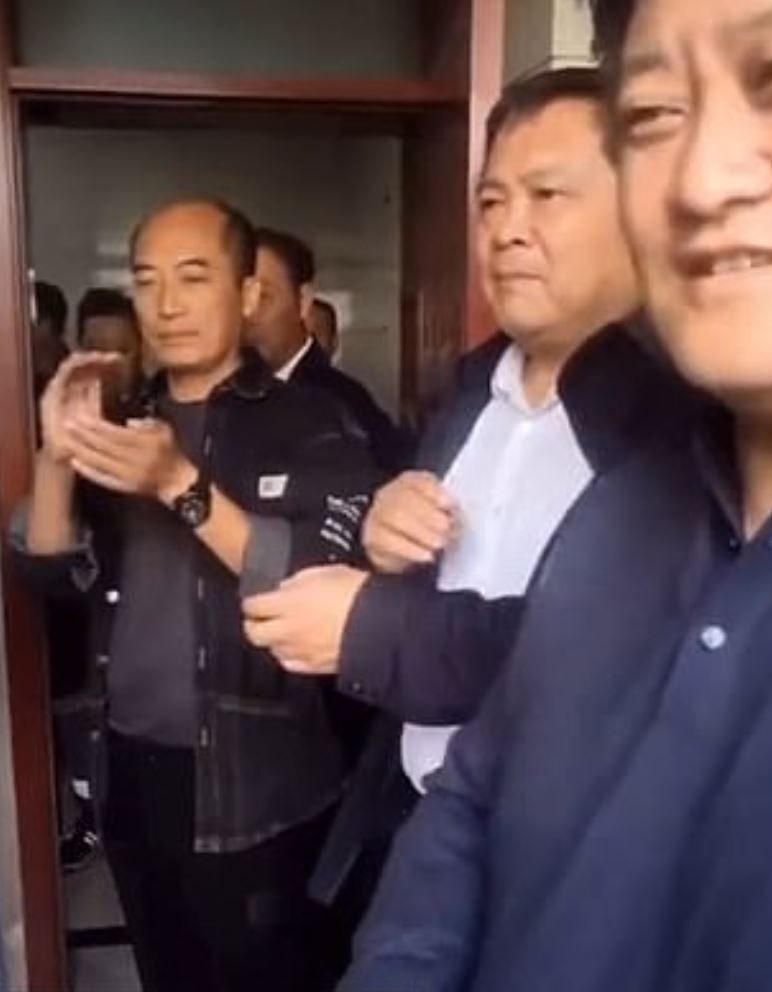 5She was applauded by onlookers who appear to be her bossCredit: Weibo/ Ren Jian Feng Zi