FIVE people have died in a mid-air crash after two planes collided in France yesterday.

An ultralight two-person plane crashed into another tourist plane in Loches, Indre-et-Loire at 4.45pm local time. 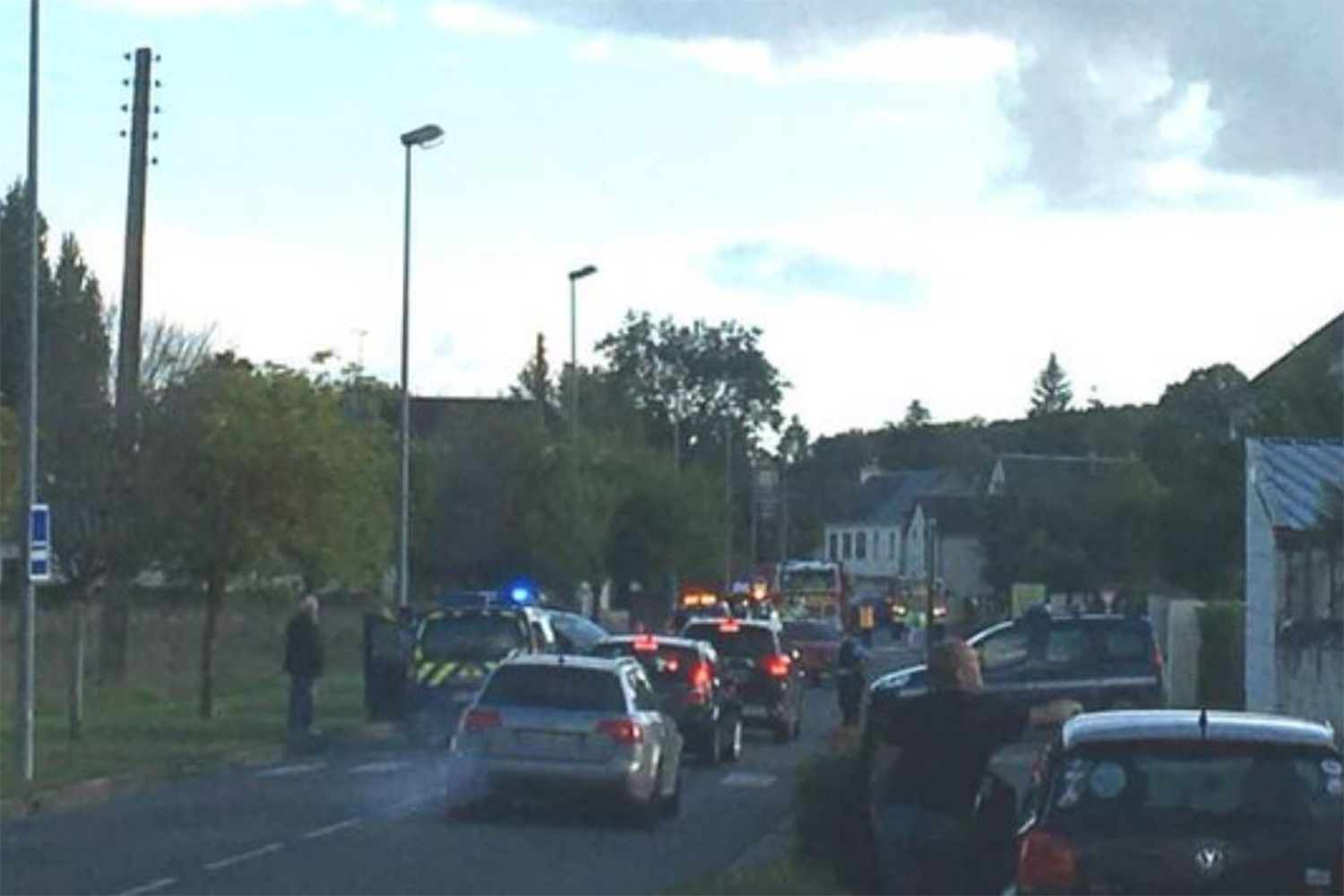 6Five people have died in a plane crash in France Credit: @Mediavenir/twitter 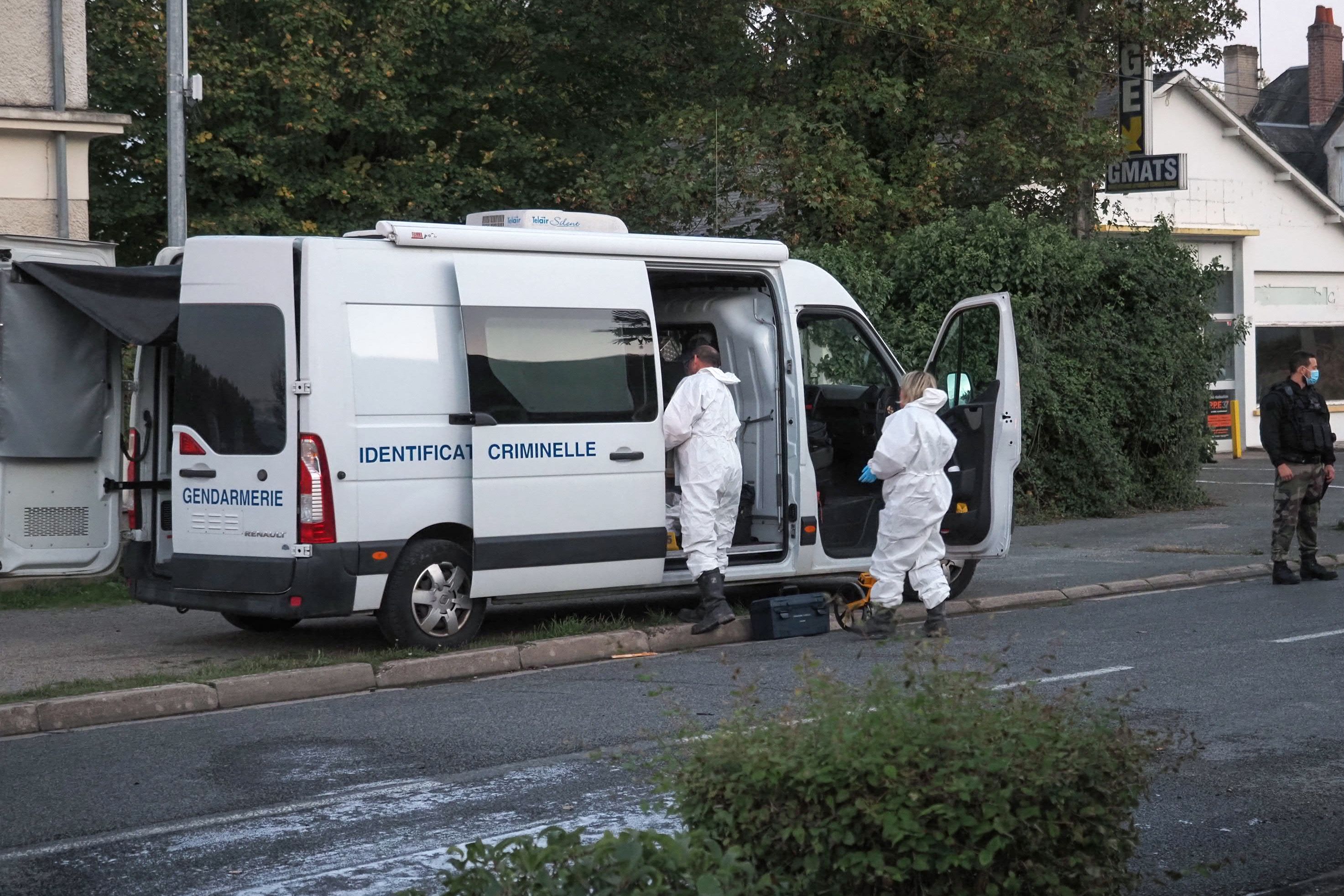 6French gendarmes work next to the site where the ULM crashed in LochesCredit: AFP or licensors 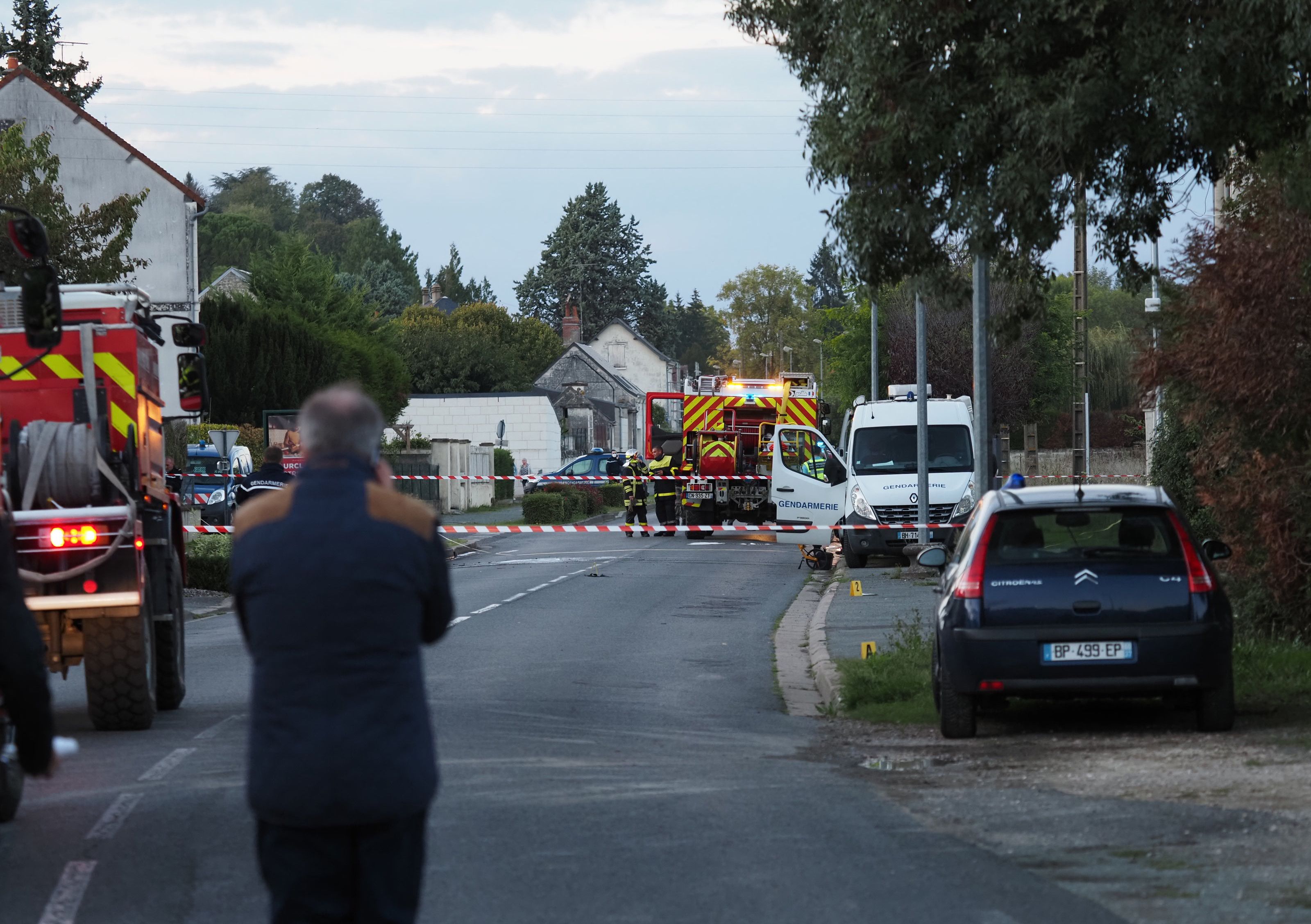 6An ultralight two-person plane crashed into another tourist plane in Loches, Indre-et-Loire at 4.45pm local timeCredit: AFP or licensors 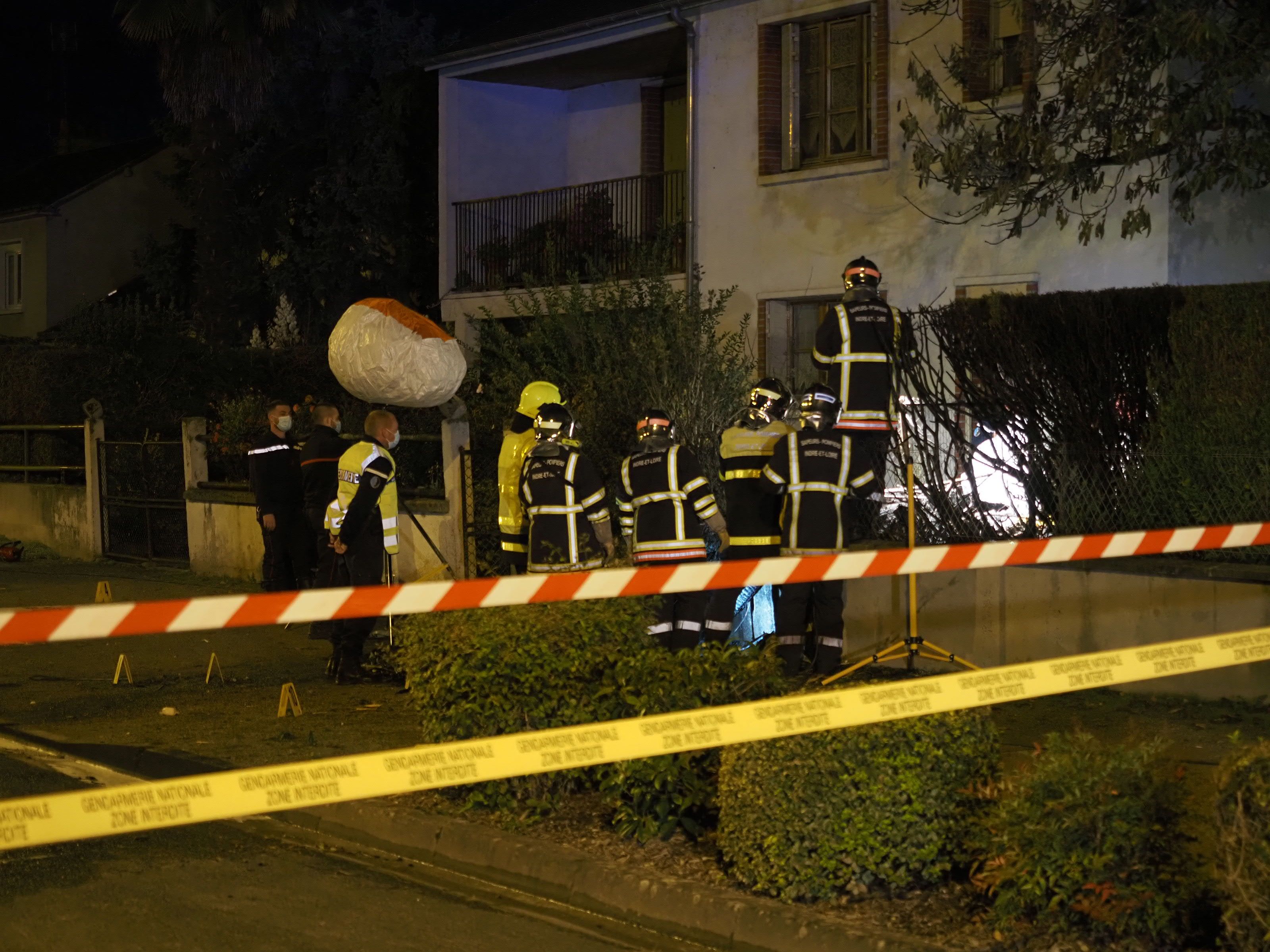 6Firemen are seen at the site of the crashCredit: AFP or licensors

The tourist plane, a DA40 type aircraft, had taken off from Poitiers, which lies 100km from Loches.

The flightpath of where the ULM departed is not currently known.

The fatal collision happened in the air over the entrance to the city on the Châteauroux side.

Nadia Seghier, the secretary general of the prefecture of Indre-et-Loire, said that the small aircraft fell near the city centre, "on the fence of a house in Loches, France Bleu reports.

She told AFP that the small aircraft crashed "several hundred meters away in an uninhabited area".

Ms Seghier added: "(The microlight) landed on the fence around a house without harming anyone else, (the DA40) several hundred metres away in an uninhabited area.

Most read in UK NewsTRIPLE KILLING Builder who stabbed 3 attackers to death in self defence to face NO chargesMARCH MADNESSThousands of anti-mask protesters march on London hours after Tier 2 lockdownDEADLY RISEUK coronavirus deaths rise by 150 on deadliest day since June 3IN THE DOGHOUSEMoment Labrador headbutts pal who snitched on him about mess on the floorBACK HOME Missing woman, 21, who vanished in early hours returns home as search called offMANCS ON OUR LAWNManchester lockdown talks stand-off as Mancs hit pubs after Tier 3 snub

No one on the ground has been injured.

Some 50 firefighters and 30 gendarmes were scrambled to the scene – while other pictures show emergency vehicles and other cars backed up on a suburban road.

Investigations are underway to determine the cause of the mid-air collision. 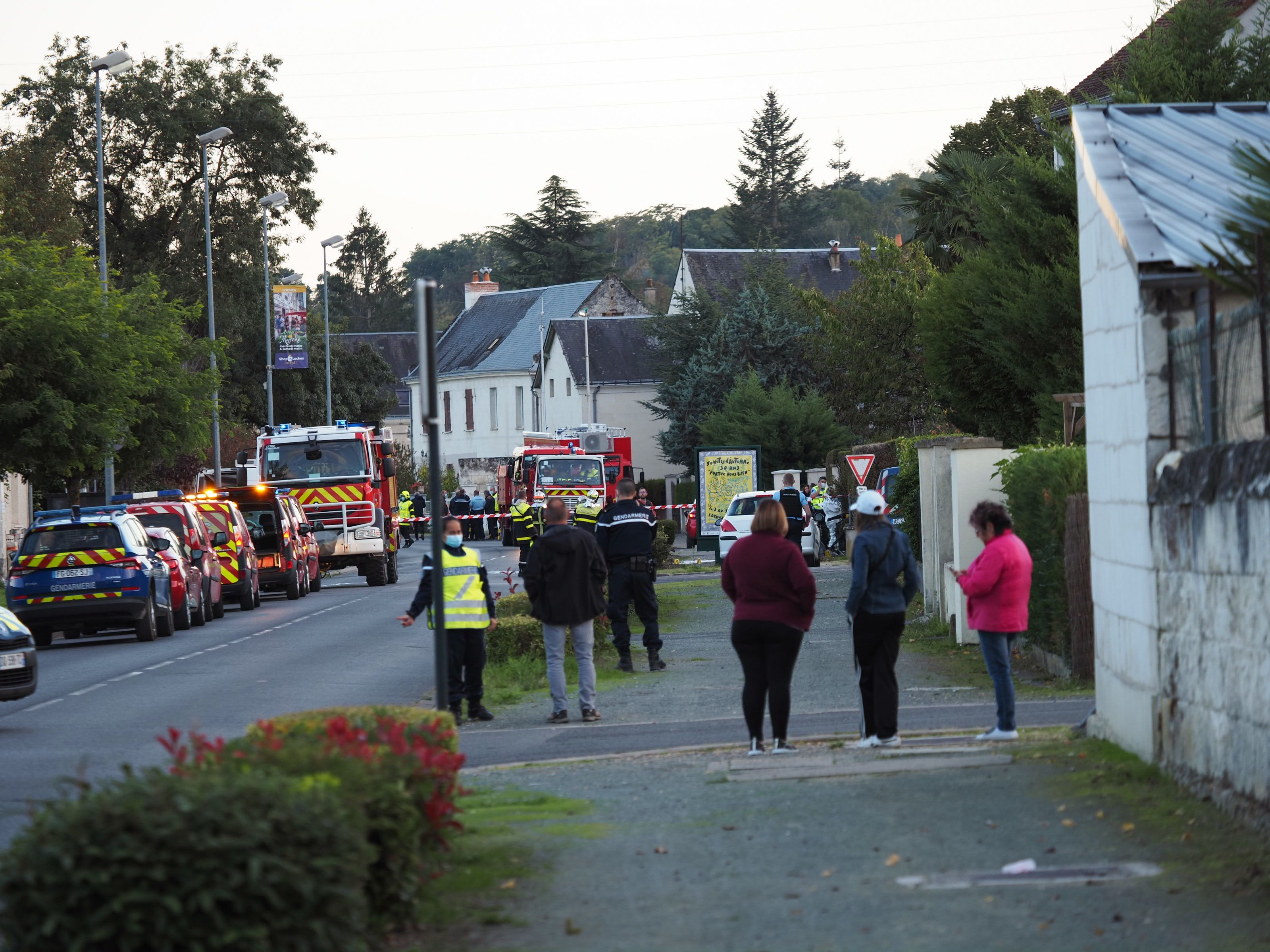 6Shocked onlookers are seen at the police perimeterCredit: AFP or licensors 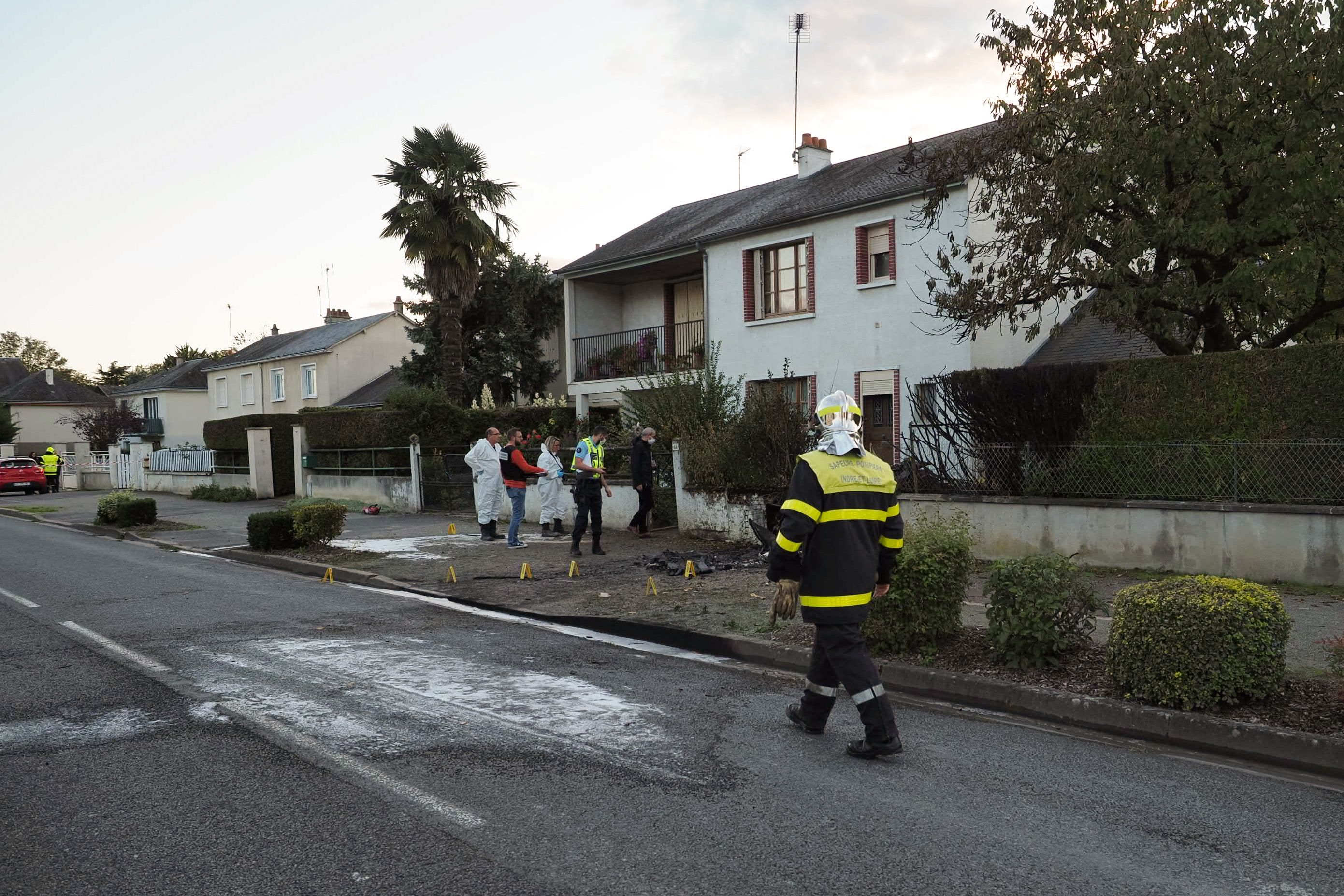 6Some 50 firefighters and 30 gendarmes were scrambled to the sceneCredit: AFP or licensors