KILLER athlete Oscar Pistorius has pleaded for the forgiveness of his victim’s family — saying: “I want to tell them I’m sorry.”

Paralympian Pistorius, jailed for 15 years for shooting girlfriend Reeva Steenkamp, told a close friend he is desperate to have his apology accepted. 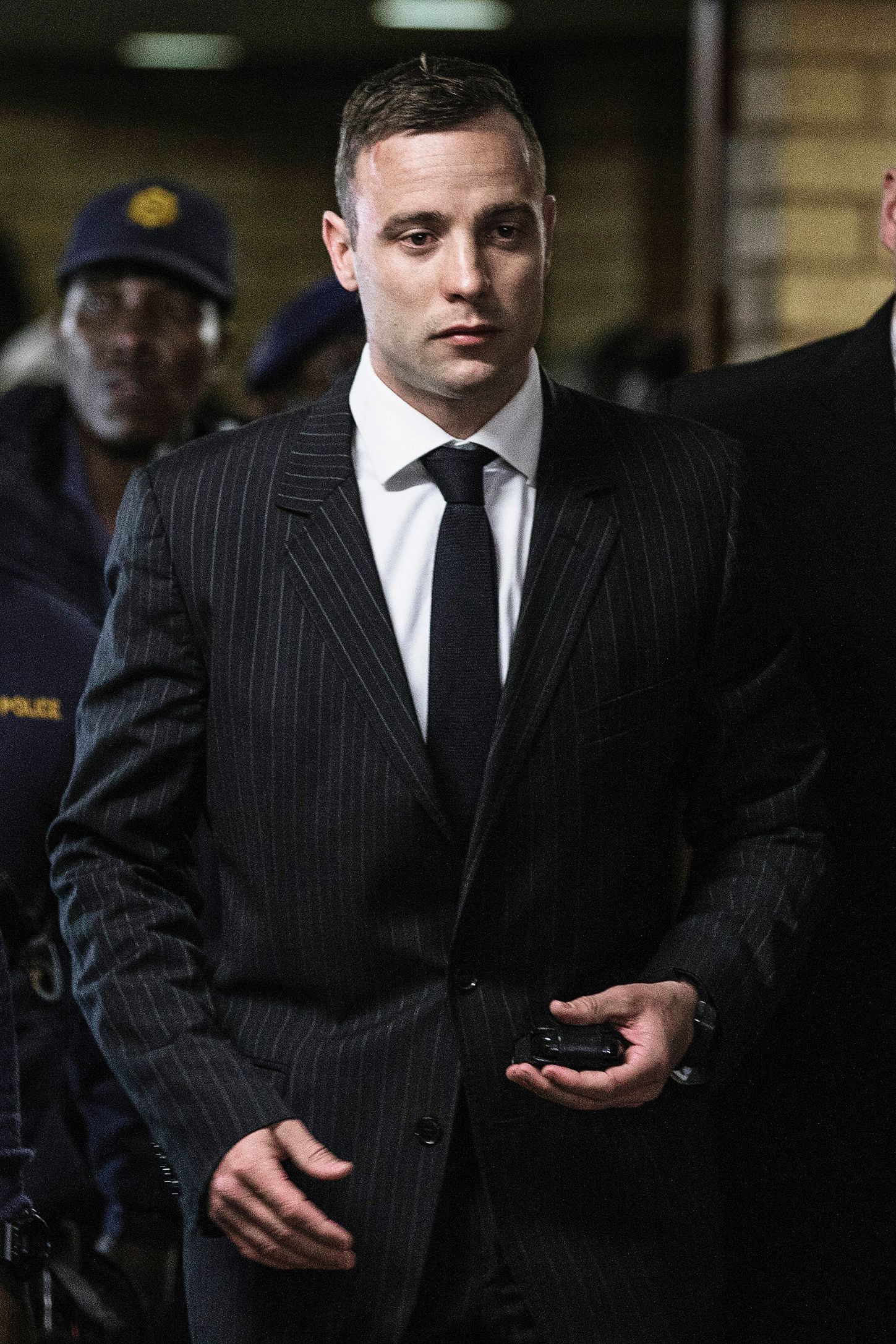 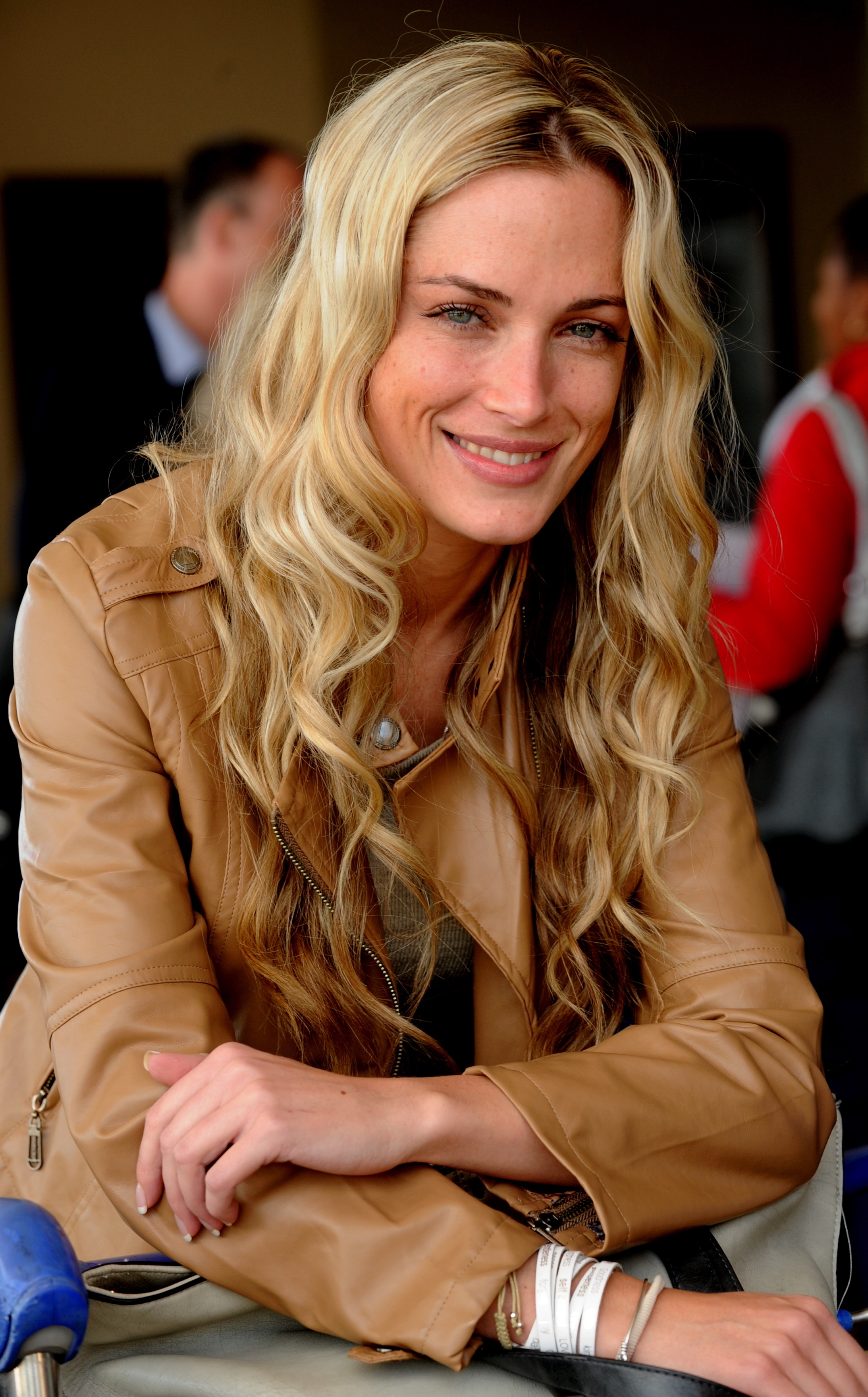 His ex-headteacher Bill Schroder, 76, said the blade runner has given up exercise, started smoking, grown a big beard and turned to God.

Bill, who has visited him four times in jail, told The Sun on Sunday: “What he really, really wants is forgiveness.

“I said to him that if he had killed my daughter I doubt I would forgive him.

“He is more concerned about forgiveness than actually getting out on parole. In fact, he has a real fear about getting parole as he knows they’ll be a backlash.”

Pistorius. 33. gunned down model Reeva, 29, in their bathroom in Pretoria, South Africa, on Valentine’s Day 2013.

She had gone to the bathroom and Pistorius claimed he woke in their bed and opened fire believing she was a burglar.

He is serving 13 years and five months at a low-security jail in Pretoria. Bill said: “He still maintains to this day it was an accident. I did feel he was showing remorse.

“He quoted a study by an expert that when you are woken from a deep sleep and are put into a situation of fear that you act very differently to when fully conscious. I listened to him but did not buy it.”

In 2018, Reeva’s mum June, then 71, said she had forgiven Pistorius but still wanted him punished. 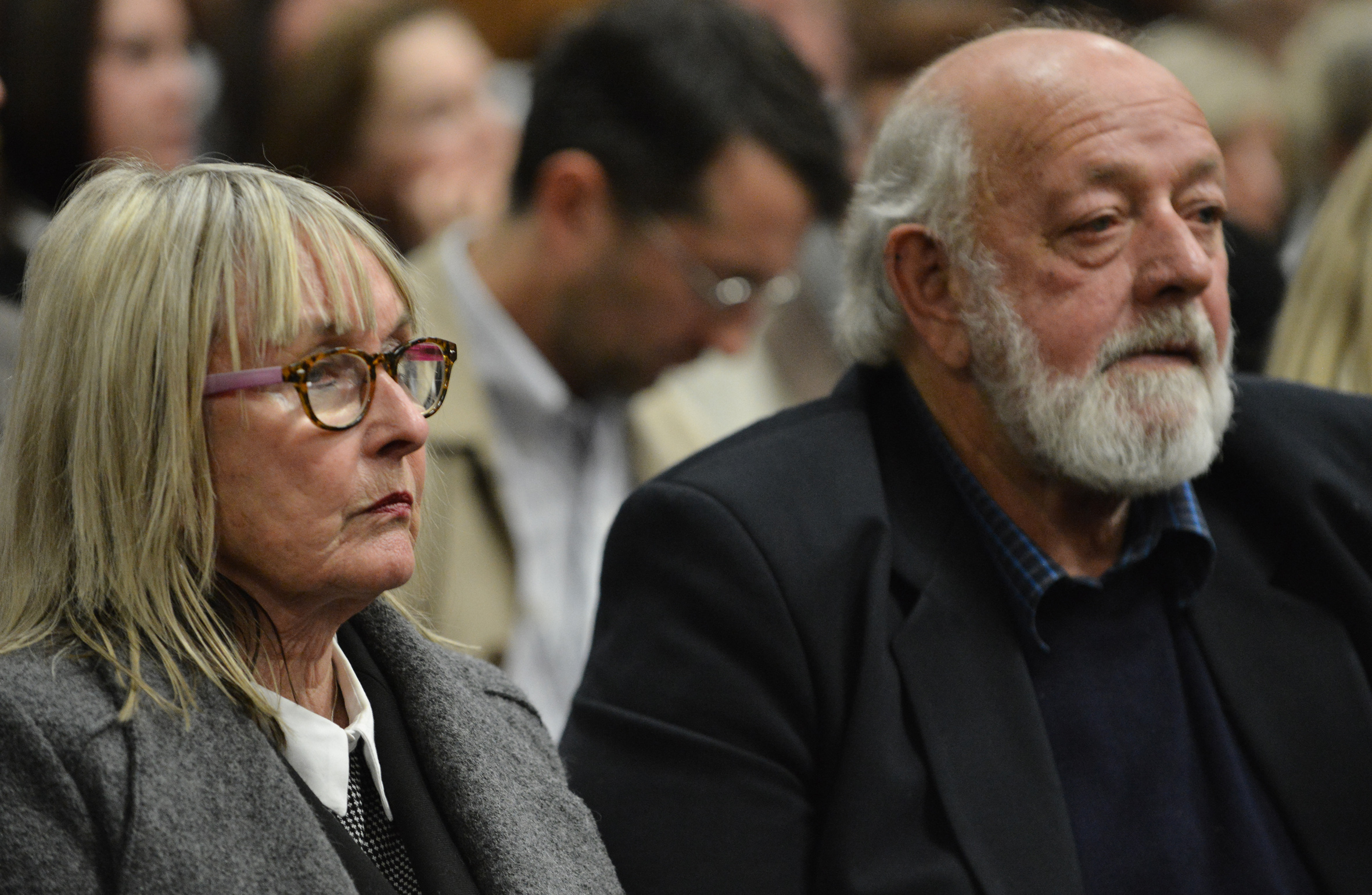 5Parents of murdered Reeva Steenkamp in the court room during Pistorius' sentencing hearing in 2016Credit: AFP or licensors 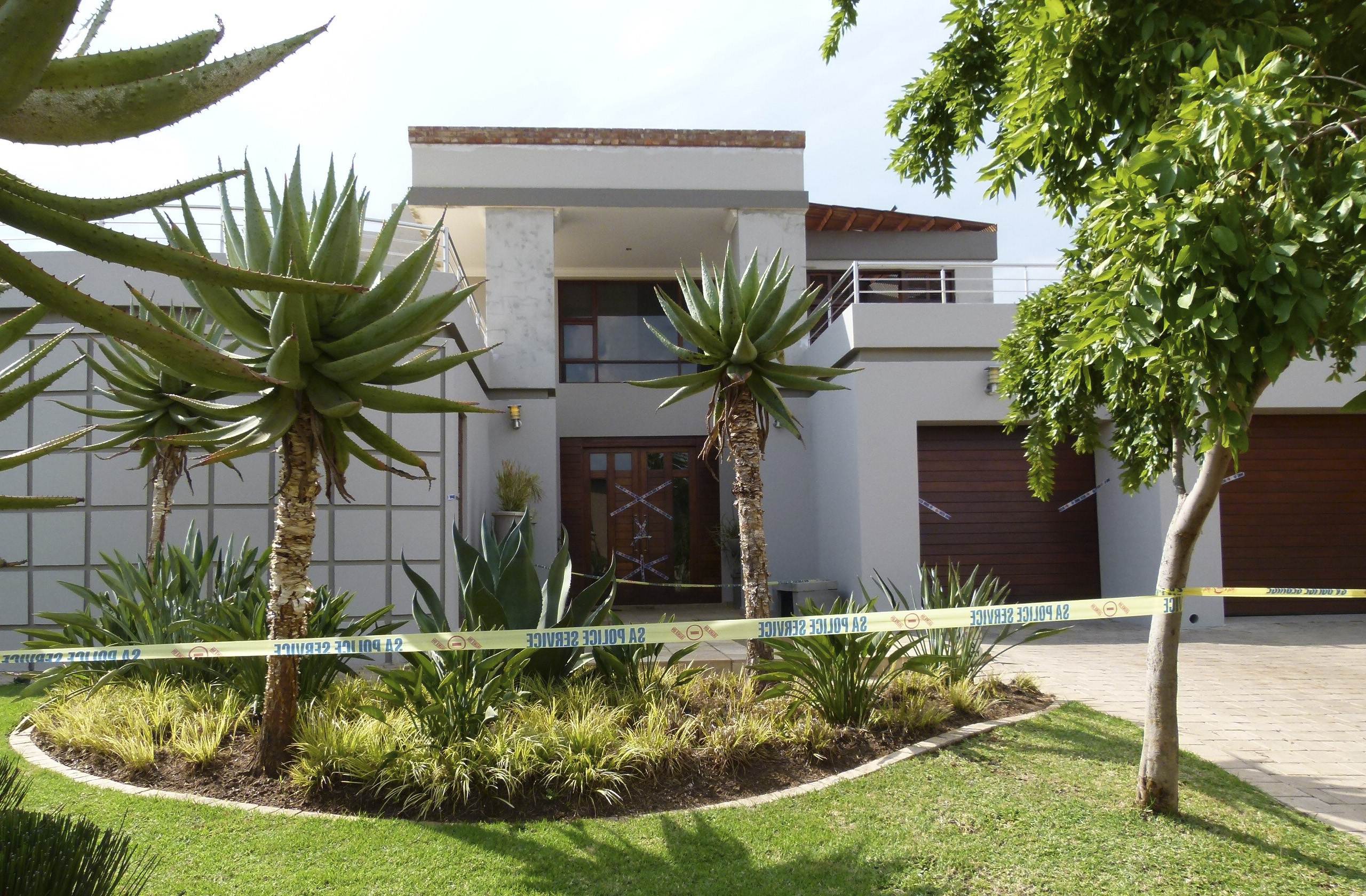 5Reeva was shot four times through the closed door of the toilet in their Pretoria homeCredit: Reuters 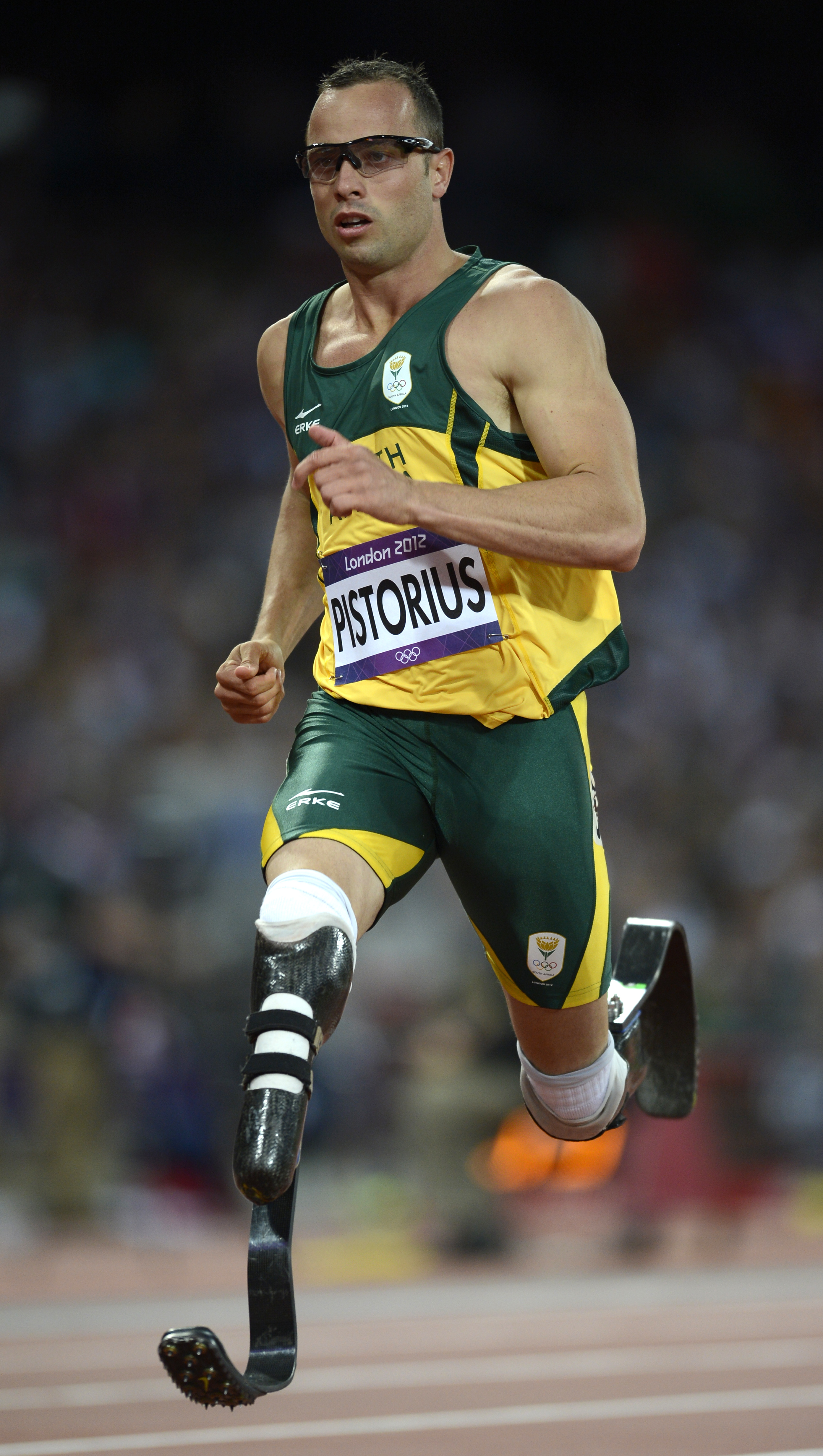