It's hoped the quarantine-cutting plan could be in place in time for the annual transatlantic shopping rush in the run up to Christmas, claims a new report. 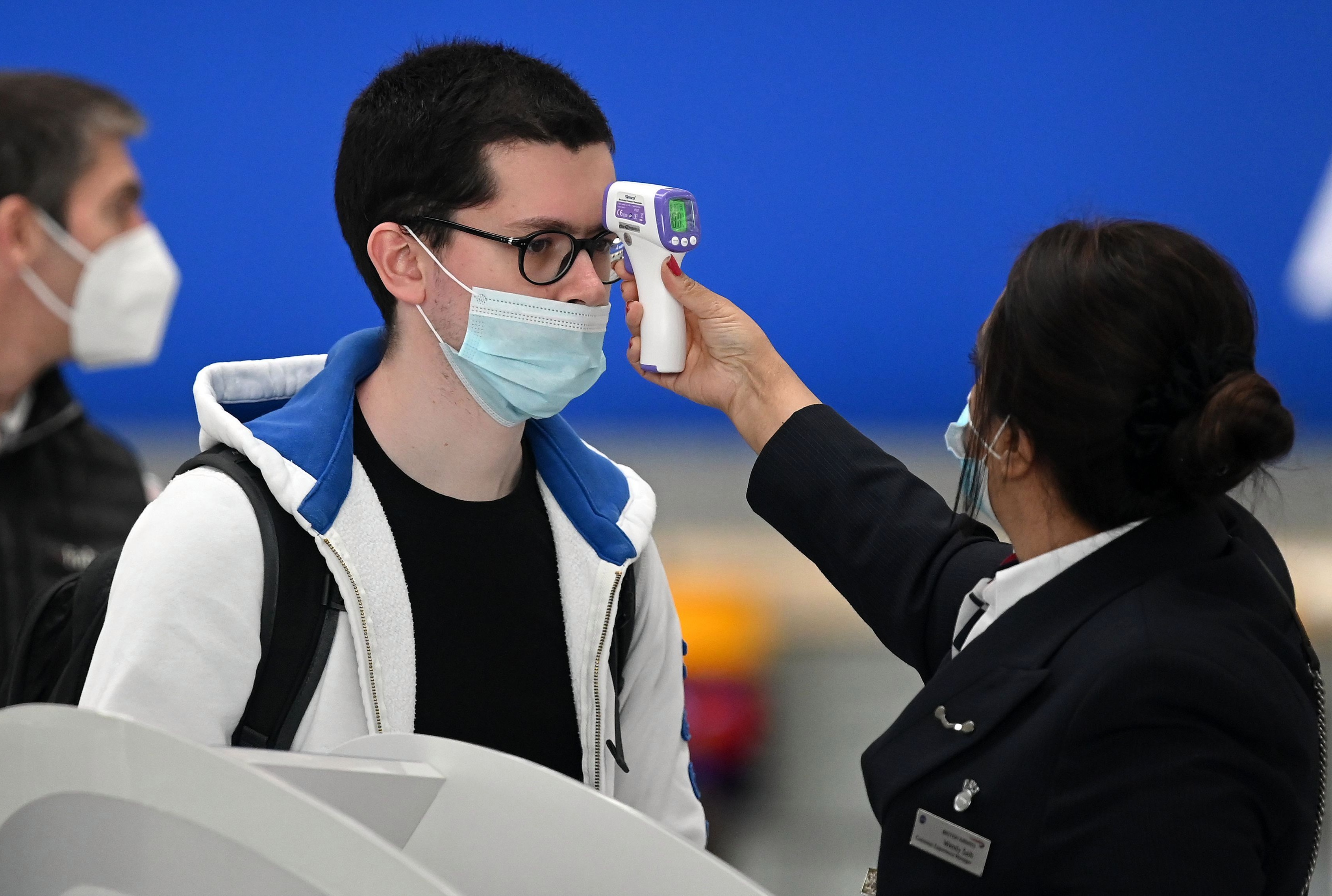 4Under the proposal people will be tested before flying and on arrivalCredit: AFP or licensors

The Wall Street Journal says an increase in access to rapid Covid-19 tests has sparked renewed interest in the move.

In August it was first revealed the ambitious proposal was in the "early stages" of discussion.

Under the plan, those travelling between the two cities would have to undergo mandatory tests prior to flying and then also on arrival.

This will enable them to skip the current lengthy quarantine periods, it's claimed.

At the moment, Americans must hide away for 14 days when traveling to the UK.

While the US has banned travelers from Europe unless they are American citizens or permanent residents in the states. 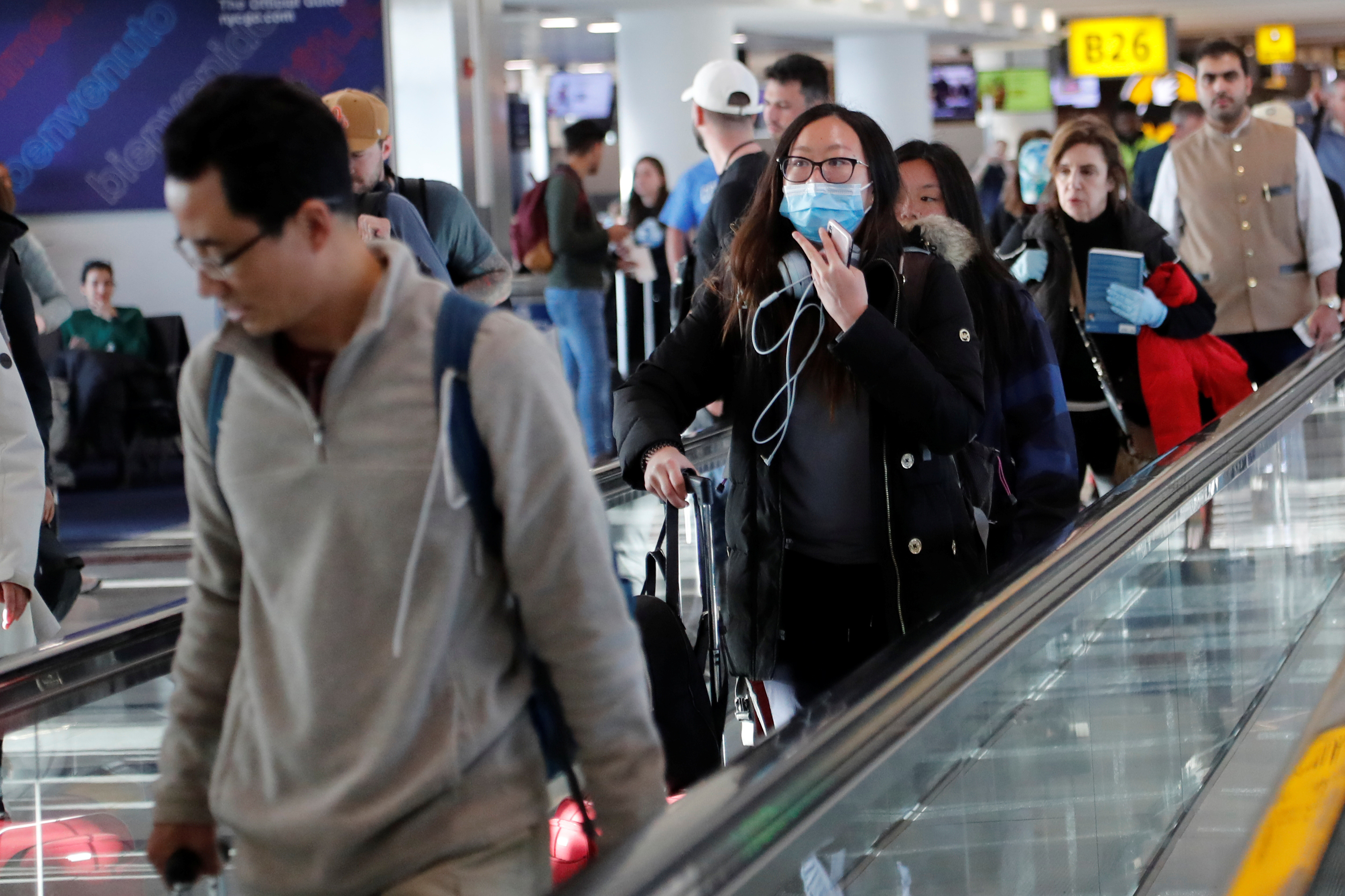 4There were more than 14,000 flights between JFK airport and Heathrow last yearCredit: Reuters 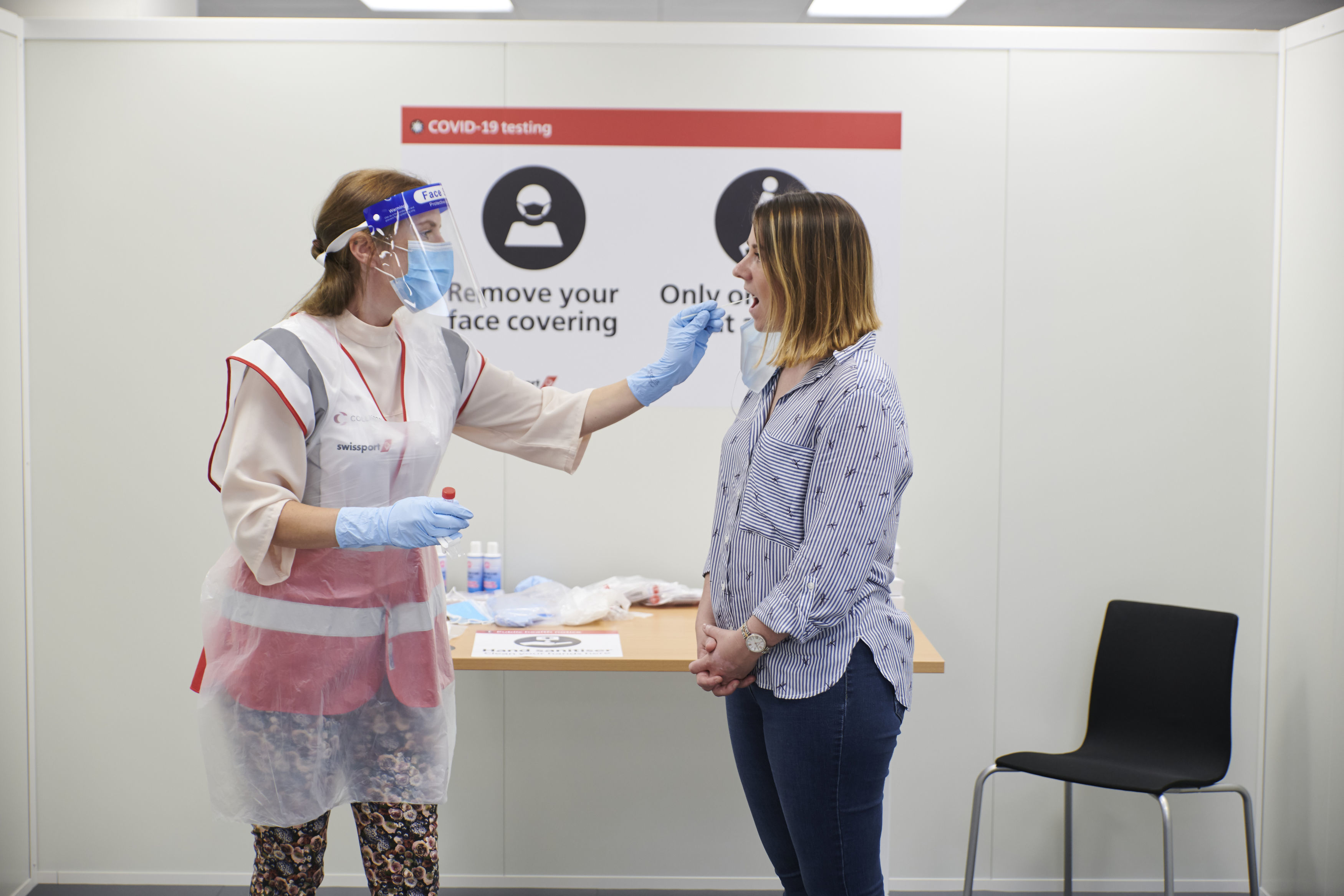 Talks are also being held with government officials in Germany, the paper stated.

The White House, the US Transportation Department, Department of Homeland Security and overseas governments will all need to agree to the plan for it to move ahead, says the report.

One Homeland Security official told the WSJ that it was in the early stages of working to "safely encourage trans-Atlantic travel while mitigating public-health risks."

However, a spokesperson for the council would not officially comment on the reports.

4It's hoped the quarantine-beating plan could be in place in the run up to ChristmasCredit: Getty – Contributor

A US Transportation Department spokesperson said that agency officials were currently in talks with international and industry counterparts.

There were more than 14,000 flights between New York's JFK airport and London Heathrow last year, making it the busiest international long-haul route in the world.

The UK's Transport Minister, Grant Shapps, recently revealed a task force has been set up to study the potential role of airport testing.

However, it is reported the US and UK's continued high coronavirus infection rates are seen as a sticking point to some.

John Holland-Kaye, CEO of Heathrow, said at the end of September that progress was being made and he hoped to have transatlantic flights “up and running” by the end of November.

“We’ve heard from the Prime Minister that he hopes to go to a trial in the second half of October,” he said.

“I would love to have a New York-London pilot up and running by Thanksgiving. That seems entirely feasible.”