Can YOU spot the snake hiding among the thick leaves?

A SLIPPERY customer is hiding somewhere in the thick leaves – but trying to find it has left people "cross-eyed". 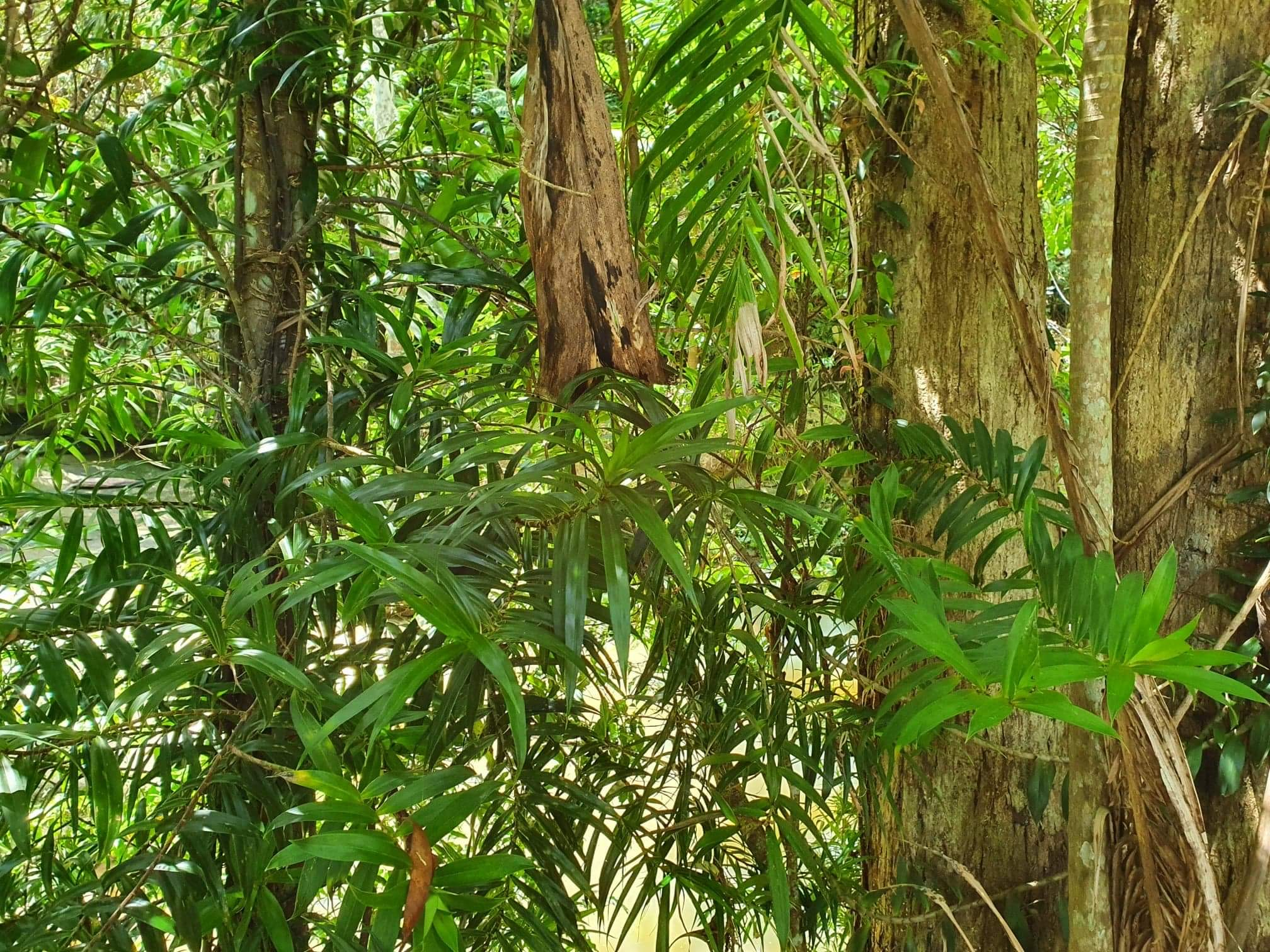 3Can you spot where snake is hidingCredit: Jam Press

It’s part of a game to see who can spot elusive serpents hiding in the greenery.

But the snake’s mind-boggling camouflage has made it almost impossible to spot and left Facebook users completely "stumped".

“If my life depended on spotting the snake, I’d be dead," one person joked.

“This is why I don’t go anywhere – I’d be dead,” another person agreed.

Someone else said they were going “cross-eyed” trying to hunt for the pesky reptile. 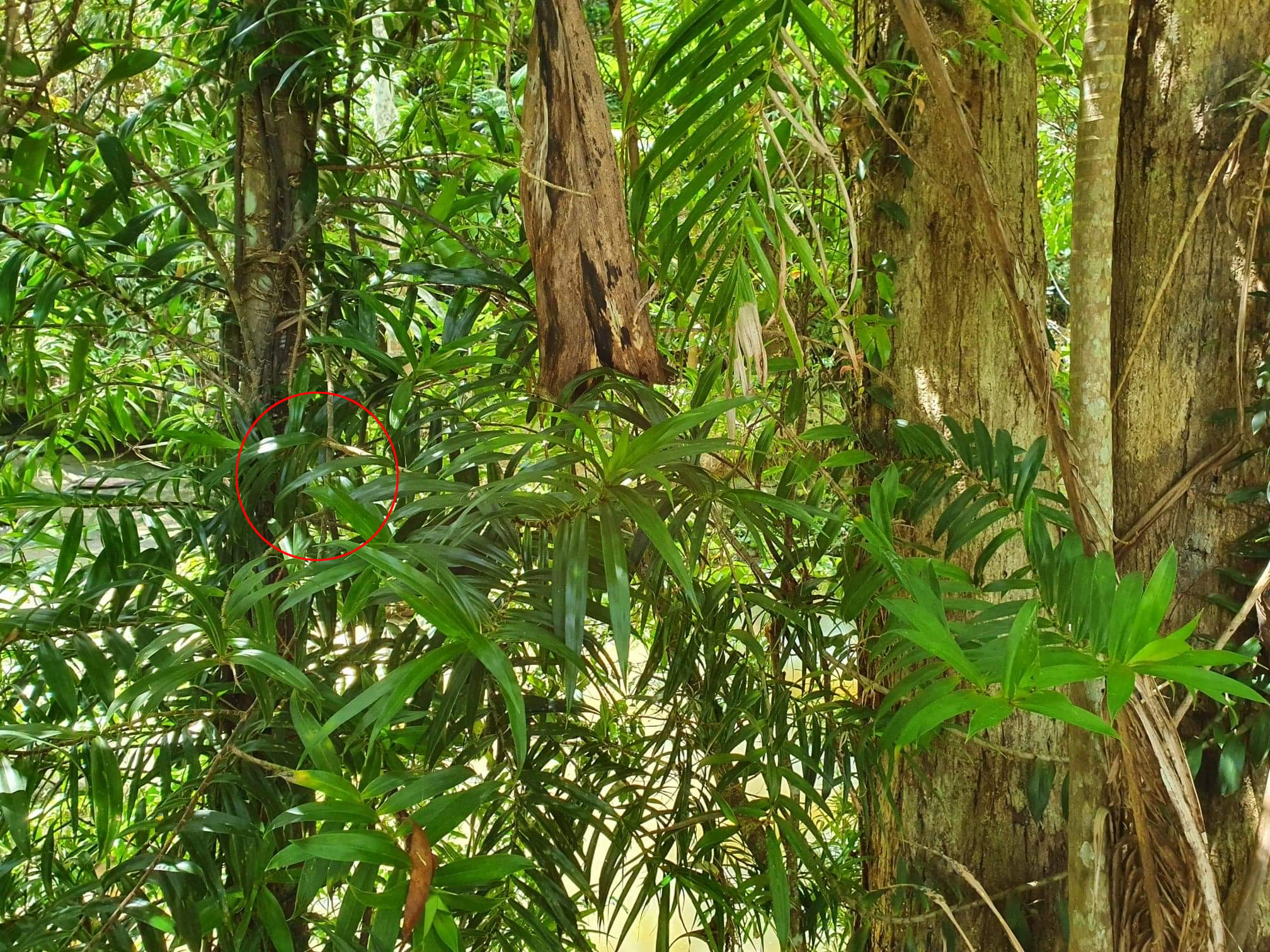 3It's right by the red ringCredit: Jam Press

One person was so stumped they even compared it to a game of Where’s Wally.

Another person agreed, begging the team to put a striped jumper and beanie on the snake to give them a better chance at spotting it.

One person didn’t struggle and believed they could see five snakes – plus a grasshopper.

Others looking for the hidden reptile suggested it may be an Eastern brown or a redbelly snake. 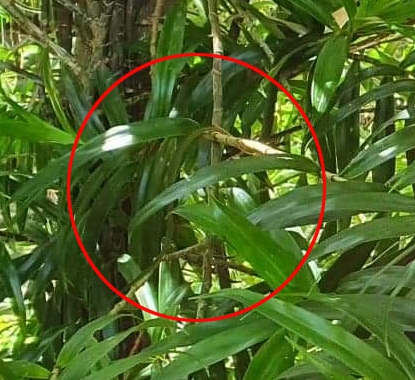 After leaving people racking their brains trying to figure out where the slithery snake was a member of the Sunshine Coast Snake Catchers eventually revealed it is a common tree snake.

The reptile is just about visible in the centre of the photograph, dangling over a tree branch and camouflaged due to its green body.

Even after the reveal, some viewers were still unable to locate the snake with one saying: “I still can’t find him, wow. Very well hidden he is.”

The common tree snake is a species of slender, large-eyed and mildly-venomous snake.

Its thin green body makes it the perfect player for a game of hide and seek in the woods.