Kaylin Phillips shared a video on TikTok which showed her with the lethal creature in her palm, completely unware that she was risking imminent death. 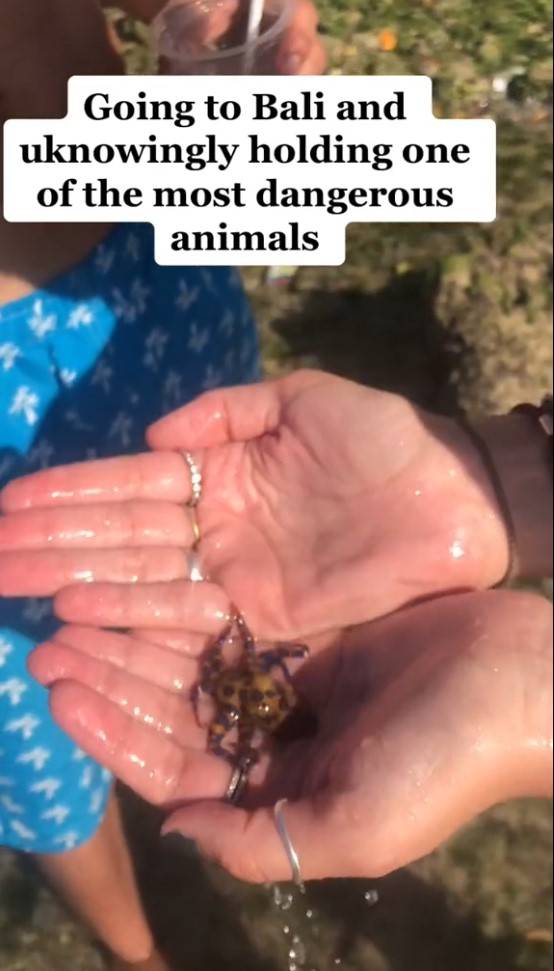 7The woman shared a video on TikTok showing her unwittingly dicing with deathCredit: @kaaayypeeee/Instagram 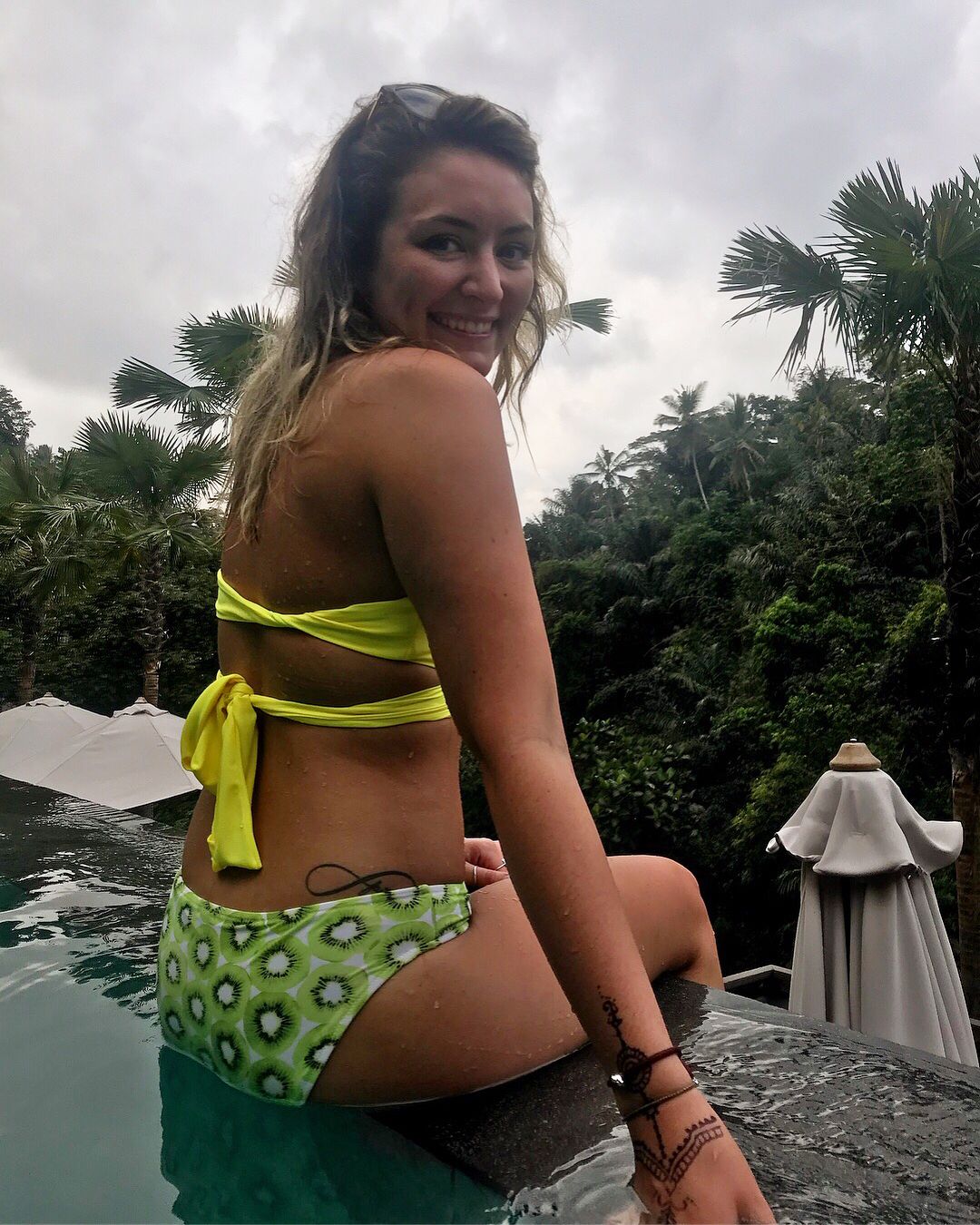 7She later found out just how close she had been to deathCredit: @kaaayypeeee/Instagram

Kaylin posted the video with the title “going to Bali and unknowingly holding one of the most dangerous animals”.

Little did she know at the time, but the blue-ringed octopus' venom contains the powerful neurotoxin tetrodotoxin, which can cause death by respiratory arrest within minutes.

After Kaylin looked up the species she realised how close she had been to death as she held the critter in her hand on the Indonesian island.

The venom, tetrodotoxin, can paralyse a human in minutes, depriving the body of oxygen and causing death in serious cases.

Most bites are initially not painful but may begin to throb and feel numb after 10 minutes.

A man in Australia managed to dodge death after being attacked by a blue-ringed octopus hiding in a shell.

Aaron Pix, 42, was rushed to hospital after his daughter Sophie, 11, had handed him a shell she had found while swimming with her brother Will, seven, on Quindalup beach near Perth. 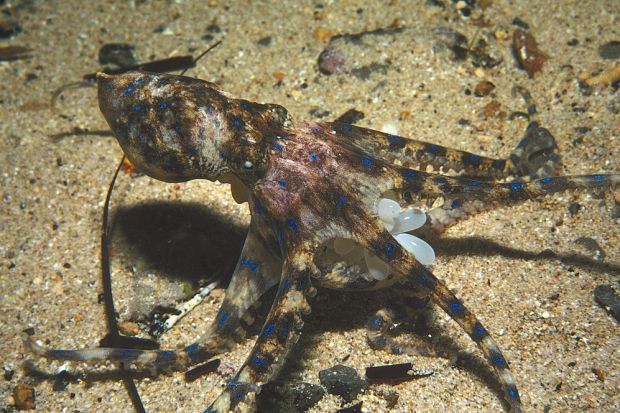 This octopus has blue rings on its yellow body, but the rings only appear when the animal is disturbed, hunting or mating.

Usually the octopus is active at night, spending most of the day hidden.

It's bite is poisonous to humans, with the power to paralyse its victim within minutes.

Experts have said, just more than half a milligram of its venom is enough to kill an adult human.

Its bite is usualy painless, but after 10 minutes, the victim may have difficulty breathing, become paralysed, and require artificial ventilation until they can be transported to a hospital.

The duration of life-threatening symptoms is usually 4 to 10 hours – after that time, surviving patients typically show rapid signs of improvement.

There is no anti-venom available for blue-ringed octopus bites.

In extreme cases, blue-ringed octopus bites can cause death from respiratory failure or cardiac arrest.

Mr Pix told Perth Now: “When I pulled the shells out at home to clean them, there was this blue-ringed octopus in my hand.”

But to his horror he then discovered another one was loose in his pocket.

Medics believed his leg had been brushed by one of the deadly mollusc’s tentacles but luckily had provoked a mild reaction.

Death follows within minutes if untreated.

He said: “It is pretty scary to think I could have been bitten and died in front of my kids on Christmas Eve.” 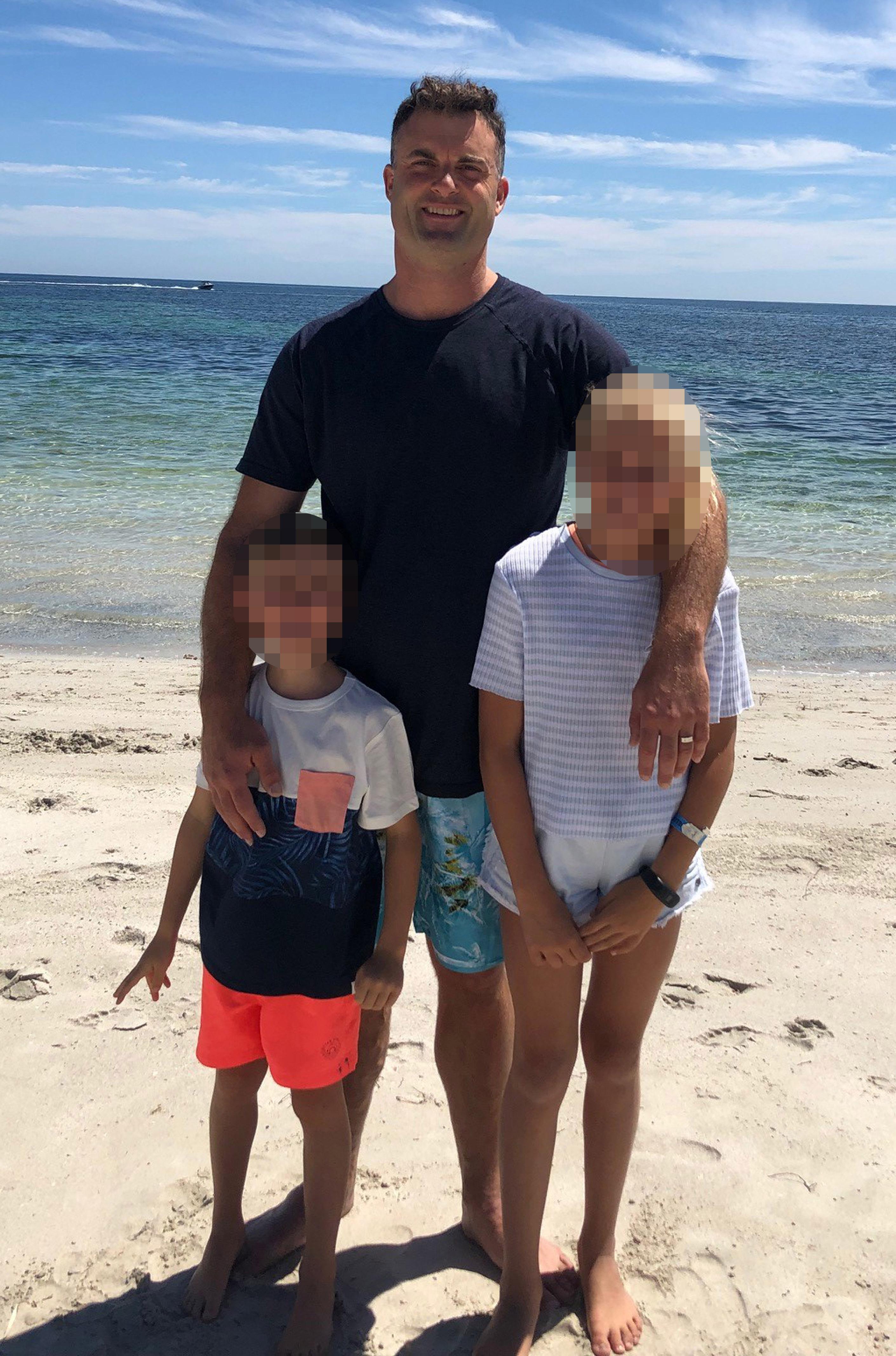 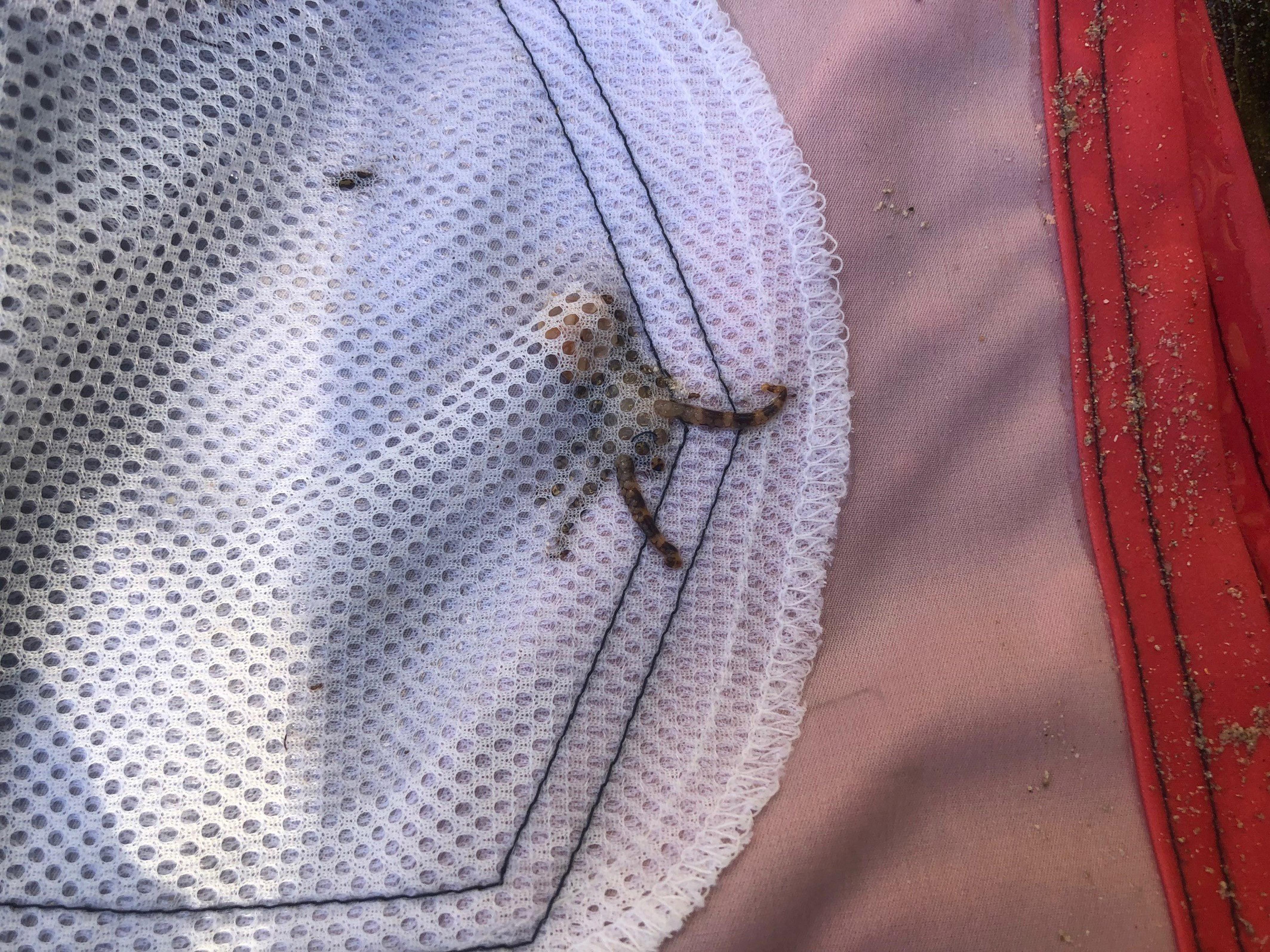 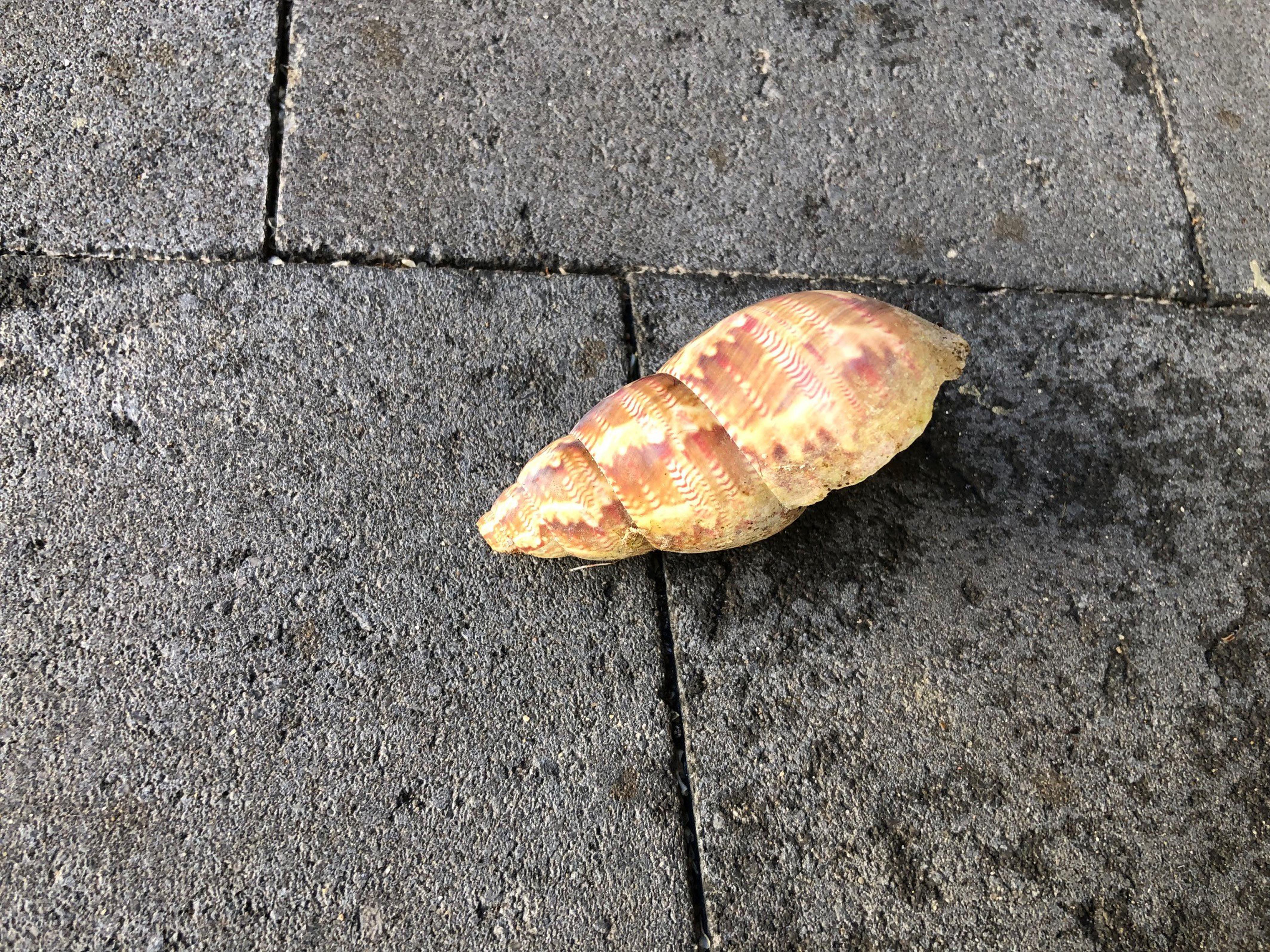 7The octopuses had been hiding in this shell 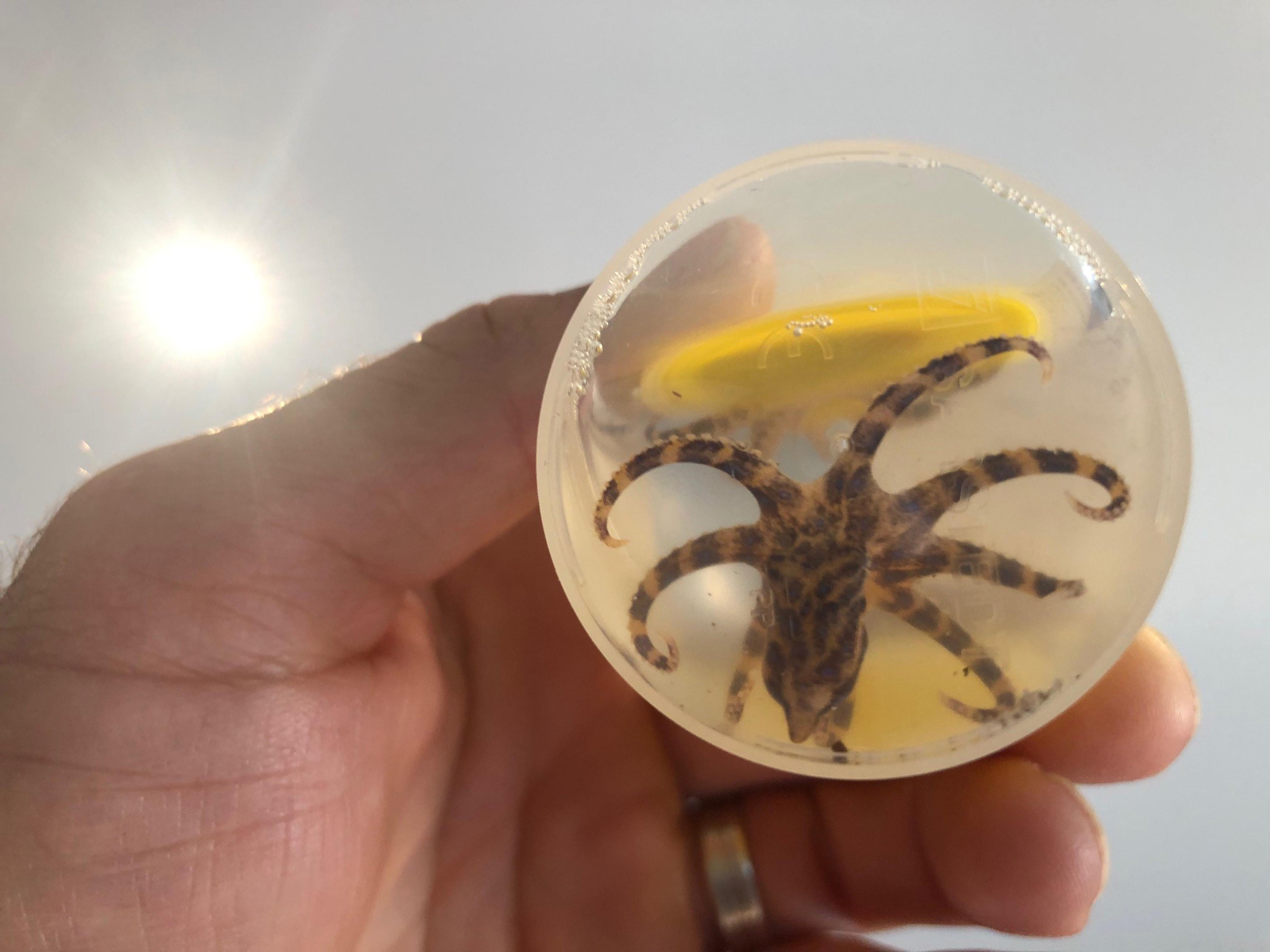 7Closer examination confirmed the mollusc was definitely a blue-ringed octopus 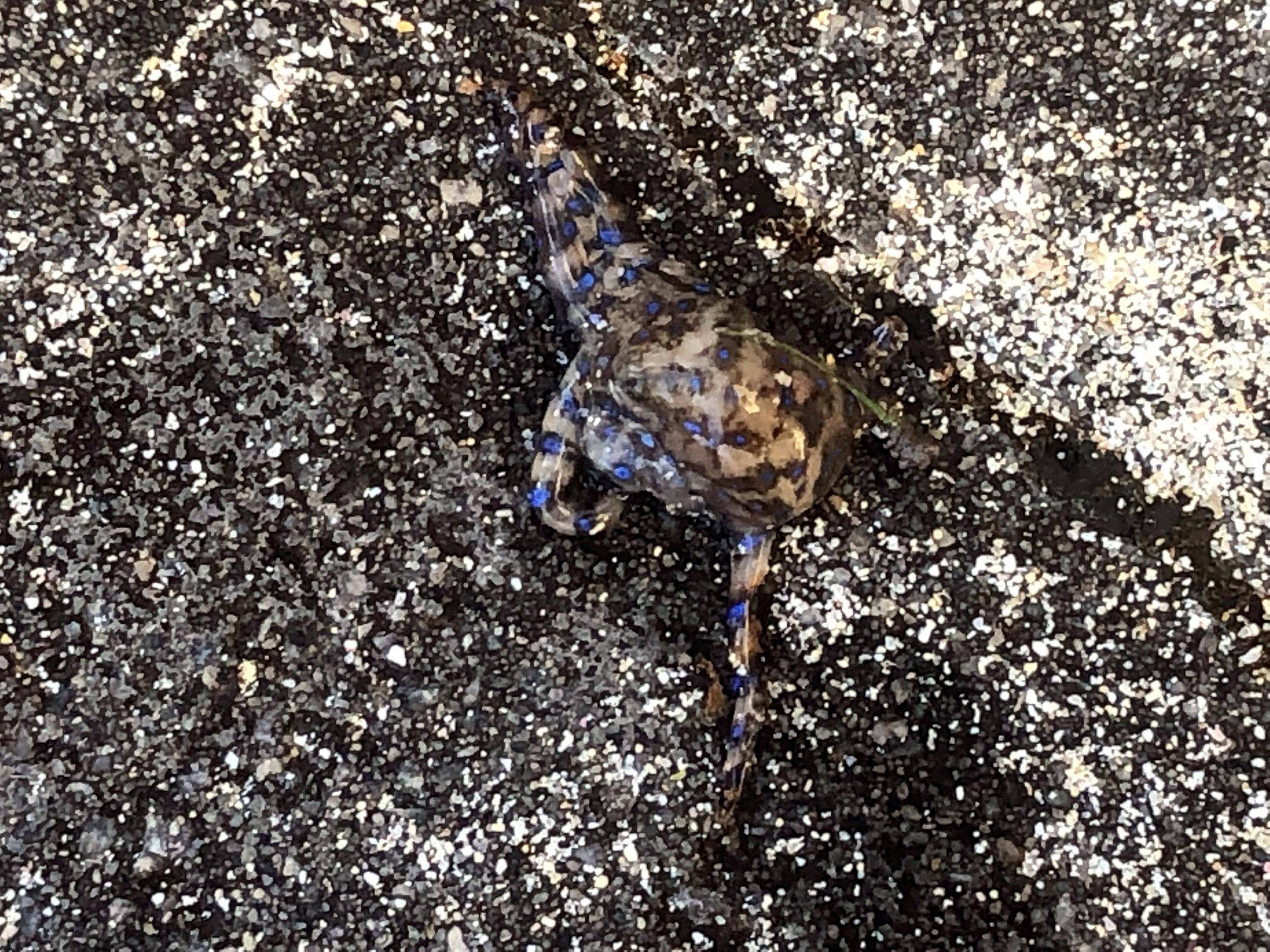 7The seemingly innocuous critter can actually kill a grown man
Deadly Blue ringed octopus: One of the most venomous creatures in the sea