A TEEN female rights activist was allegedly stabbed to death by her boyfriend after she posted on social media that women "die far too easily" in Turkey.

Gizem Canbulut, 17, was an outspoken critic of the country's treatment of women and often wrote about the violence they face. 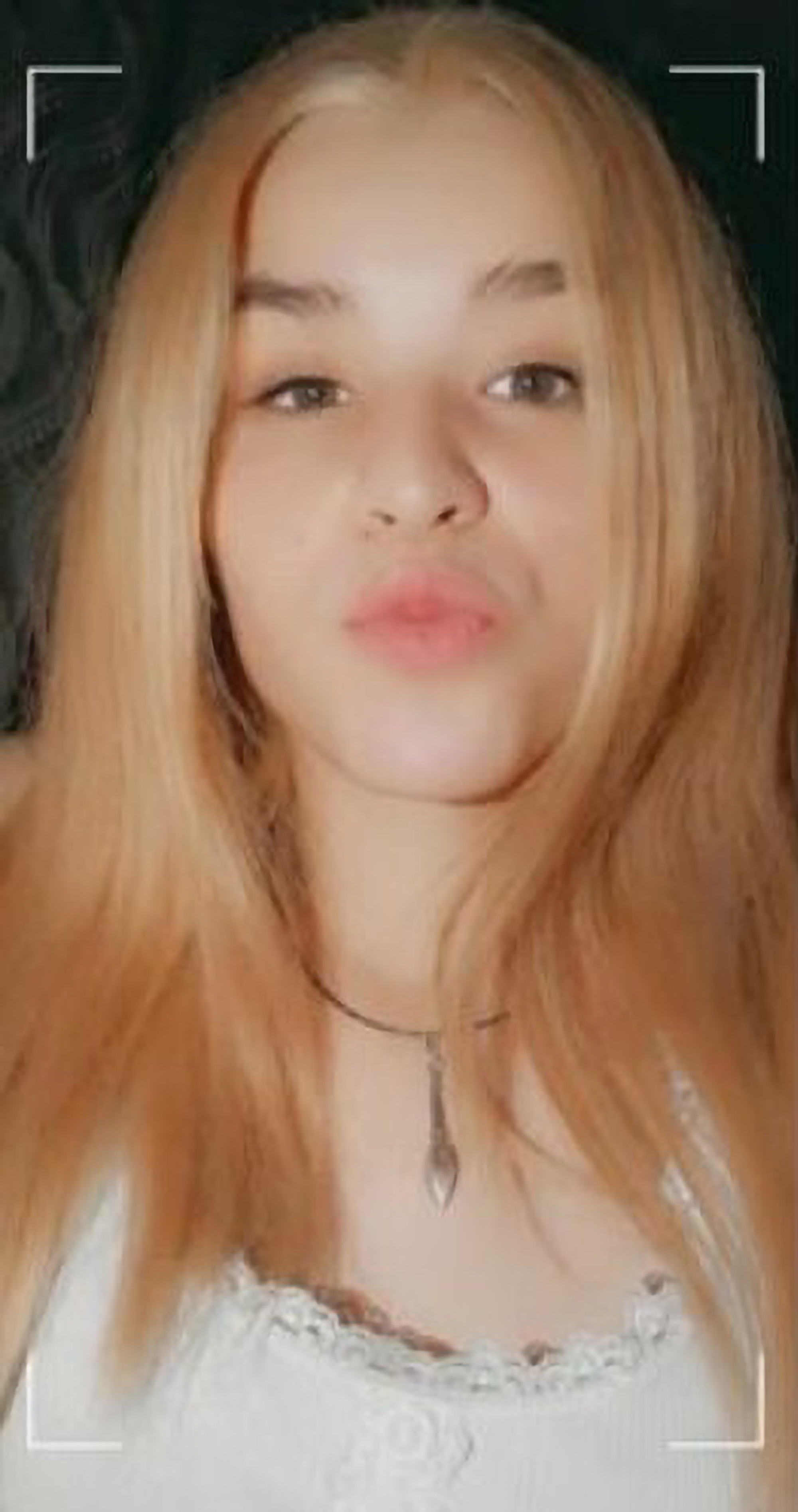 10Gizem Canbulut, 17, was allegedly stabbed to death by her boyfriendCredit: Newsflash 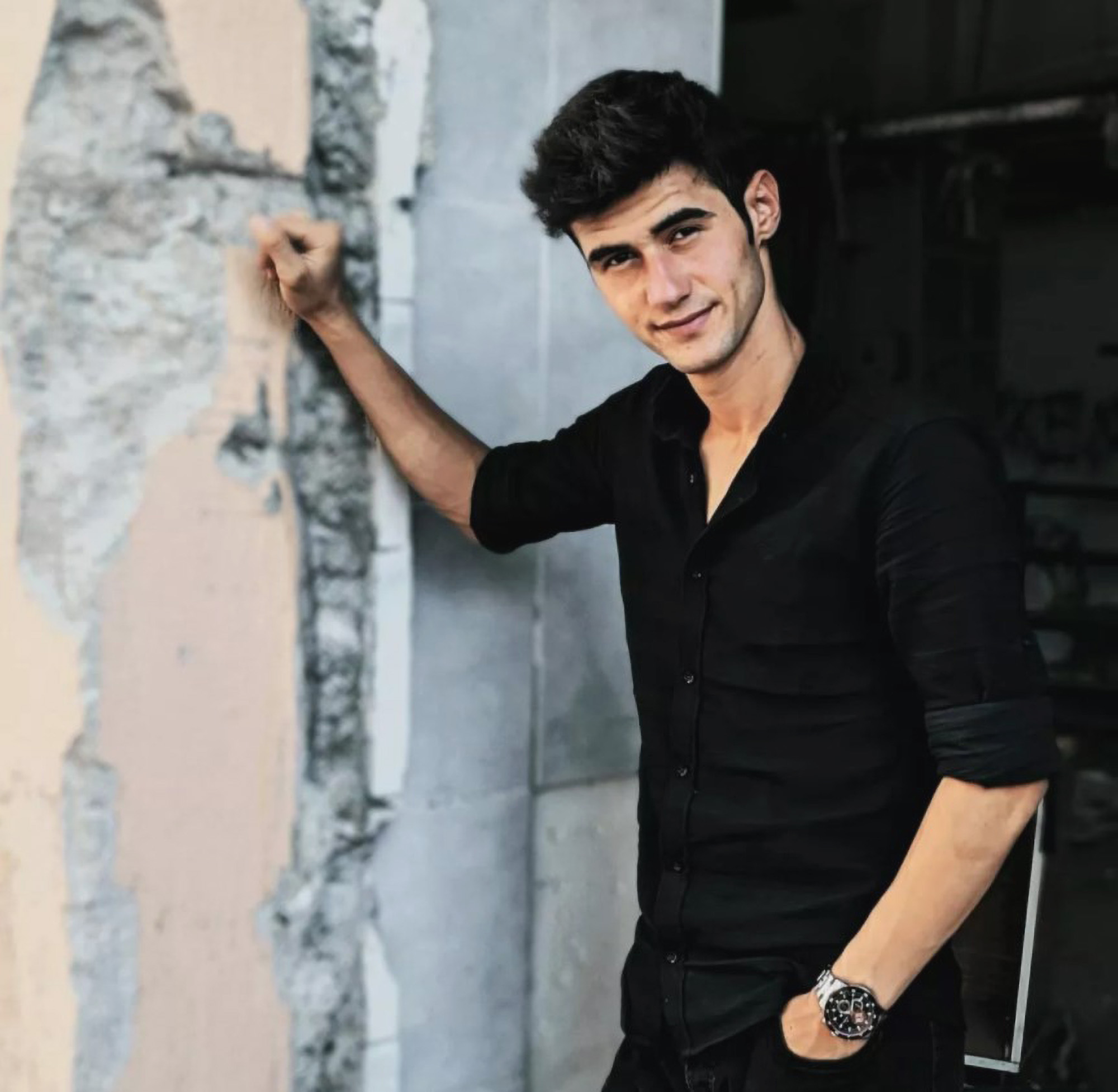 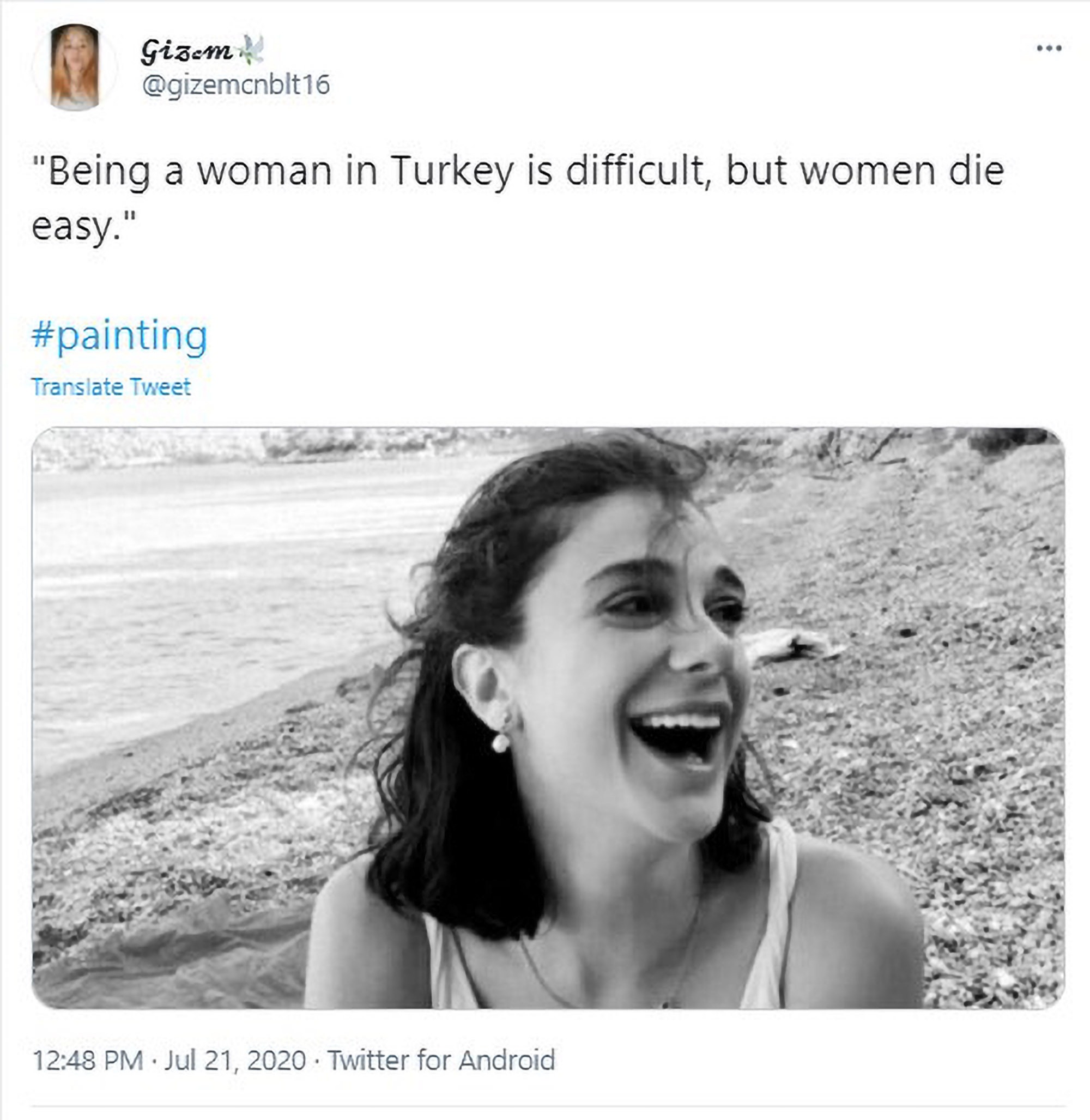 10In a post on social media, the teen said women in Turkey 'die too easily'Credit: Newsflash

The teenager was allegedly stabbed to death by her boyfriend Eren Yildiz, 19, who is suspected of cutting her throat at a park last week.

Gizem was caught on camera for the last time in a photography studio in the district of Bucak in the south-western city of Burdur on March 17.

In the images, she can be seen passing through the studio with her friend and dad, where the teen reportedly got a photo taken for her ID card.

Gizem, her dad and her friend then left the studio and drove off.

A short while later she met her boyfriend at a nearby park and was allegedly stabbed to death.

According to reports, Yildiz pulled out a knife and slashed the teen's throat.

Local media said Yildiz ran home after the incident and called the police to confess, with officers arresting him shortly afterwards.

The teenager's body was found lifeless in the park by police officers after the suspect gave them its location. 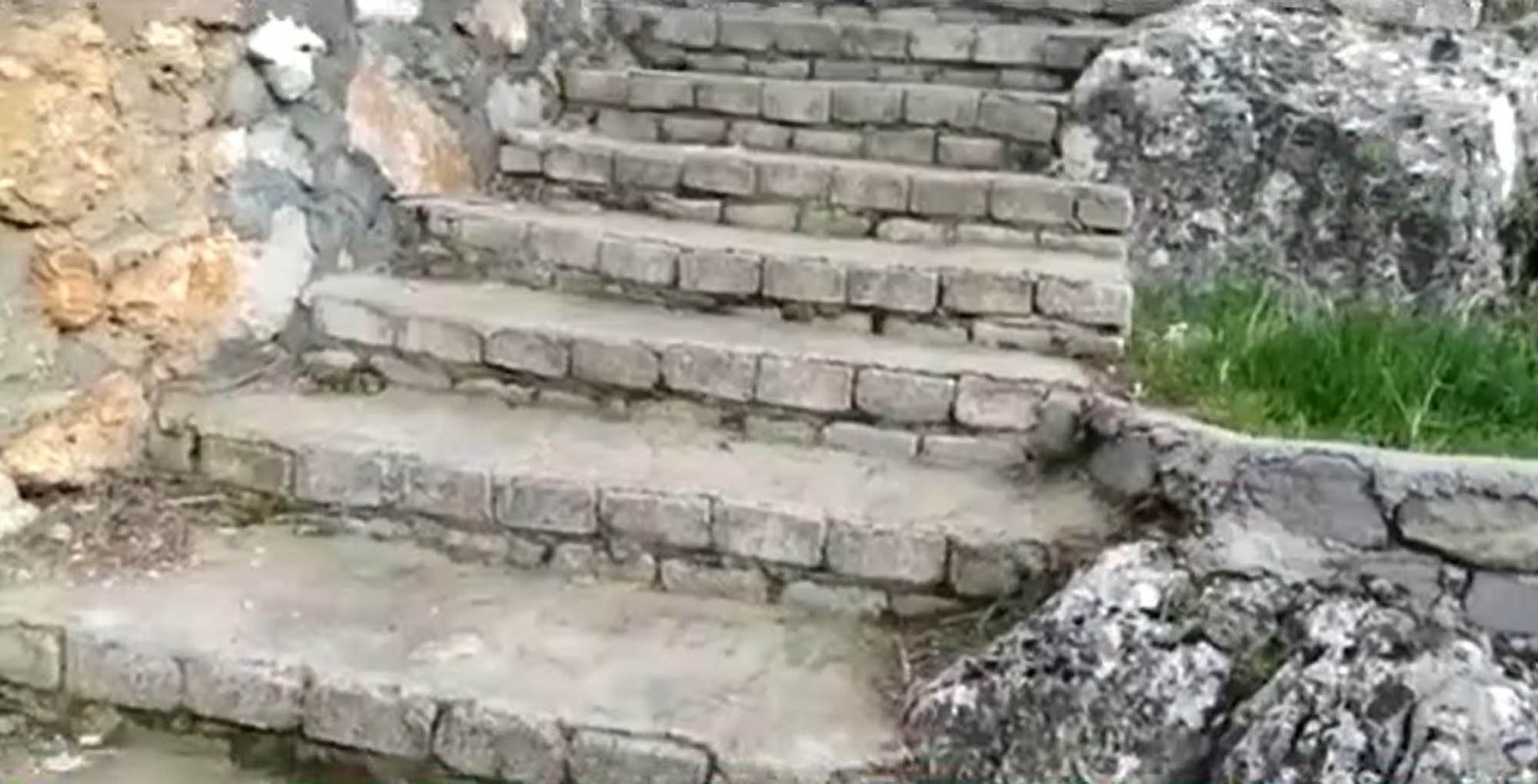 10The crime scene where the suspect allegedly stabbed the teenageerCredit: Newsflash 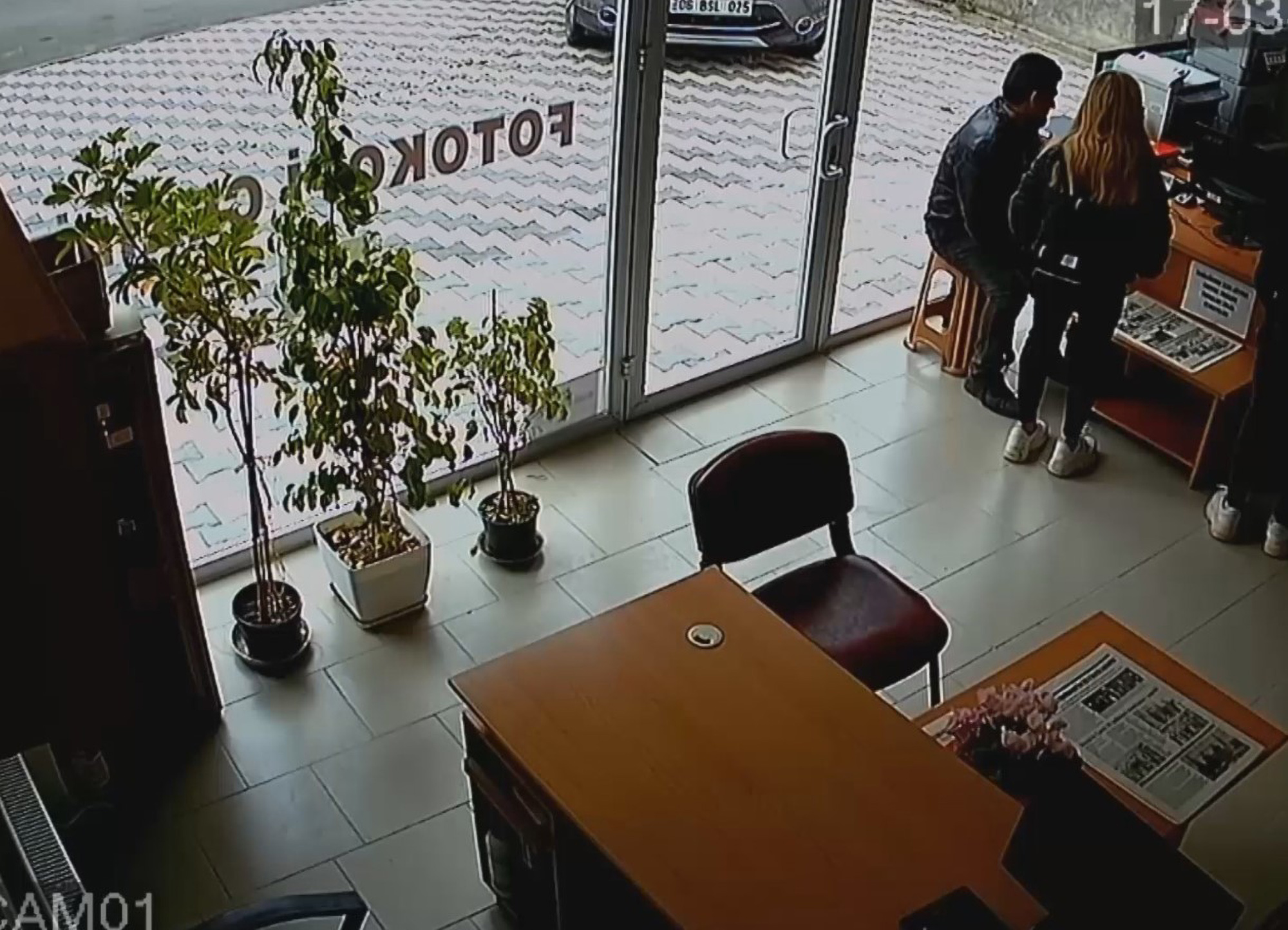 10Gizem was last seen alive at a photography studio in the city of BurdurCredit: Newsflash 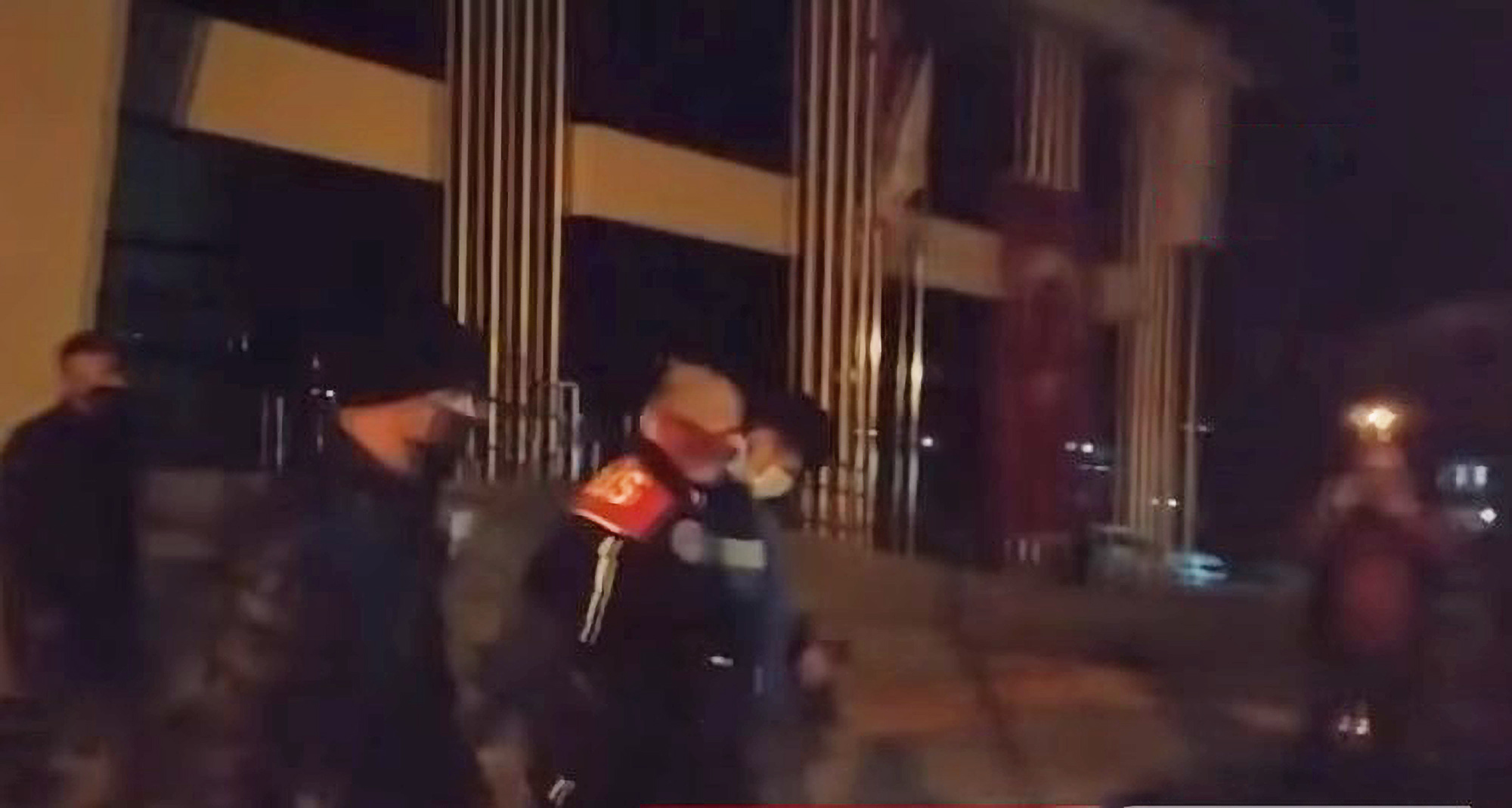 10Yildiz while being arrested by policeCredit: Newsflash

In a post in July 2020, after the dead body of Turkish woman Pinar Gultekin was found in the city of Mugla, Gizem shared the message: “Living in Turkey as a woman is hard, women die far too easily.”

The teen's body was buried in the village of Susuz with family members and friends attending the ceremony last Thursday.

The suspect remains in custody as the investigation continues.

Turkey signed the Council of Europe's convention 10 years ago when it was drawn up in the Turkish city of Istanbul.

However, the country has now decided to abandon the convention amid growing anger at a lack of protection for women from domestic violence and women's rights in general in the country.

Many, including the opposition parties in the country, foreign leaders, the Council of Europe, NGOs, and people in the social media, have criticised the withdrawal.

The decision also put the focus on the case of Melek Ipek, 31, who was beaten for years by her husband but was too scared to report it because of the lack of women's rights in the country. 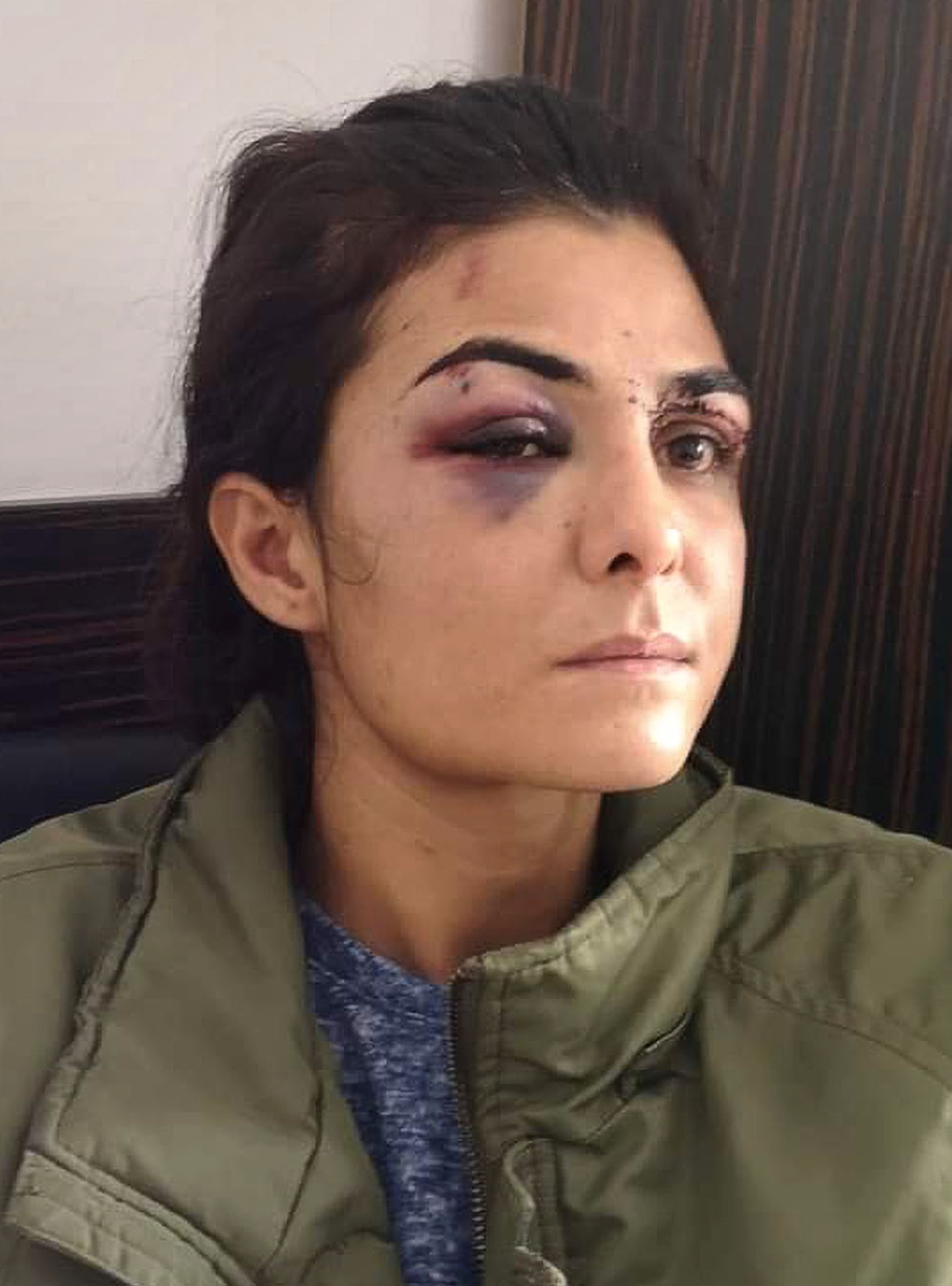 10Melek Ipek, 31, was beaten for years by her husbandCredit: Newsflash 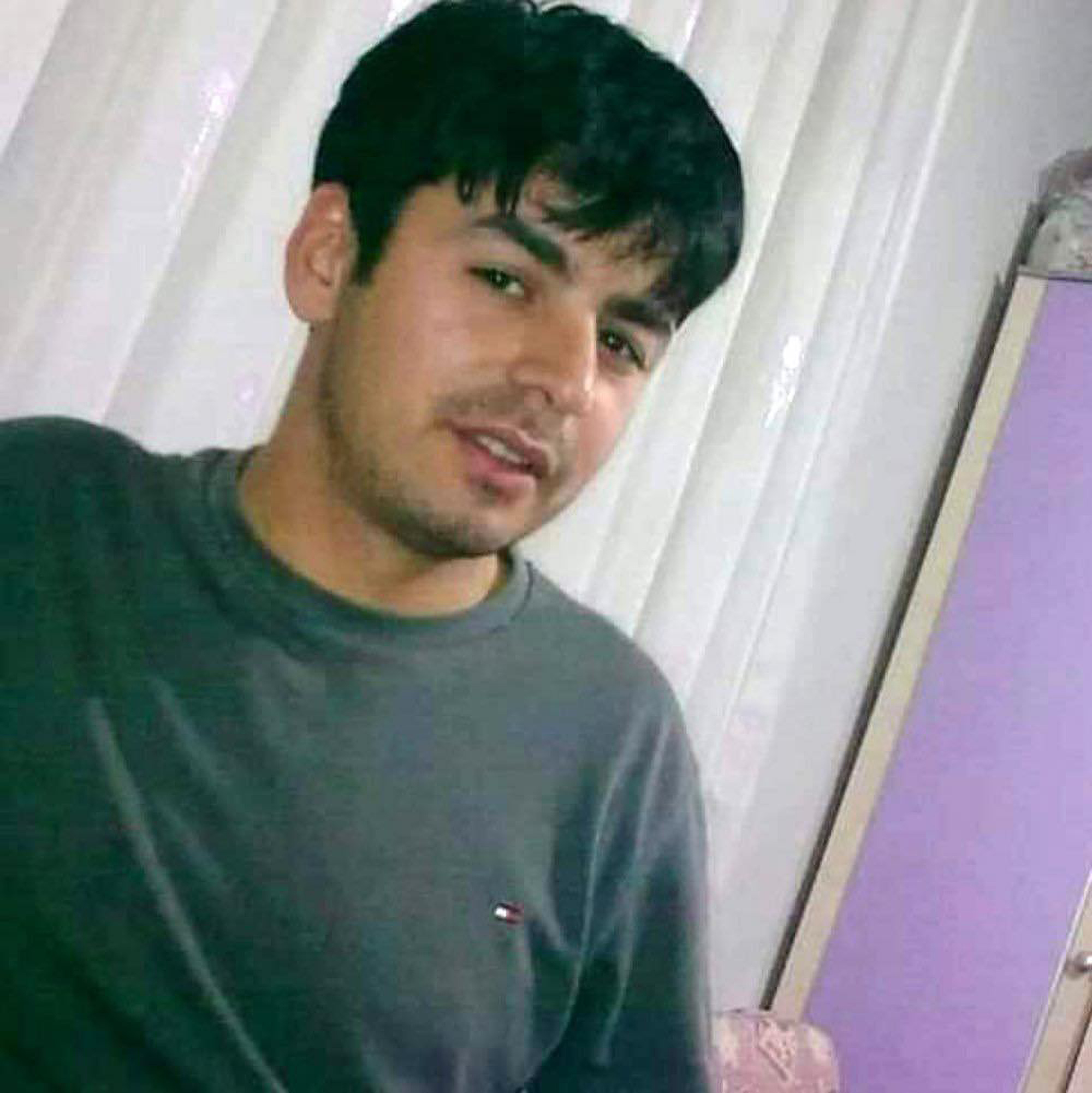 In one episode of violence, her husband beat her and left her tied naked to a chair, saying he was going to kill her when he returned from getting some food.

While Ramazan Ipek, 36, went out, the woman had managed to get a gun.

When her husband came back and attacked her despite being warned to stay away, the gun accidentally went off and he was shot dead.

The woman – who was subjected to violence and attacked frequently during their 12-year marriage – was arrested and now faces life in prison.

Campaigners are calling for her release, saying that her actions were the only thing that stopped her and her two daughters being killed, Turkish media reported.

Ipek told a recent hearing where she is facing life in jail: "My husband would beat me for no reason at all.

How you can get help

Women’s Aid has this advice for victims and their families:

If you are a ­victim of domestic abuse, SupportLine is open Tuesday, Wednesday and Thursday from 6pm to 8pm on 01708 765200. The charity’s email support ­service is open weekdays and weekends during the crisis – messageinfo@supportline.org.uk.

Women’s Aid provides a live chat service available. from 10am to noon.

"He would wake up in the morning, frustrated and angry because of a dream he had and beat me just because of it."

She added: "He was not only violent to me but also to our children as well. He would especially beat my older daughter.

"My daughter had to learn not to cry when she was beaten because when she cried, he would beat her more."

Melek, whose trial was postponed to April 2, is still in prison on remand.

Saying that she misses sleeping with her daughters the most, Ipek states: "I trust the justice of my country."

A Change.org petition calling for her to be released has received more than 75,000 signatures.

According to the data of 'The Monument Counter', which is an online monument to commemorate women who lost their lives due to domestic violence, the number of women who died in Turkey in the last ten years is 3,041.

In 2021 only, the number of women who lost their lives due to domestic violence is 79. 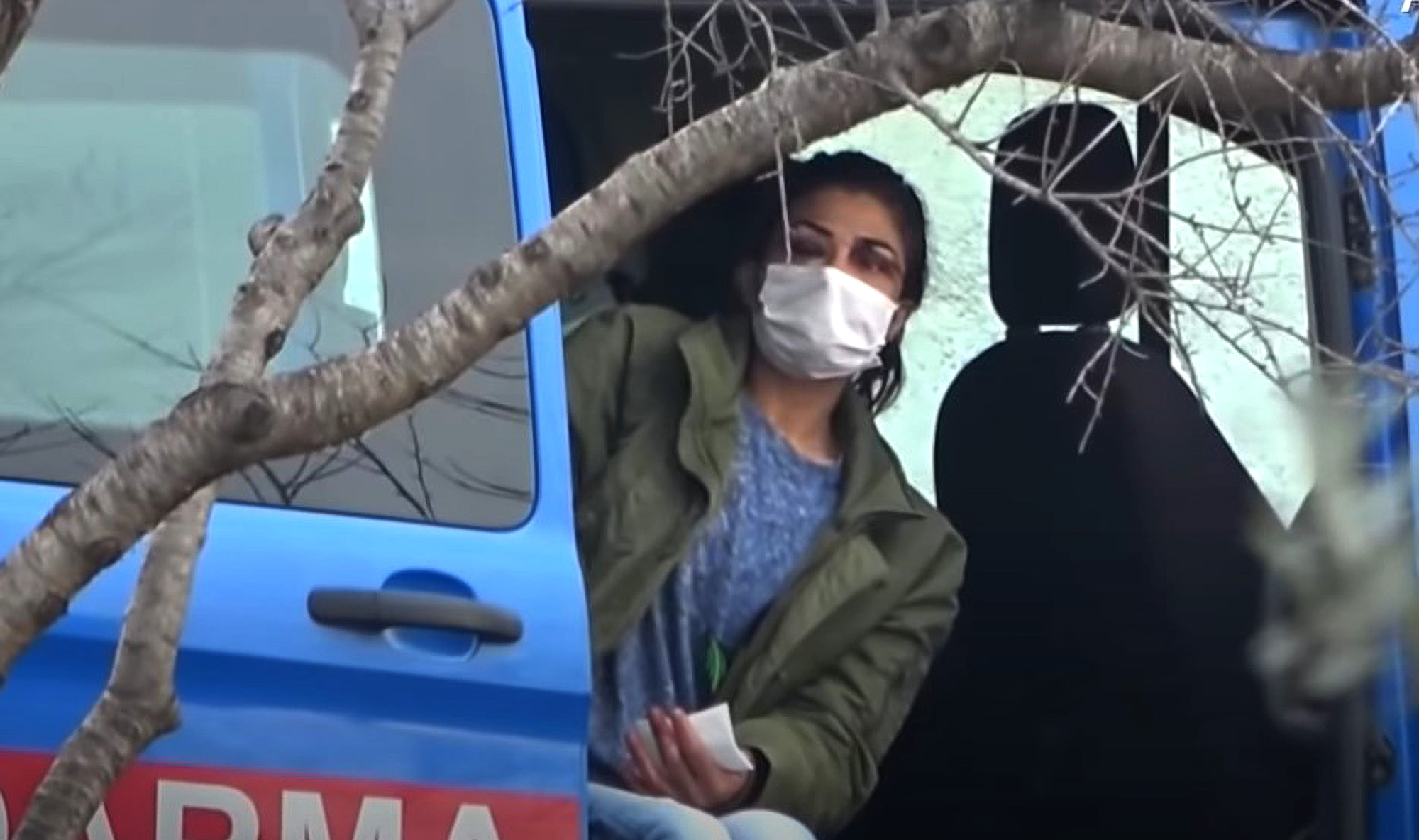 10Campaigners are calling for Ipek to be releasedCredit: Newsflash 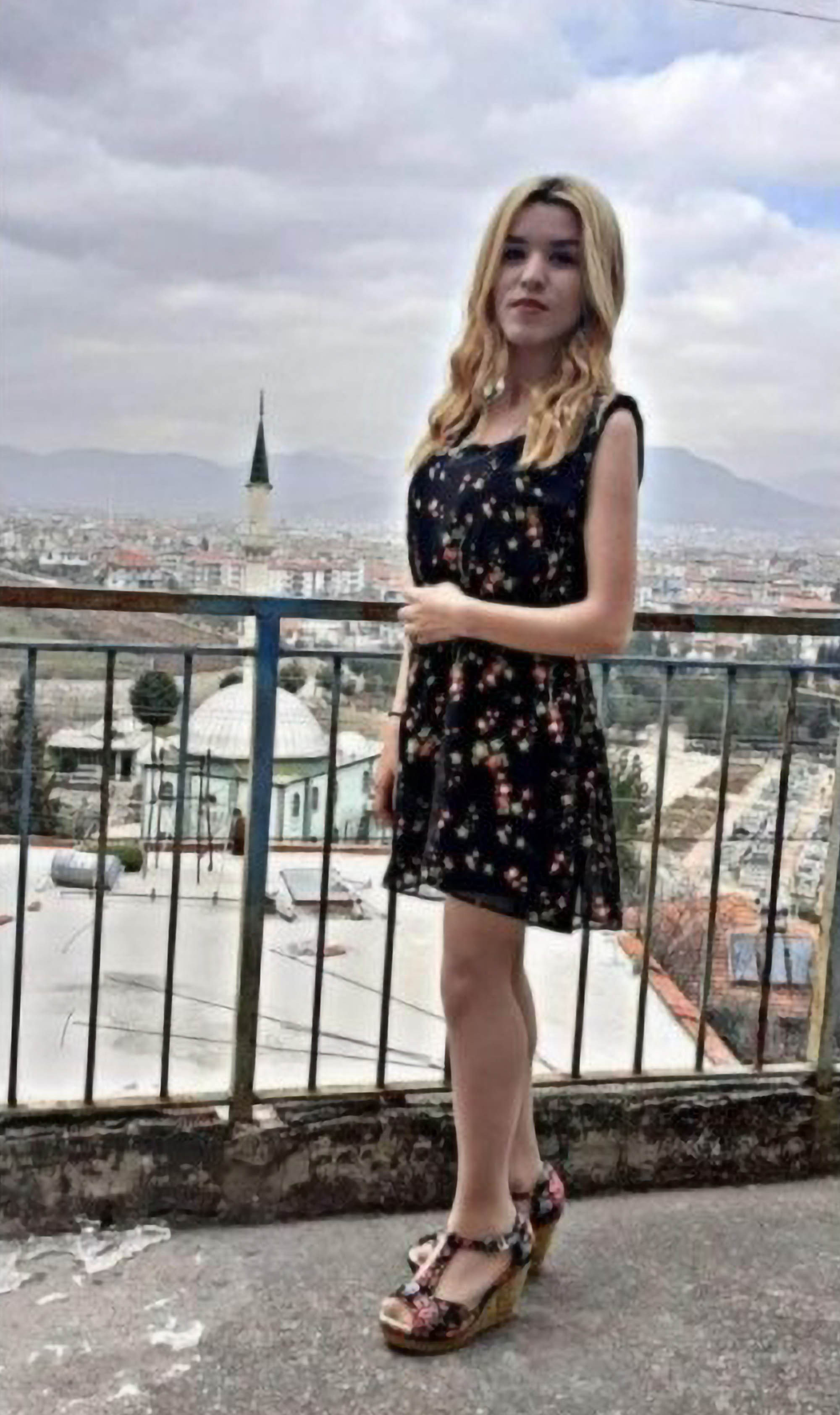 10Gizem Canbulut was an outspoken critic of the treatment of women in TurkeyCredit: Newsflash