AN evil bouncer who murdered a wealthy Brit heiress and then claimed she died in a sex game has been jailed for 18 years.

Anna Reed, 22, was found suffocated in her luxury hotel room after lover Marc Schatzle, 32, begged staff to call paramedics after she had "turned blue". 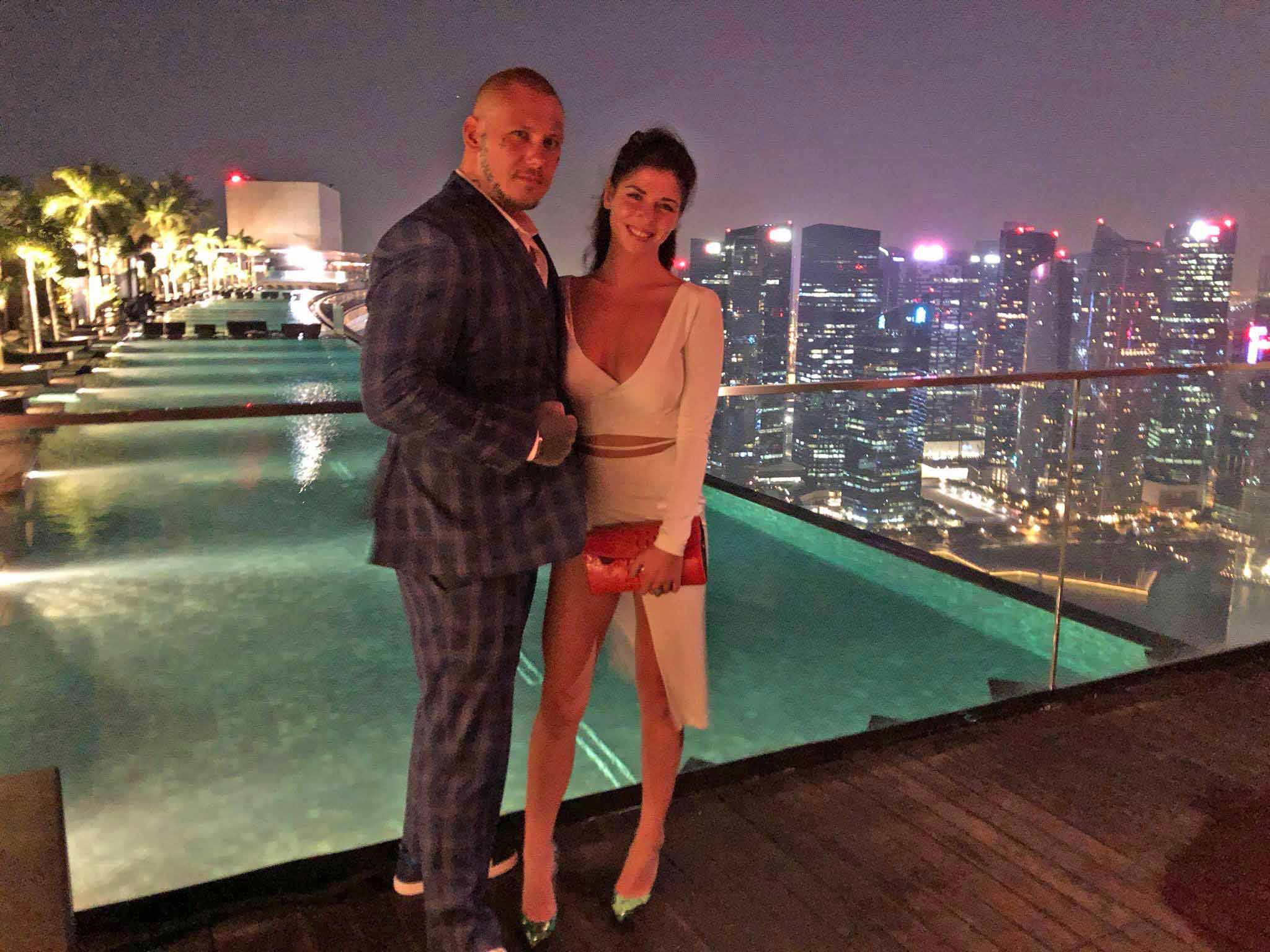 Marc Schatzle has been jailed for 18 years 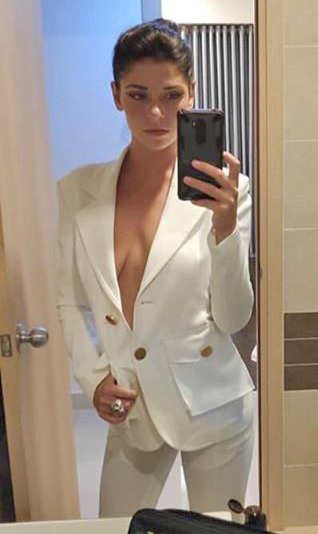 Anna Reed was found suffocated in a hotel room

The thick set German born bouncer said she died after he had placed a towel around her throat during consensual sex but it was a callous lie to cover up his crime.

Anna was found dead in room 501 of La Palma Au Lac hotel in nearby Locarno, in April 2019 and yesterday Schatzle was found guilty of her murder and slammed as a liar.

During the trial, it emerged Anna's credit card had been hidden in the ceiling of the hotel lift by Schatzle so he could collect it later but he shamelessly insisted he had taken it as a joke.

Sentencing him on Friday judge Mauro Ermani said: "You strangled an innocent woman, who had given you love, money and a good life all because she had seen through your lies and was going to leave you.

"Strangulation is not an instantaneous death, you had time to realise what you were doing and you could have stopped but instead you didn't."

He added: "You are a dangerous man and Anna Reed was young, rich and beautiful, she was generous, ingenious and wouldn't have accepted any lies.

"You appreciate the fine things in life, even though you can't afford them and you piggyback off others, you never pay your own way, as for you there is always someone who will pay.

"We saw this with Anna Reed, whose spending increased dramatically after she met you from £3,000 a month to more than £20,000 a month."

'SHE SOUNDED HAPPY BUT IT ENDED WITH HER DYING'

During the trial in Lugano the court had heard how Anna had been given a round the world ticket by her father Clive as a 21st birthday present and that she had also inherited £250,000 following the death of her mother in a domestic accident in 2016.

With the money she moved to Berlin where she met social worker Willi Arnold and they had a three year relationship before splitting up in 2019 and she then travelled to Thailand where she met Schatzle.

Speaking exclusively to The Sun, Willi said: "I still think about Anna all the time. In my mind she is not dead, she is still alive somewhere having fun. That is how I want to remember her. She enjoyed life, she loved having a good time and loved to dance and go out and make friends. She loved her friends.

"We met shortly after she moved to Germany and I found her a job in a bar and we clicked. We had a great time together and she learnt German very quickly so she was able to speak with me and my mother.

"Anna was a very clever girl but she was very head strong. We split up and then I know she met Schatzle in Thailand and they got together. I was contacted by his ex-girlfriend to say he was not a very good man. He owed money to everybody and he could be violent as well.

"She told me that he was a liar and that he was always borrowing money from her and her sister and he would never pay it back. I heard he even had an affair with his ex-girlfriend's sister when he was with Anna and after they had got back from travelling, just before she died in Switzerland.

"I sent messages to Anna telling her about him but she said she was happy and things were ok, I took her word for it, she sounded happy but it ended with her dying."

In an impact statement dad Clive, from Harrogate, north Yorkshire, said: "Anna was probably the most intelligent member of the family. If there was something complicated to be done, she would find the solution. Her uncle always said she would end up at either Oxford or Cambridge University.

"But after her mother died her studies took a turn for the worse and she ended up moving to Germany where she set up a new life for herself. She was a very convivial person, very sociable and while in Berlin she learnt German so she could talk to her boyfriend Willi and his mother.

"She would light up a room when she walked in and she loved dancing, she loved her friends and she would always take care of them, they knew they could count on her and she was very generous.

"Anna was also very sporty, she loved horses, swimming and skiing, she was even learning to be a ski instructor. She was a very spontaneous and sociable person.

"When she died it was her last summer of freedom before getting back to reality as she was going to go to university to study mathematics."

Poignantly among her possessions in the hotel room where she died, police found four math papers she had taken with her to study while on her round the world trip.

As he was led away Schatzle appeared to be in tears and turned to wave to his parents and mother of his two children. 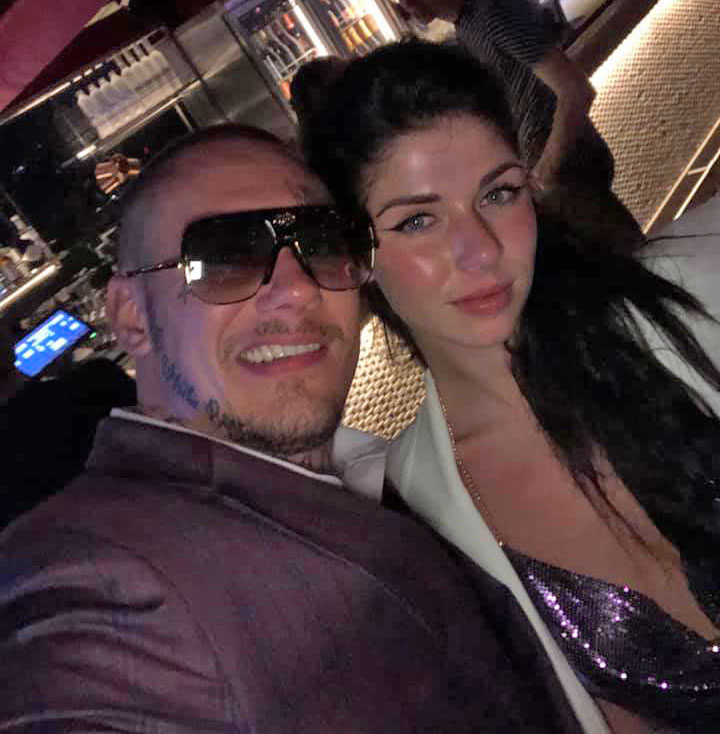 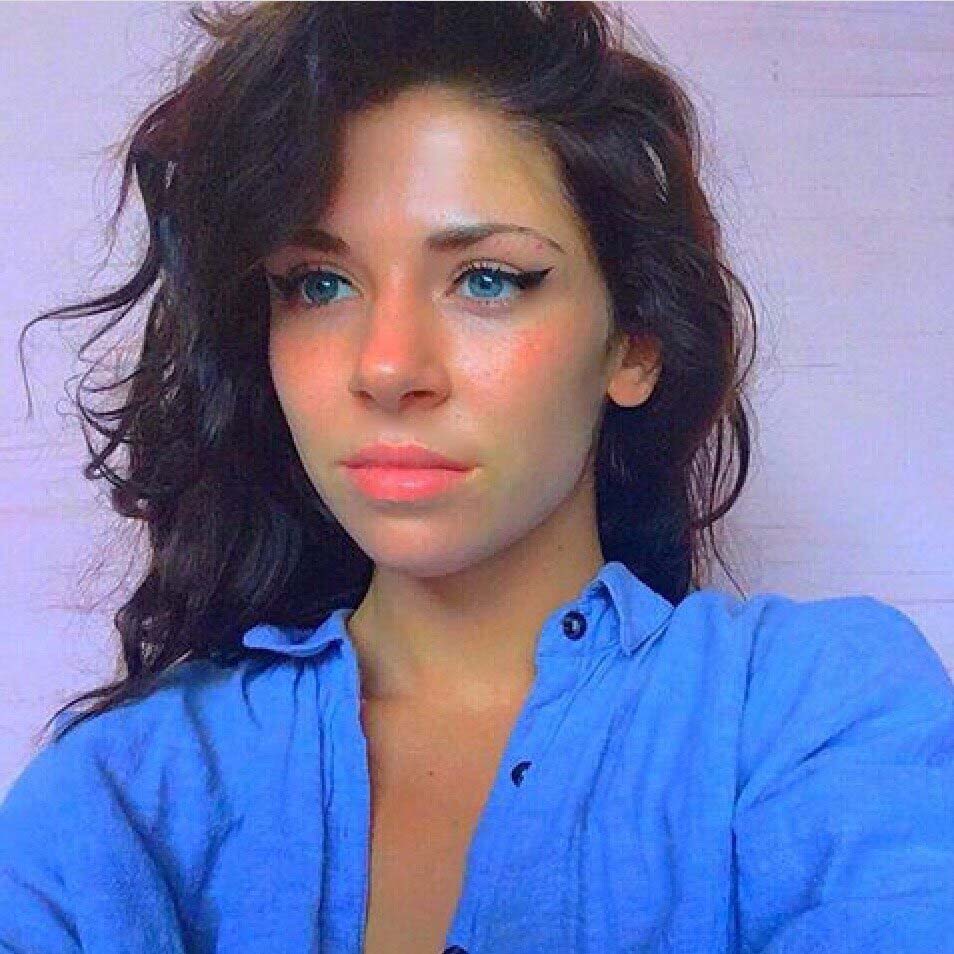 Anna had finished university and was taking a year out
Brit woman, 22, was killed in a sex game gone wrong at Swiss hotel, her boyfriend claims after he’s arrested on suspicion of murder
How you can get help

Women’s Aid has this advice for victims and their families:

SupportLine is open Tuesday, Wednesday and Thursday from 6pm to 8pm on 01708 765200. The charity’s email support ­service is open weekdays and weekends during the crisis – messageinfo@supportline.org.uk.