A FORMER French cop reportedly used his suicide note to claim he was the infamous “Le Grele” killer.

The 59-year-old man, who has only been identified by cops as Francois V, took an overdose of pills on Wednesday having been questioned in connection with a string of rapes and murders that took place in the 1980s and 90s. 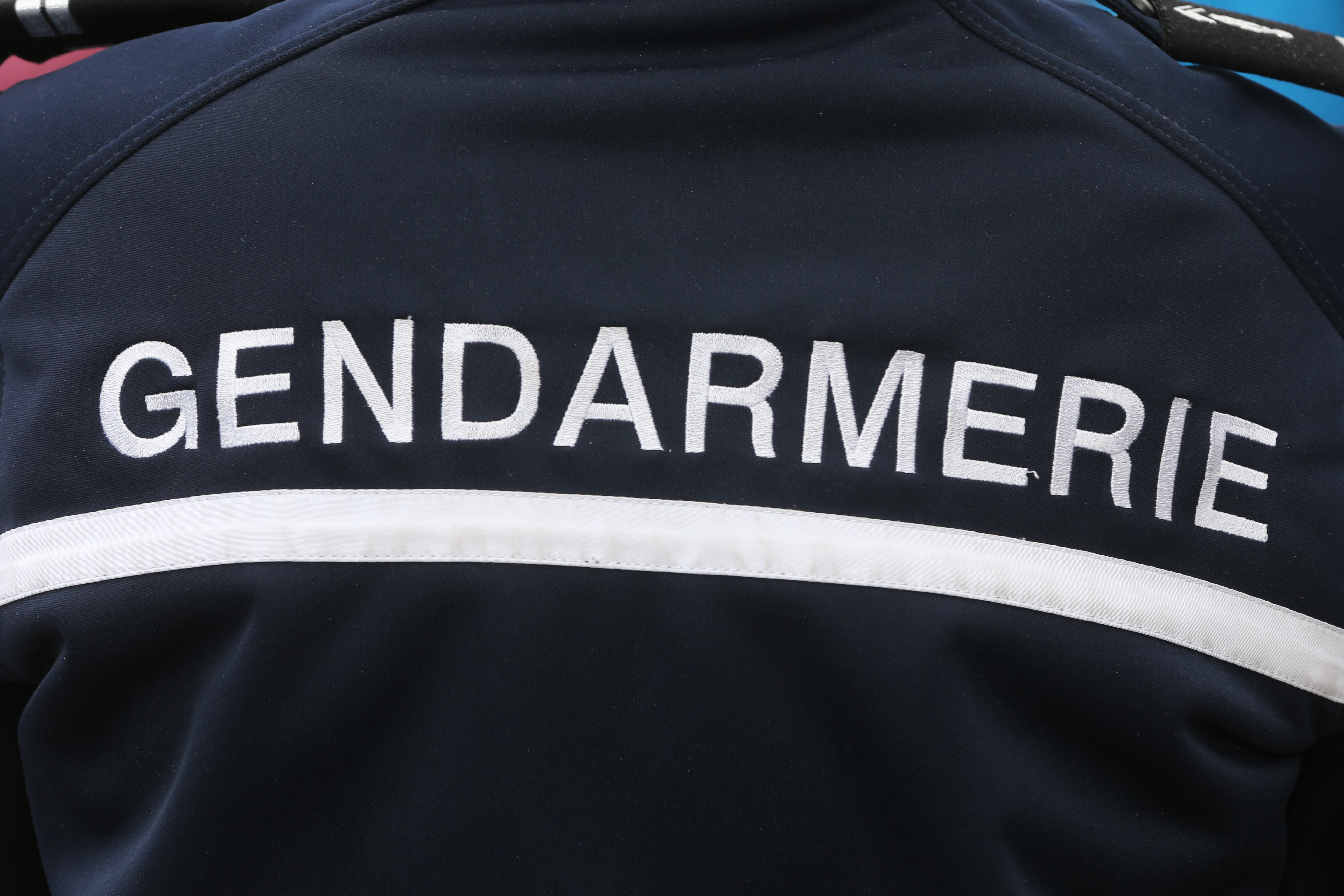 2The former policeman has only been identified as Francois V by French copsCredit: Getty

One of the victims was only 11 years old.

The man had been expected to attend a DNA test to prove his connection before his body was found at a seaside town near Montpellier, France, Le Parisien reports.

Le Point newspaper reported that the man had married and had two children.

Tests are now being carried out on the body.

The “Grele” murderer, or “Pockmarked killer” in English, was given the name by the French media due to the distinctive marks on his face witnesses said he had.

The murders, which included the rape and murder in 1986 of Cecile Bloch, an 11-year-old girl from Fontainebleau, rocked the country at the time and became one of its most notorious unsolved cases.

Cecile had been reported missing by her mum Suzanne after not returning her calls checking to see if she had got home safely.

When she rang Cecile’s school, Suzanne was told she had not turned up for classes that day.

Her body was later found under a piece of carpet in the basement of the apartment where she lived.

Cecile’s half-brother Luc Richard, recalled seeing a man with pockmarked skin in the elevator on the day of the crime.

It was confirmed she had been sexually assaulted after traces of semen were found on her body.

DNA samples were also used to connect the man to two other murders and six rapes.

This included the 1987 killing of 38-year-old Gilles Politi and his German au pair Irmgard Müller.

Francois V became the focus of an investigation after detectives uncovered new evidence that “Grele” was a member of the security forces and drove a white car.

In his final note, the retired cop is reportedly said to have claimed he had committed the horrific crimes while he was “not well in life”. 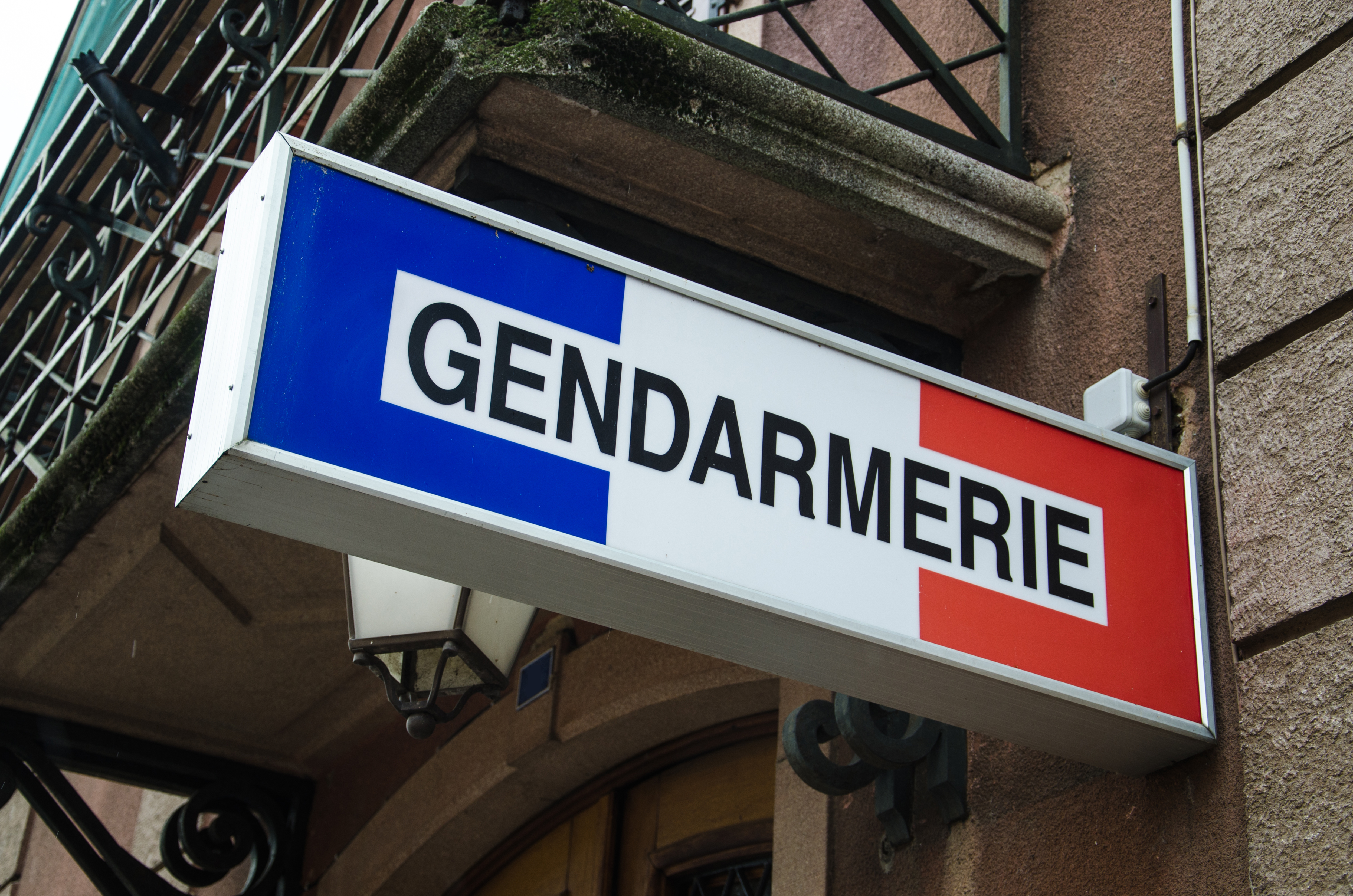 2'Le Grele' is said to be responsible for a string of rapes and murders in the 1980s and 90sCredit: Getty
We pay for your stories!