Irish man, 40, drowns off coast of Alicante as fishermen bring body to shore

AN IRISH man has drowned in the Costa Blanca city of Alicante.

The 40-year-old is said to have got into difficulties after going swimming in the sea. 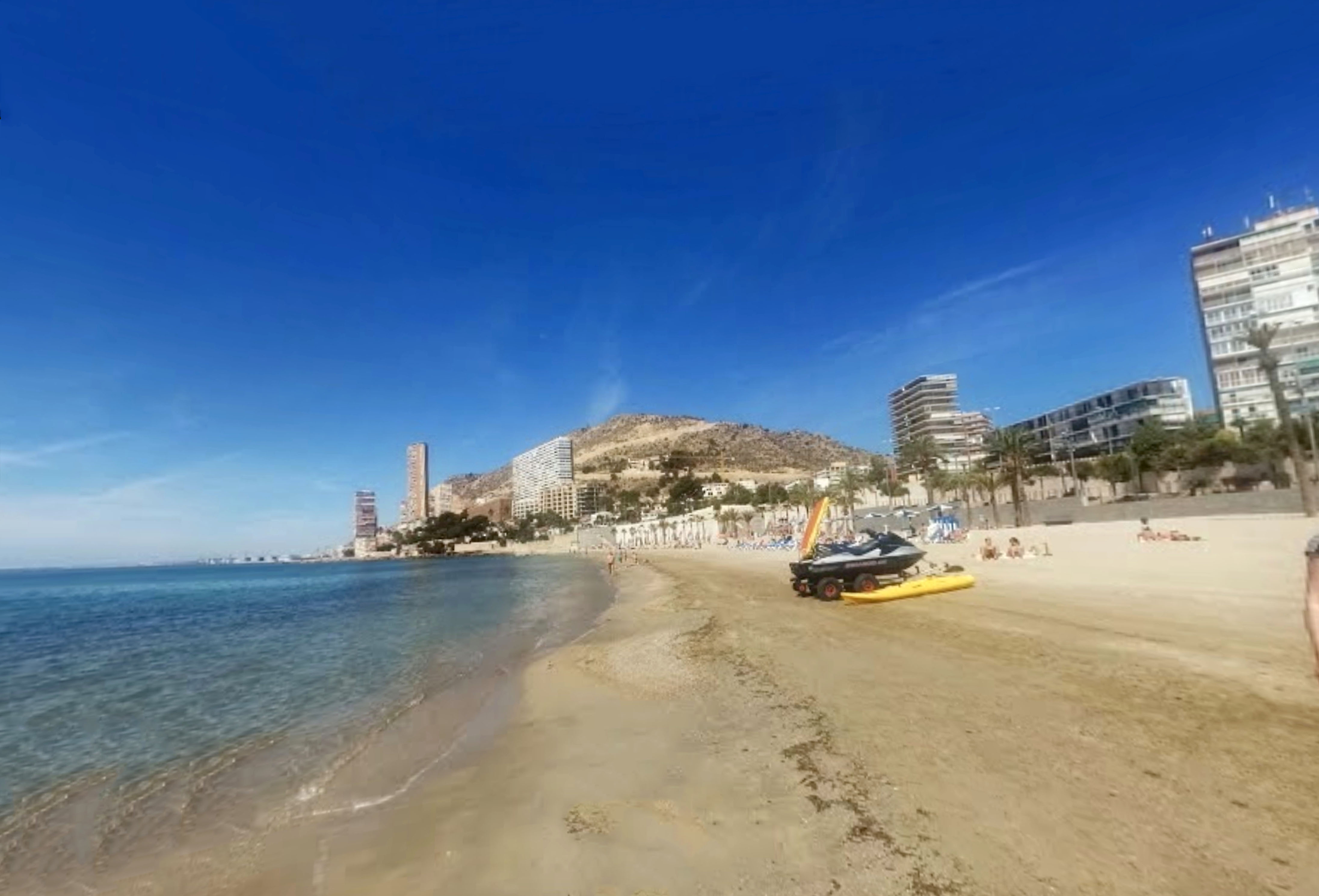 1The Irish man was found floating in the water off Albufereta beach in Alicante yesterdayCredit: Solarpix

The alarm was raised around 5.30pm when fishermen spotted him floating in the water and brought him to the shoreline.

Police and paramedics were called to the scene where CPR was then performed on the man, who was initially thought to be British.

Tragically their efforts to save him proved unsuccessful and he was pronounced dead at the scene.

The tragedy happened yesterday afternoon off Albufereta beach, a sandy beach a short drive north-west of the city centre which is a popular spot for Alicante residents.

A local court has opened a probe and is awaiting a police report.

The results of a post-mortem will be sent directly to the investigating magistrate rather than being made public.

It was not immediately clear today if the man, thought to have been aged around 40, was an expat or a holidaymaker.

No one at Spain’s National Police HQ in Alicante was available for comment early this morning.