A BABY had its thumb ripped off by a tiger after his mum held him too close to the animal's enclosure.

Blood burst everywhere as the beast lunged over a barrier at The Taigan safari park in Crimea to claw at the child. 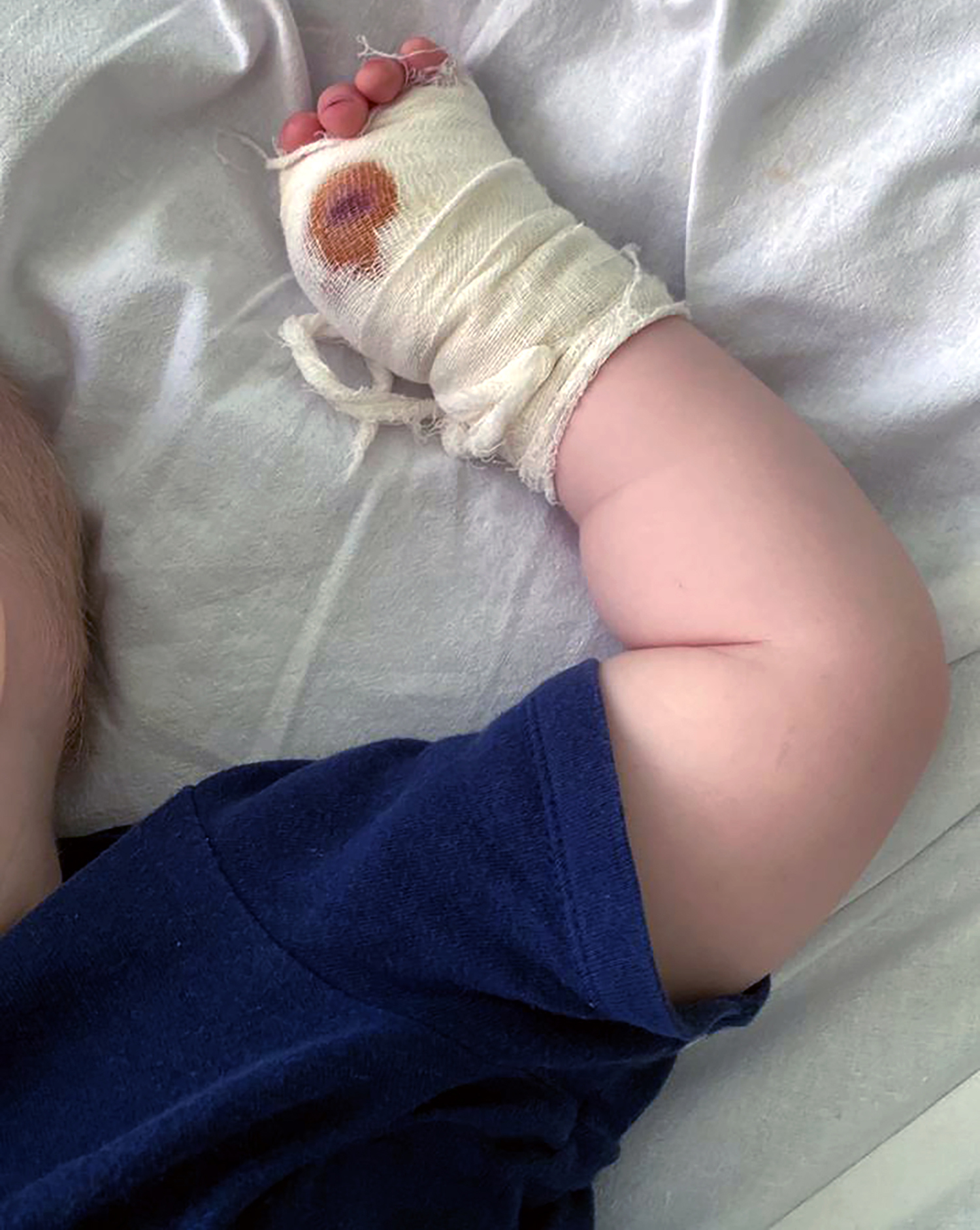 3The little boy's thumb was bitten off by one of the tigers at The Taigan safari park in CrimeaCredit: East2West 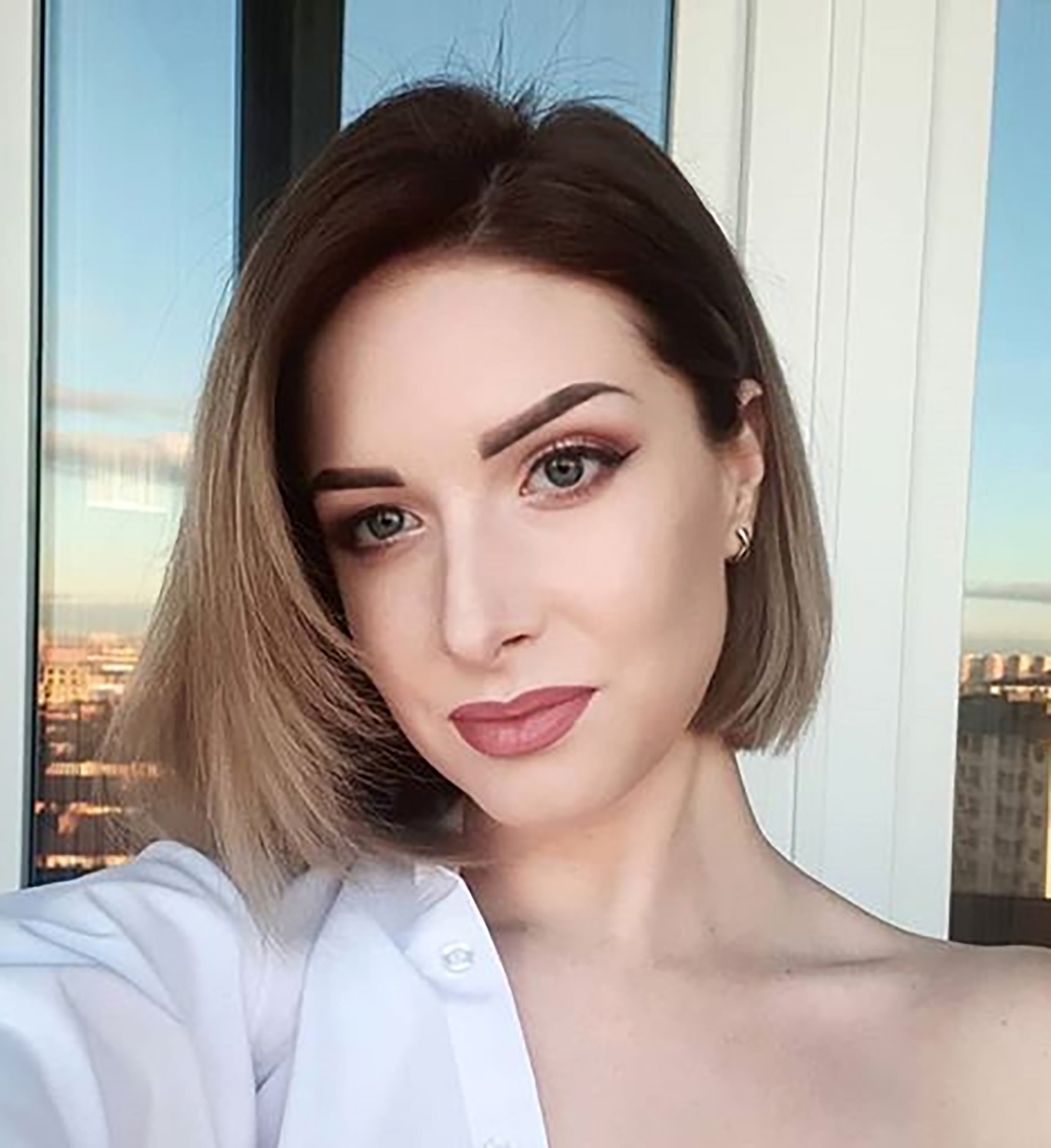 3There is a distance of about 30cm between the fence and the net that separates visitors and animalsCredit: East2West

The park, owned by a famous 'Tiger-whisperer', allows visitors to "safely" mingle with the untethered cats.

Speaking of her horror, Anastasia G, 22, said her son Leon’s left thumb was completely detached, and it was not possible to retrieve it from the beast.

“I took Leon into my arms,” she said.

“We were standing behind the fence, and there is a distance of about 30cm between the fence and the net that separates visitors and animals.

"Everything was perfect – until I suddenly realised there was blood bursting, and my son had lost his thumb.”

She said: “My boy was yelling, crying, screaming.

Most read in News‘IT WAS HORRIFIC’ Little girl, 6, has finger chopped off in terrifying funfair accident'WORST MISTAKE' Mum-of-3 'hooked on conspiracy theories' dies of Covid after refusing jabVIRUS WANES Covid cases and deaths both FALL as 30,301 more people test positive & 121 dieExclusiveRALLYING CRY Neighbours vow to stop eviction of OAP hoarding gas & petrol in council houseExclusive'PRISON WITHIN A PRISON' Inside max-security jail where Sarah's killer is on suicide watchMUM'S WARNING Girl, 15, dies of Covid on day she was due to get jab as mum issues warning

“I was in such shock I couldn’t think. I ran to get help with him in my arms.”

She rushed to a nurse at a first aid point, and an ambulance took the boy to hospital in Simferopol.

“I didn’t hear any sounds like a roar, or anything to alert me to danger,” said the mother.

“Other visitors who saw it said that a tiger jumped from somewhere above, and pulled my son’s arm with one of its claws.”

The bars had a gap allowing the big cat to poke its paw outside the enclosure, she claimed.

The Taigan safari park in Crimea, occupied by Russia from Ukraine since 2014, has not commented on the incident.

But law enforcement  sources suggested the mother had gone beyond a safety barrier – which she denies.

The park is run by legendary lion whisperer Oleg Zubkov, who allows some visitors to get close to the cats.

He is regarded by his fans as an animal genius with mysterious powers and he has been featured by the media around the world.

The mother intends to make a claim against the park of negligence in providing safety. 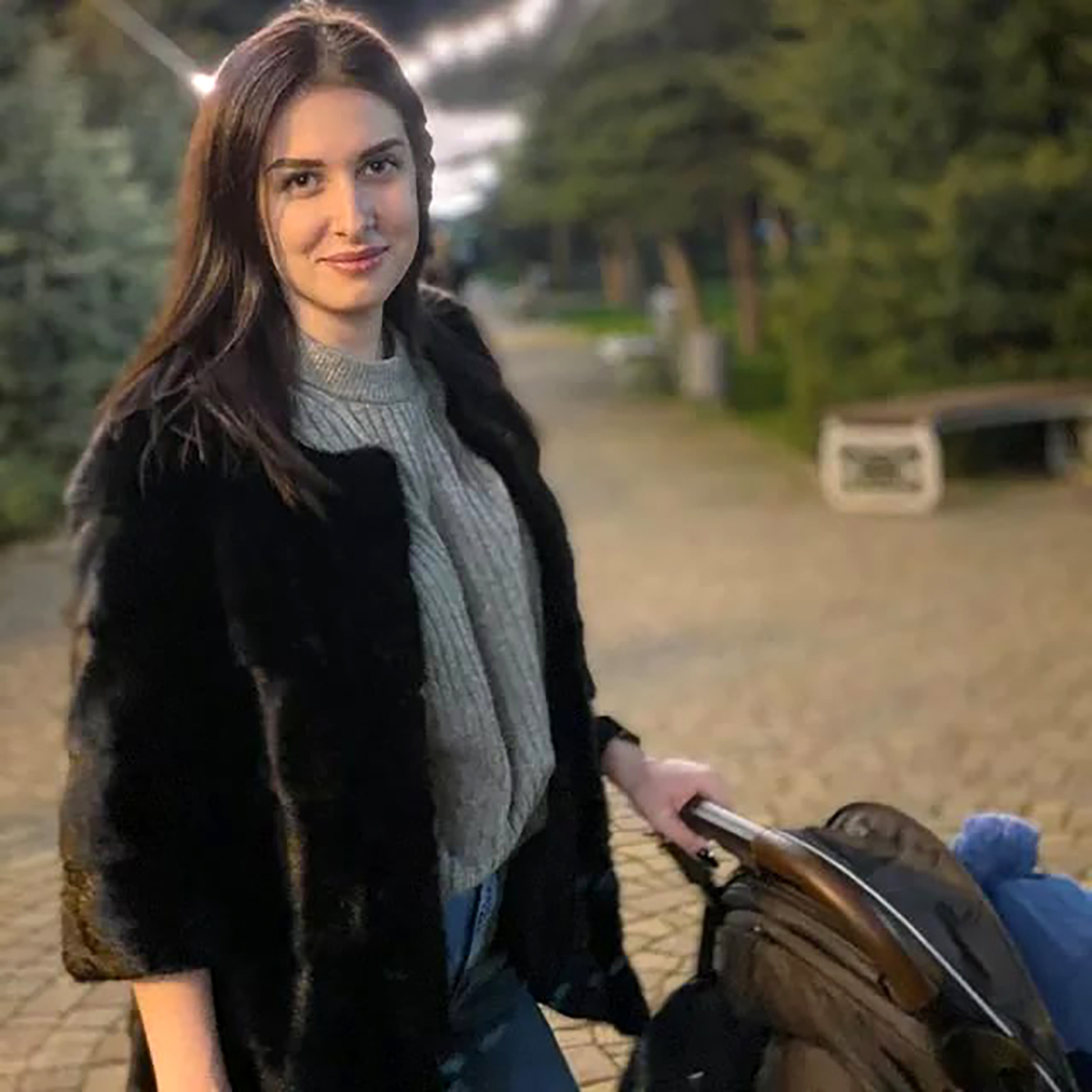 3She ran for help whilst holding her baby as blood poured from his thumbCredit: East2West