CHINA will ban video games that include "effeminate males" and gay relationships in the latest crackdown on freedoms, it has been reported.

A leaked memo revealed Beijing no longer views games as "entertainment" but instead as a form of art that are responsible for promoting "correct values" and an "accurate understanding" of history and culture. 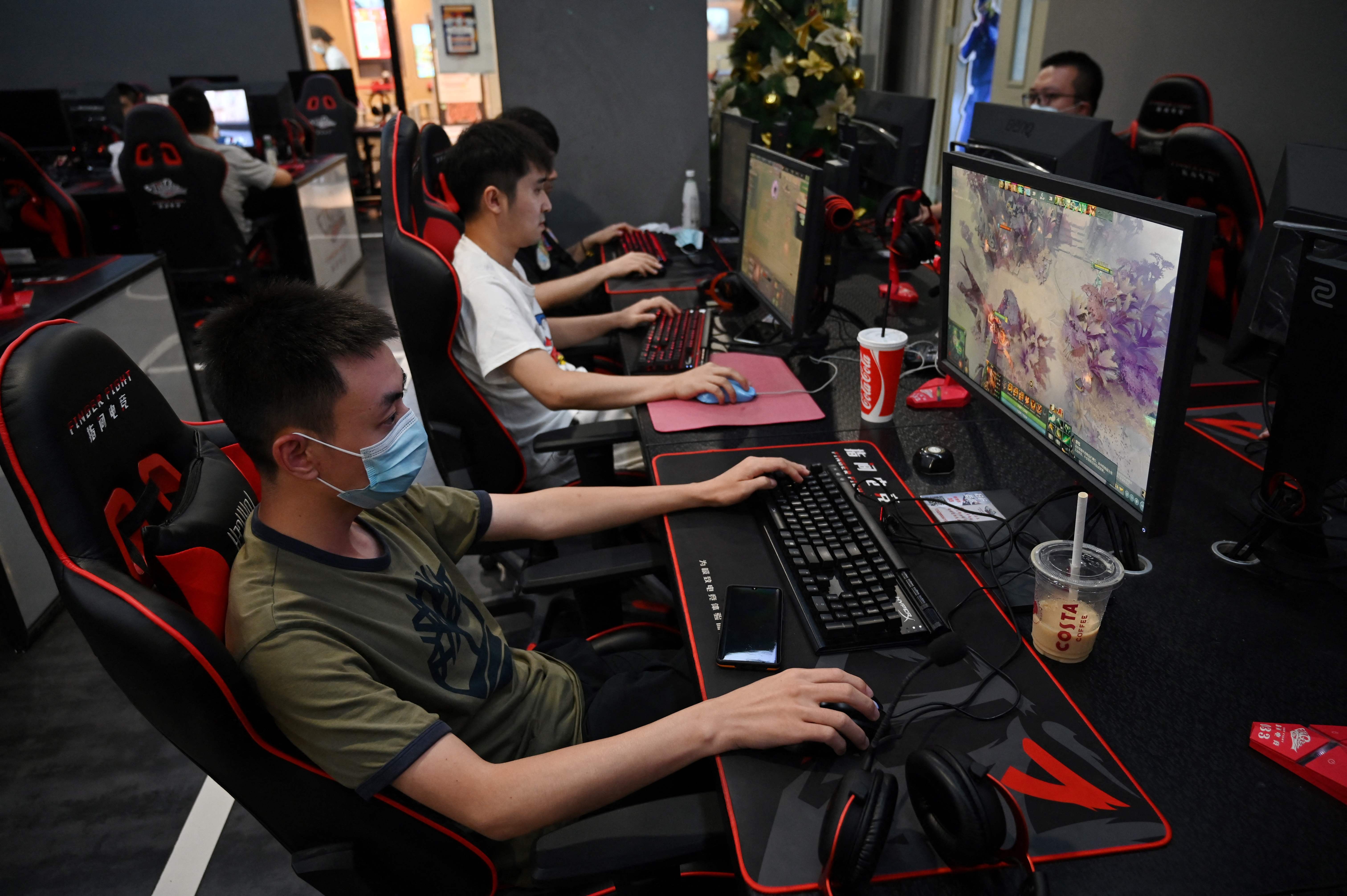 2Video games will be subject to the strict new set of rules in ChinaCredit: AFP

The new rules will forbid video games from involving the conquest of "barbarians" or altering the history of the Nazis and imperial Japan, the South China Morning Post reports.

China's communist chiefs can censor anything which violates the country's core socialist values, and have already slapped strict rules on content ranging from TV shows to movies and music.

The latest crackdown comes after the nation limited children to three hours a week of online gaming back in August in an attempt to stifle addictions.

The leaked guidelines have now set out a clear set of instructions for game developers in China and those who want to trade in the Chinese market.

Characters must have a "clear gender" and storylines are prohibited from having "blurred moral boundaries".

"If regulators can’t tell the character’s gender immediately, the setting of the characters could be considered problematic and red flags will be raised," the memo read.

Video games which encourage players to eliminate "barbarians" could be chastised for spreading "colonialism", while featuring Japanese warlords could be interpreted as glorifying "militarism" and "jingoism".

"Games can’t distort facts or deliberately provoke controversy, and historical figures with established narratives must not be refashioned," it added.

Other games which give players the choice between being good and evil will also be forbidden as authorities "don't think games should give players this choice."

"This must be altered," the memo continued.

The new gaming guidelines were shared in the wake of Chinese censors annoucning that no new domestically produced games had been approved since July.

No new imported games have been given the green light since June.

The country's biggest gaming developers were warned of stricter regulations on content in a meeting on September 8.

They were told those with the "wrong value orientation", pornography and violence would be ousted.

Technology developers were briefed to "firmly boycott any ill culture such as money worshipping, effeminate males and boys’ love."

The gaming industry – worth a whopping £32billion last year in China – is a formidable opponent against Beijing and President Xi Xinping.

They said they removed the titles as the games were unlicensed and unregistered.

Over 30,000 gamers accounts have been removed and 96,000 silenced over "rule violations", the Guangzhou video game industry announced in its latest monthly report.

A self-regulation pack was published by 213 video gaming companies last month, promising to "build up a safety line and boycott any ill content."

Shows which focus on scandals, ostentatious wealth and "vulgar" internet celebrities should also be stopped, the notice said.

"Unhealthy fan culture should be deterred and strict controls placed on programmes with voting segments, and any that encourage fans to spend money to vote should be forbidden," it continued. 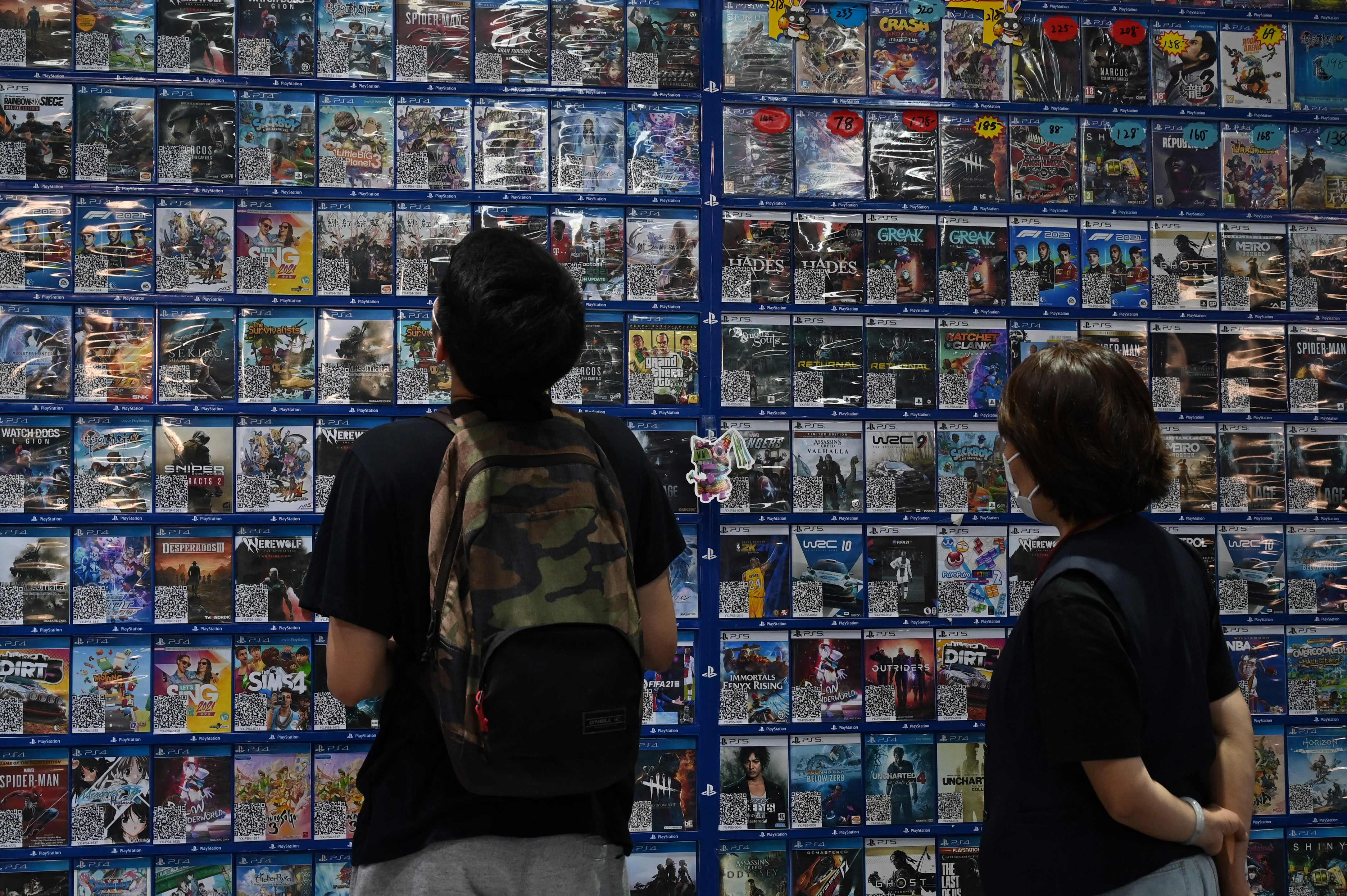 2The gaming industry was worth £32billion in China last yearCredit: AFP
China unveils deadly new anti-submarine drone that can wipe out US targets amid WW3 fears as Beijing bullies Taiwan