FRENCH cops have shot migrants with rubber bullets in a bid to stop their dinghy crossing to the UK.

The shooting happened at Dunkirk last week, when eight Iranian Kurds carried a boat that was meant to carry 40 migrants, towards the sea. 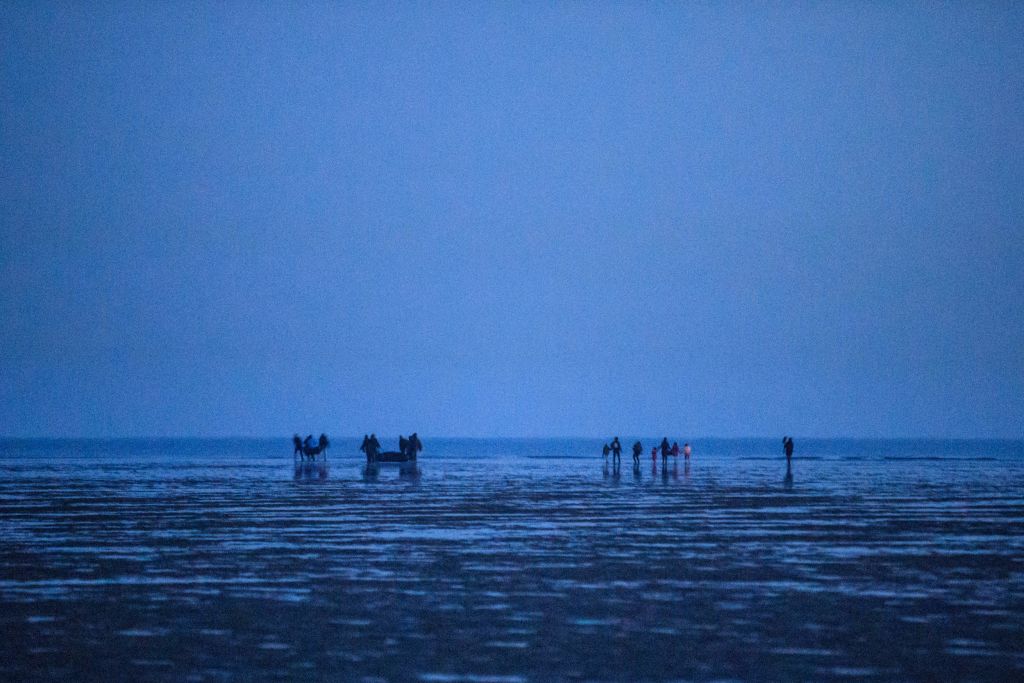 French authorities have launched an investigation as the incident is believed to be the first case of gun tactics to prevent a migrant vessel from launching, reports the Daily Mail.

The two men were taken to hospital, after being shot, with one of them suffering a fractured leg and the other a broken hand.

Juanro Rasuli, 24, the man with the injured left leg, was still at the Dunkirk hospital last night while the other man is undergoing medical treatment.

Those involved in the incident declined being human traffickers or assisting the trafficking gangs for money when asked by the outlet and insisted they were asylum seekers hoping to reach Britain.

An Iranian Kurd called Mohammed recalled the shooting: "There were eight of us holding the boat near the beach.

"We were getting ready to launch it for 40 people who wanted to cross to your country.

"Then three or four police arrived in one vehicle. One policeman shot Juanro Rasuli at point-blank range. I can’t remember how many times they fired the rubber bullets.

"When the police saw us, they shouted stop, We stopped and they still shot us. Then we ran away as best we could."

It comes as tensions have been mounting over the cross-Channel migrants.

The Home Office has threatened to scrap an agreement to pay France an additional £54million to stop the crossings if the numbers making the journey are not cut.

In response, a French General has vowed to pull patrols from the Calais coastline in case that happens.

Last month, cops swooped on two boats with 60 migrants on board near Loon-Plage.

Dozens of migrants were still able to make the trip across the channel, even in dangerous weather conditions.

Meanwhile, migrants have vowed to keep trying to cross the Channel despite Home Secretary Priti Patel’s pledge to turn them back.

It is estimated that over 17,000 have crossed the Channel in small boats this year — more than double last year’s total. 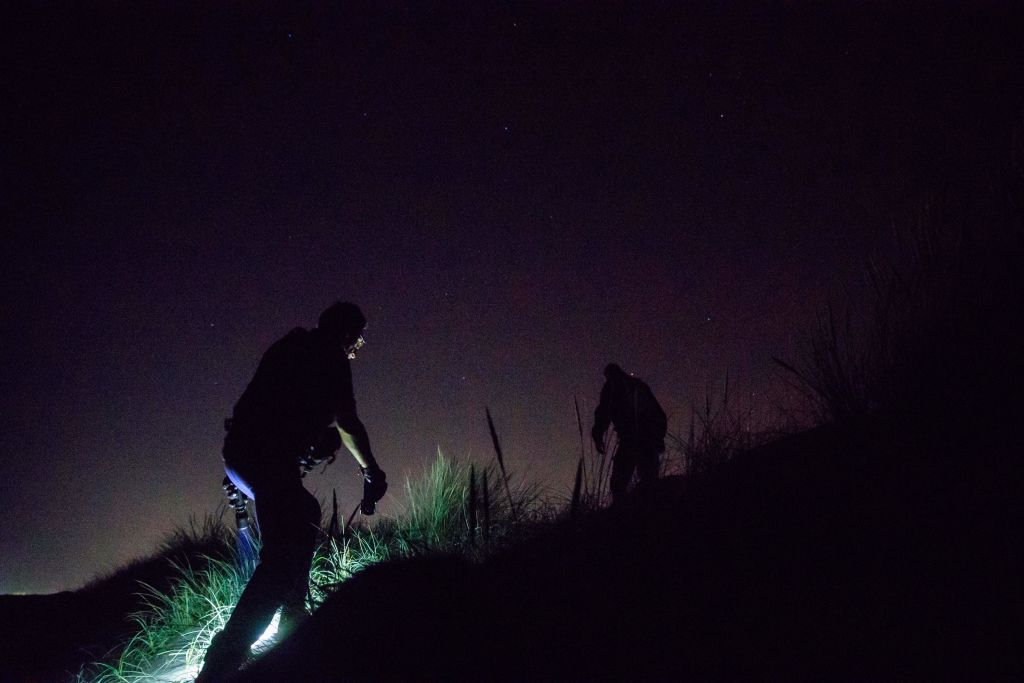 2The shooting happened in Dunkirk last weekCredit: AFP
Border Force draft in coaches and extra £20-an-hour private security in preparation for another record of migrant crossings as first boats land
We pay for your stories!